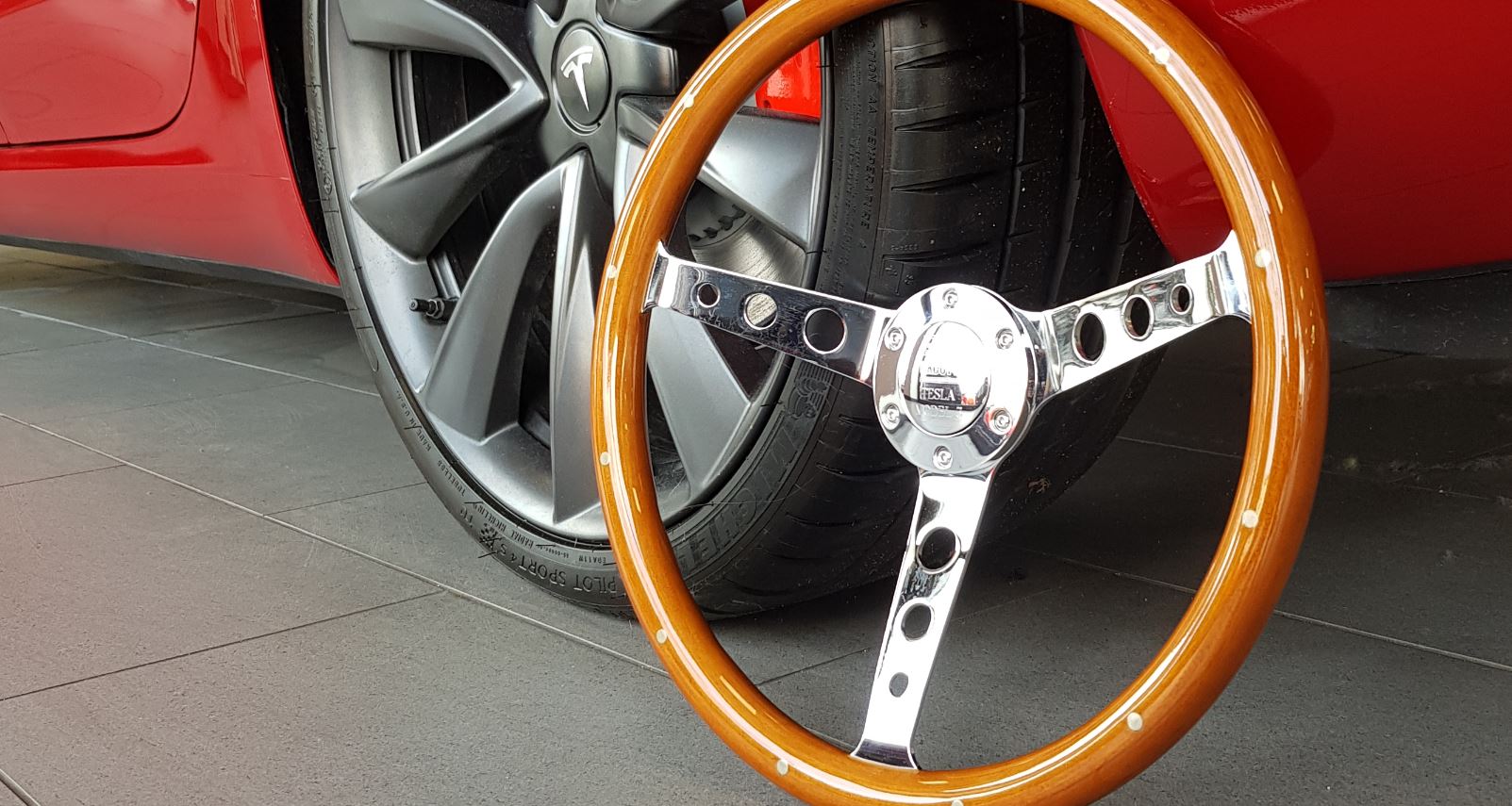 The Tesla Model 3 grabbed the UK Car of the Year 2020 award after bagging the Best Executive vehicle category in February.

The Model 3 victory registered a back-to-back win for electric vehicles following Jaguar I-PACE’s win last year. It is also quite an achievement for a young manufacturer such as Tesla that snatched its first-ever win in the UKCOTY Awards.

“Game-changer is an often-overused phrase, but the Tesla Model 3 has shaken up the executive segment and got many brands thinking. Electric vehicles attract a broad spectrum of opinions, but it’s clear that with its technology, performance and range, the Model 3 is converting a lot of people,” said director of the UK Car of the Year Awards John Challen.

The panel of journalist judges consists of 29 respected individuals in the automotive field.

“Clean, crisp and technological inside, the Model 3 drives and performs like we think EVs should. Makes others in the sector feel stuffy and awkward,” said Tom Ford of Top Gear.

Other judges were all praises for the mass-produced electric sedan. Chris Knapman of CarGurus did not only gave his nod for the Model 3 being packed with features but for its “exciting ownership experience” as well. Paul Berker of Company Car Today and freelancer Guy Bird were in agreement that the electric sedan deserved the win for how it shakes the segment with its desirability and affordability.

The Tesla Model 3 bested eight other champions in different categories to win the overall title:

“A huge thank you to all the UK Car of the Year judges for choosing Model 3 as well as all of our UK owners. We are proud of what this car has achieved so far and with the upcoming 0% company car tax there is an exciting year ahead for EVs in the UK,” Tesla UK stated upon receiving its award at the Car of the Year 2020 event.

It is also nice to take note that three of the nine champions in their respective categories were all-electric vehicles, proving that the quality and performance of EVs is not only nearing, but exceeding that of internal combustion cars. The Kia e-Niro grabbed the second place while the Porsche Taycan finished third together with the BMW 3 Series.

The UKCOTY Awards is an independent set of awards that put a spotlight on the best new cars in the UK market.

The Tesla Model 3 has won numerous awards in the past year or so. It took the “Car Of The Year” award from UK’s Parker’s Car Guides and was also named best electric car, best company car, and vehicle with best safety by the same publication. Meanwhile, Motortrend shortlisted the Tesla Model 3 as one of the three finalists for its 2020 Car of The Year award while also naming it as the best sports sedan on the market.

The Model 3 is also the only American-made car in Consumer Reports’ Top Picks of 2020.