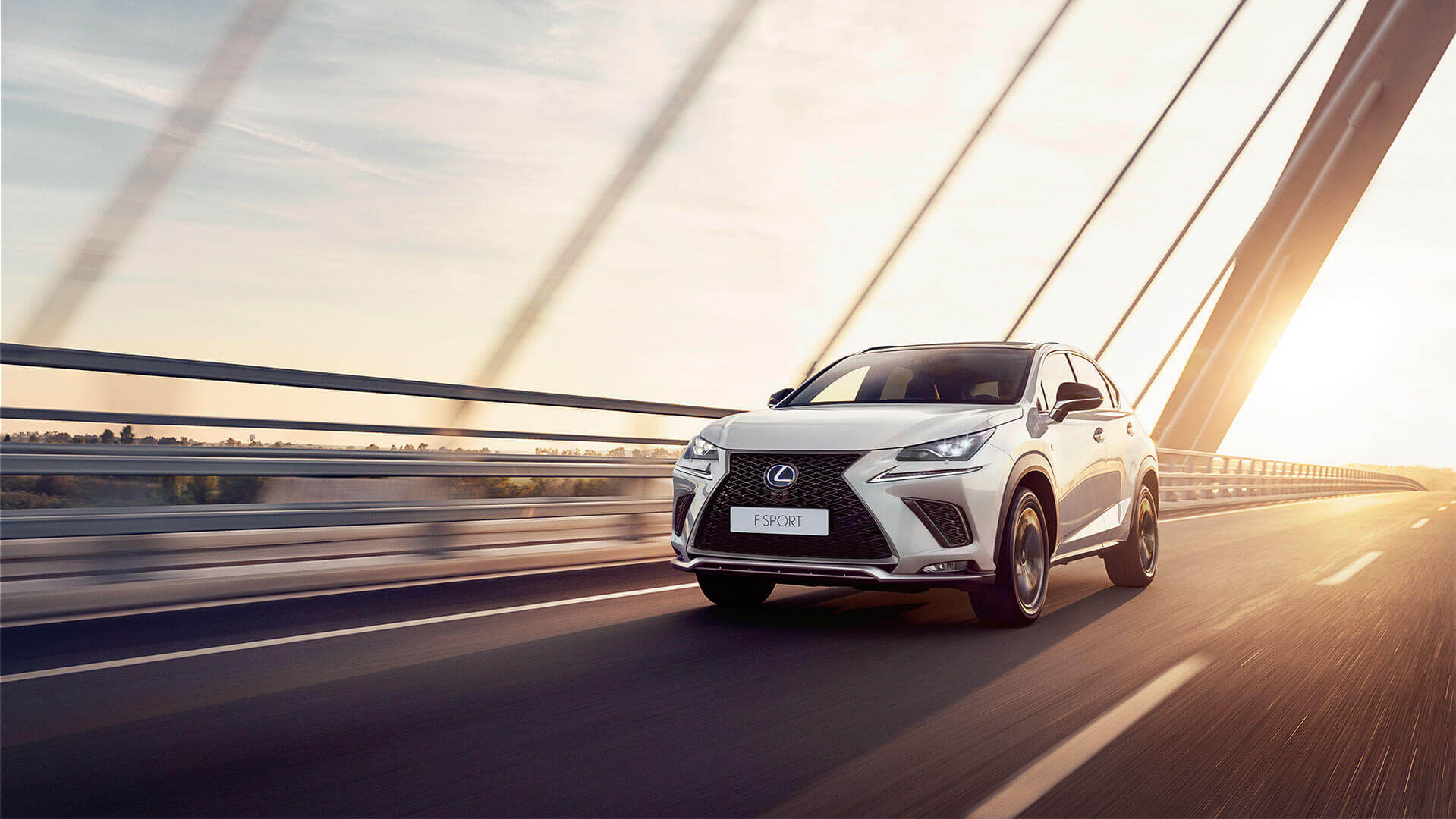 As it turns out, it only takes one sharp-witted Twitter user to get Toyota to admit that its well-promoted “self-charging hybrid” cars are actually powered by none other than petrol. The exchange was posted on the social media platform, following the Japanese automaker’s ad featuring a hybrid SUV from its Lexus marque.

Toyota has been pushing its “self-charging hybrid” campaign for a while now, which ranged from questionable ads to even more questionable videos showing pure electric cars in a bad light. Yet, the Japanese carmaker has been quite silent about a significant detail on its “self-charging” vehicles: they run on gas, just like any other internal combustion vehicle out there.

What is rather amazing is that Toyota has actually been doubling down on its “self-charging” campaign, despite being called out online and having countries such as Norway outright banning the marketing effort for being misleading. Yet, despite these, Toyota has stood firm. “The vehicle automatically charges as you drive, there’s no need to wait whilst it charges through a plug in point,” the Japanese carmaker wrote.

This same strategy was adopted when Toyota posted an ad for its Lexus UX hybrid SUV on Twitter. The advertisement was typical of the carmaker’s campaign, with the video promoting the fact that the vehicle does not need to be plugged into an electrical outlet to charge its batteries. This, unsurprisingly, caught the attention of several car enthusiasts, some of whom were curious about what a self-charging hybrid car really is.

Through interactions with users of the social media platform, Lexus UK, Toyota’s luxury marque, eventually admitted that its “self-charging cars” are simply gas-powered automobiles. When asked by Twitter user Gary Hook if petrol charges the Lexus UX hybrid SUV, the marque responded with a direct “It is fueled by petrol, yes.”

Toyota remains as the largest automaker in the industry by market cap today, though electric car maker Tesla continues to make headway in its second place. What is somewhat surprising is that despite other veteran automakers such as Volkswagen announcing that they are committing fully to electric mobility, Toyota has stubbornly stood by its hybrid and hydrogen solutions.

Instead of transitioning fully to electric, the Japanese carmaker has instead been pushing its “self-charging” marketing campaign for its hybrid vehicles and hyping the release of its new Mirai, which will, just like its predecessor, be powered exclusively by hydrogen. With this in mind, and with electrification being more and more mainstream with the arrival of vehicles like the Model 3 and Model Y, Toyota’s steadfast dedication to hybrid technology may end up being a costly miscalculation.