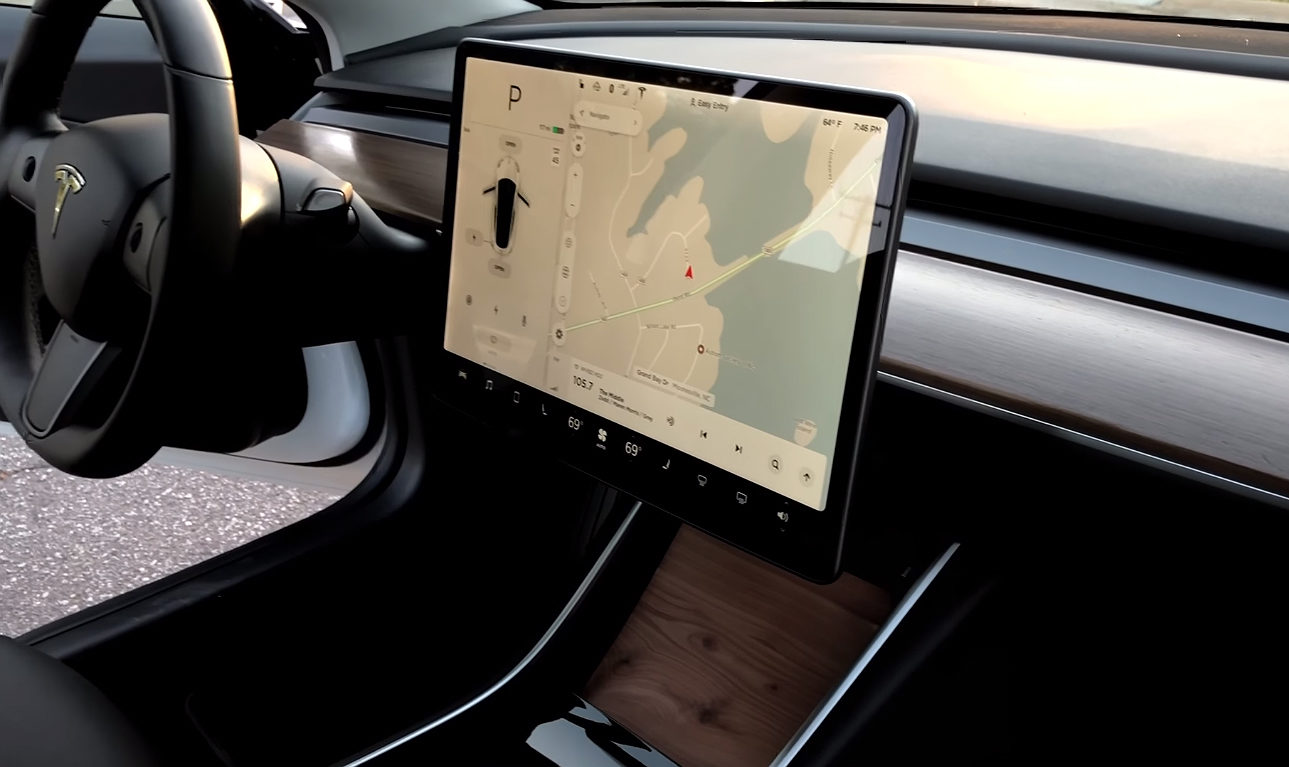 With some carpentry know-how, a Tesla enthusiast was able to transform his Model 3’s wood trim into something incredibly eye-catching. In a recent video, Brian Jenkins, host YouTube’s i1Tesla channel, provided a detailed walkthrough of his latest DIY project — a custom wood-stained finish for his Model 3’s dash.

Brian’s project started with him taking off the Model 3’s dashboard. As could be seen in the video, removing the trim took a considerable amount of prying, but as soon as the entire panel was off, he was able to start working on the wood itself. In a statement to Teslarati, Brian noted that the most challenging part of the entire project was actually prying off the panel.

“The hardest part was figuring out how the dash came off without breaking it. It is not like I can go to Tesla and order a new dash and get it quickly. I thought it was very cool to see how the vent works with very few moving parts,” Brian stated.

The Tesla enthusiast opted to prep the wood using a fine sanding block, starting from one edge of the panel to the other. After the sanding was complete, its surface was stained with an ebony finish. Brian noted, however, the Model 3’s dash was so thin; it was only able to take two coats of wood stain.

One coat of high-quality lacquer later, the Model 3’s wood-stained panel was ready to install. Interestingly, the end result of Brian’s DIY wood trim project ended up with a walnut shade, instead of the black stain he was originally going for. Brian further noted that while the actual sanding and staining didn’t take a lot of time, it still took about a day and a half to complete the entire DIY project. 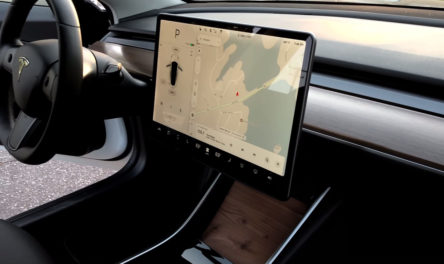 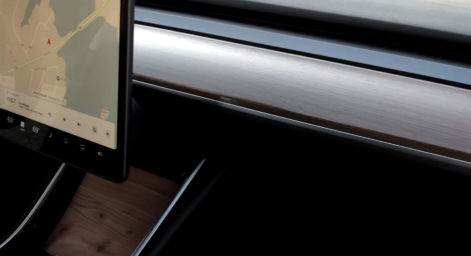 While the DIY wood-stained dash took some time to complete, the end result was nothing short of stunning. As could be seen in photos of the electric car’s wood trim, the walnut shade blends perfectly with the aesthetics of the Model 3.

The Tesla community has its own share of talented DIY enthusiasts. Last December, Tesla DIY-er Erik Strait, otherwise known as DÆrik from his YouTube channel, opted to build a fully-working, Supercharger replica for his garage, using molds and fiberglass to create a life-sized model of Tesla’s high-powered charging stations. The end result of that project was pretty amazing.

Earlier this year, we also reported on a Tesla enthusiast’s personal take on the company’s Aero Wheels. Using custom aluminum brackets and sheets of polycarbonate, the Tesla owner, who goes by the handle Evogreen on the Tesla Motors Club, was able to create what could be one of the most clean-looking Aero covers we’ve seen so far.