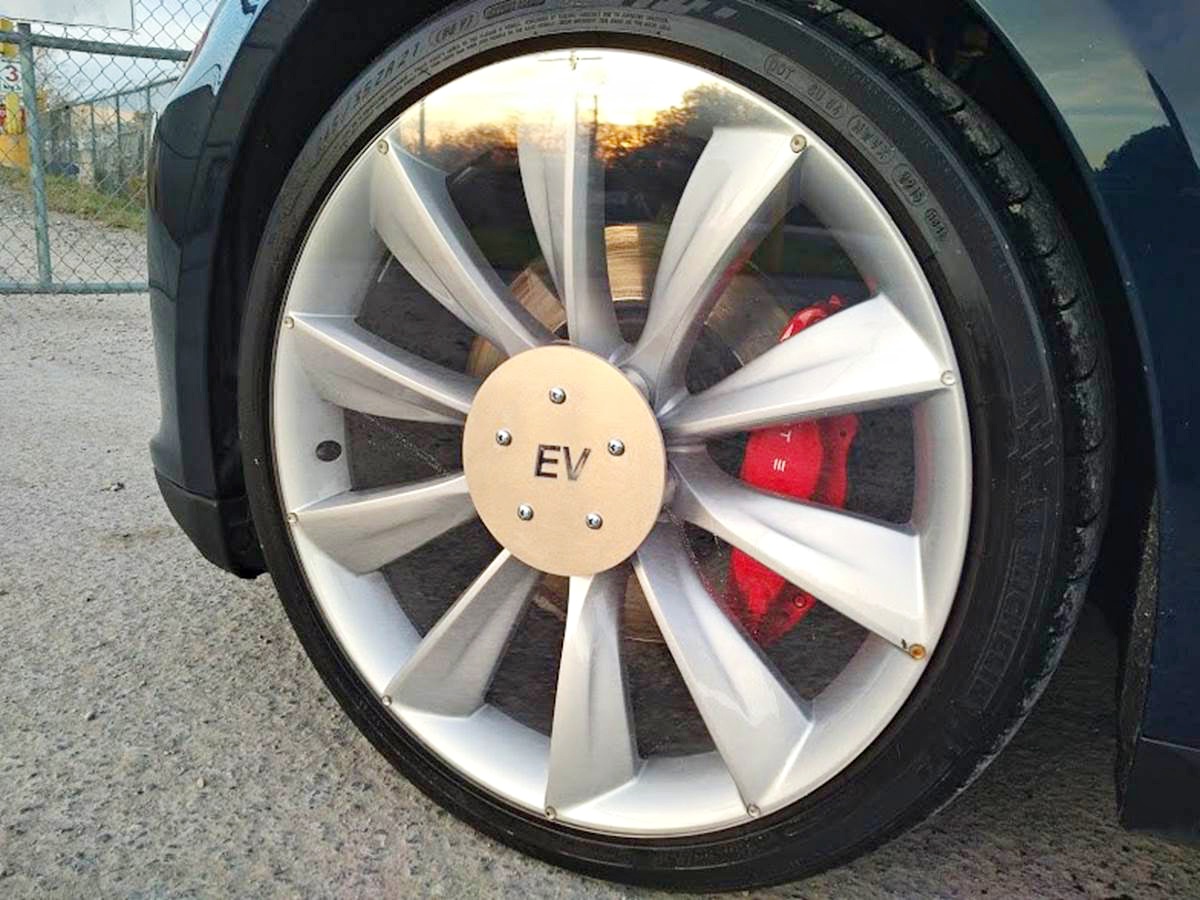 Aero Wheels are pretty much the auto equivalent of wearing sandals on top of socks. They’re very efficient and they make the ride pretty comfortable, but their aesthetics are somewhat questionable. Just recently, however, a Tesla Model S owner has come up with his own set of DIY Aero Wheel covers, and, apart from improving the electric car’s efficiency, they actually look pretty good.

Posted in the Tesla Motors Club, the Model S owner, who goes by the handle Evogreen, demonstrated how he was able to come up with a set of clear Aero covers for his EV. Evogreen’s project involved clear sheets of polycarbonate, four machined custom aluminum brackets and a set of retention plates.

Among these materials, the aluminum brackets, which hold the polycarbonate covers in place, were the most expensive, costing the Model S owner $1,000. The polycarbonate, retention plates and other hardware cost roughly $225, bringing the entire cost of the project to $1,250.

Overall, Evogreen’s project was quite costly, but it did render good results. The custom DIY Aero Wheels are practically invisible, and they work just as well as Tesla’s still-polarizing covers. The Tesla owner tested the benefits of the Aero covers, and much to his pleasant surprise, they really do work. Evogreen claims that the aerodynamic benefits of the wheel covers gave his Model S an improvement in range between 4.21 percent to 9.14 percent.

While Evogreen’s DIY project appears be a success, however, several members of the r/TeslaMotors subreddit have remarked that the Model S owner’s Aero design might end up with problems in the future. For one, Evogreen’s Aero Wheels cover the Tesla’s entire wheel, which, according to some members of the online community, might result in burnt brake rotors. Apart from this, the fully clear nature of the DIY covers might also end up attracting a lot of road gunk. 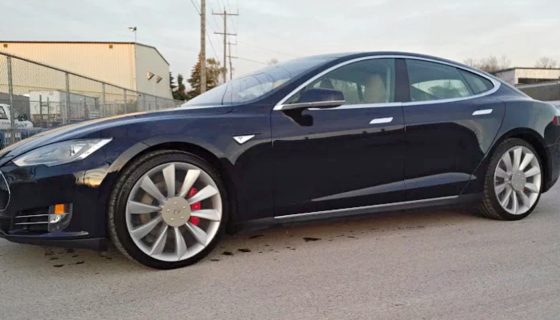 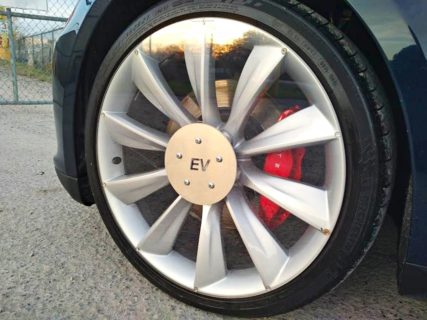 It is difficult not to admire the efforts of the Tesla owner, however. After all, range is incredibly pertinent in the electric car industry. This is one of the reasons why Tesla, during the first generations of its Model S sedan, introduced the Aero Wheels option for buyers. According to the carmaker then, the covers improve airflow to the EV’s wheels; hence, increasing range. Unfortunately, the wheels’ somewhat strange looks invited a lot of criticism from the Tesla community, and it was only a matter of time before they were discontinued.

With the release of the Model 3, however, Tesla’s Aero Wheels made a comeback. Unlike the Model S wheel covers of years past, the ones on Model 3 are arguably more aesthetically pleasing than their predecessors. And they can easily be removed.