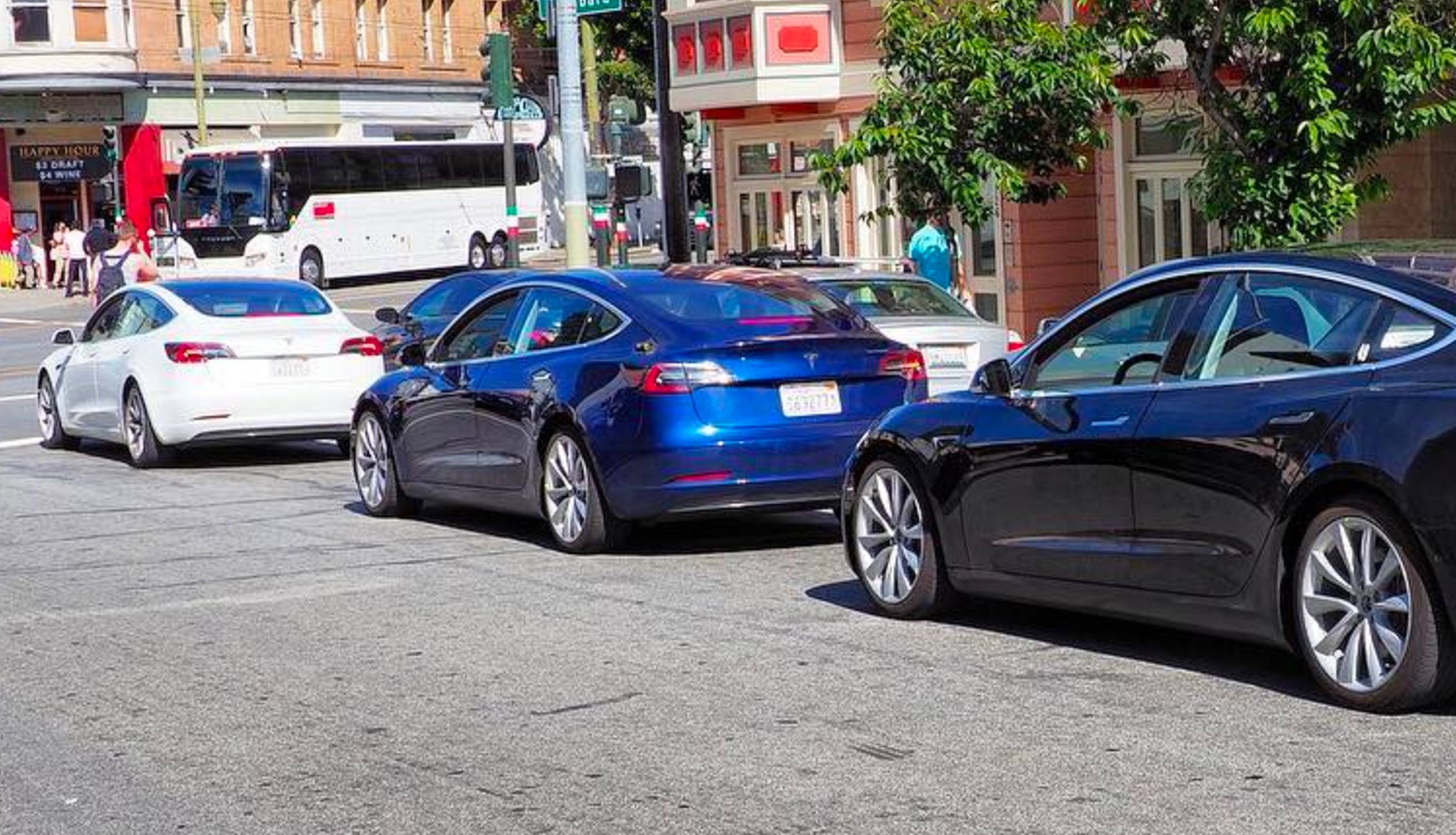 Tesla CTO JB Straubel spoke at the Midwest Renewable Energy Association’s Annual Energy Fair over the weekend and shared a summary of Tesla’s progress to date.

To put the scale of Model 3 into perspective, he shared that “the Model 3 alone, when it’s at half a million vehicles per year, will use the world’s entire lithium ion battery supply.” The clarification builds on previous statements by Tesla CEO Elon Musk several years ago that the Gigafactory would produce more lithium ion cells than the entire world’s capacity at the time.

The statement by Straubel provides an updated perspective on the scale Tesla is pursuing with Model 3 and with the Gigafactory. It also spotlights just how far ahead of the competition Tesla is. If a competitor were to just throw money at electric vehicles in an attempt to gain market share, there simply would not be enough batteries in the world to supply the vehicles. More factories are being built but Tesla’s Gigafactory is proving to be a massive competitive advantage that only gets larger with every additional Tesla Gigafactory the company builds.

Straubel shared that Gigafactory 1 is already making the cells required for Model 3, noting that “we’re starting to make model 3 cells right now.” This is the first hard confirmation from a Tesla executive that Model 3 batteries are under production which bodes well for the upcoming first deliveries of Model 3 in July.

Tesla already has two Gigafactories under construction with Gigafactory 1 in Sparks, Nevada serving as the core of the company’s battery production. Gigafactory 1 will produce the new form factor 2170 cells that will be used in the Model 3 and are currently being used in Tesla’s Powerwall and Powerpack energy products. Contrary to early speculation that Tesla’s flagship vehicles would also switch to the larger 2170 battery cell, Musk confirmed that Model S and Model X will not be receiving the newer 2170 cell form factor, for now.

It’s no secret that Tesla has plans to build more Gigafactory plants across the world. The company is expected to announce the locations for each by the end of this year. Having additional Gigafactory facilities would allow Tesla to produce enough batteries to supply several million vehicles per year. With new products like the Tesla Model Y, Tesla Semi and the Tesla Pickup truck emerging in the not-so-distant future, Tesla has a pipeline of products that are sure to keep its Gigafactories busy.