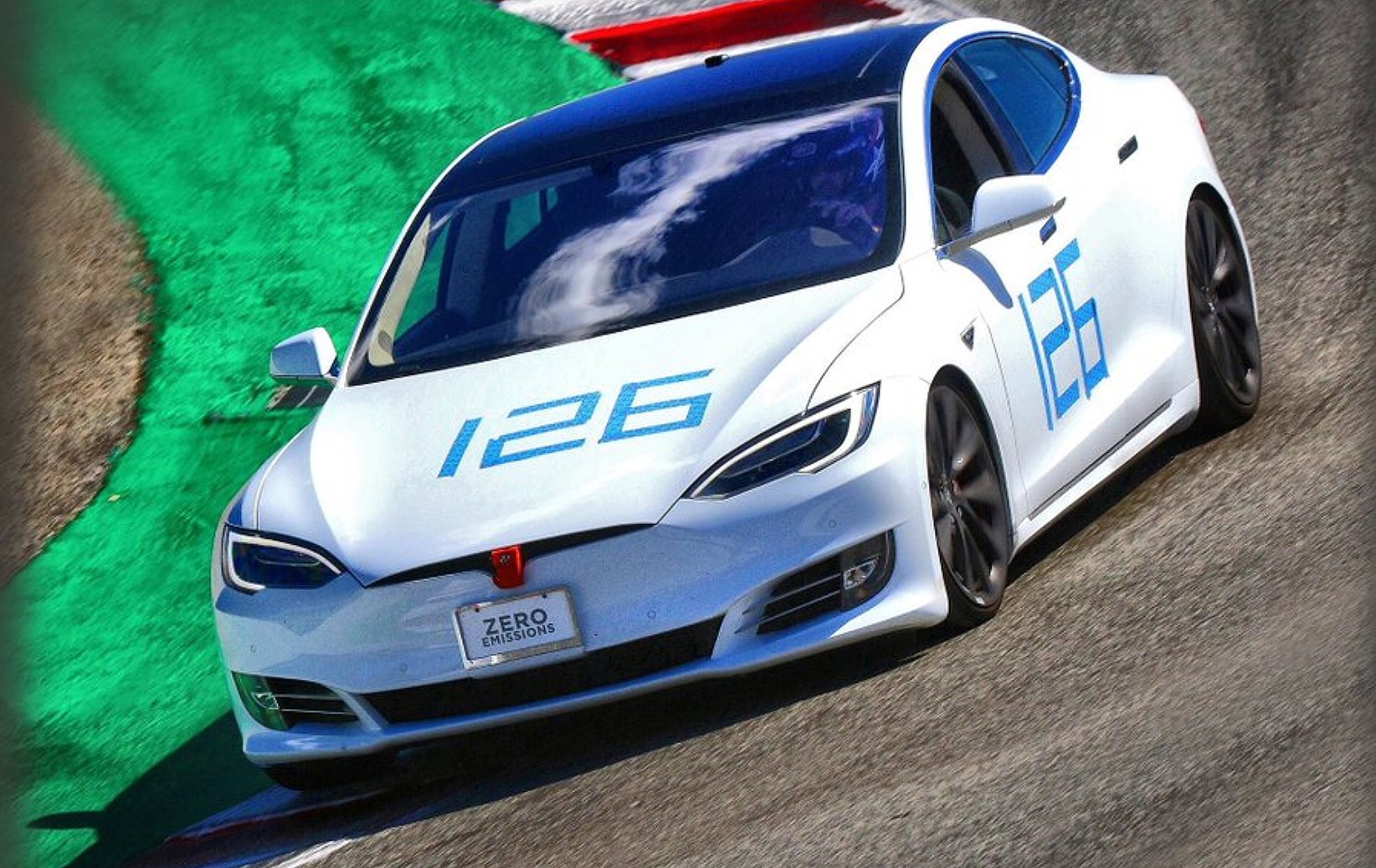 Before participating at the Nürburgring’s Industry Pool testing, the Tesla Model S established a new record for itself back in the United States. As noted by Elon Musk on Twitter, the Model S just set a record for 4-door sedans around the Laguna Seca Raceway in Monterey, CA.

Musk’s Model S update was shared on Twitter, where he also stated that a video of the record-breaking run will be shared soon. “Model S just set record for fastest 4 door ever at Laguna Seca, video tmrw,” Musk wrote.

The Tesla CEO did not reveal any additional details on the Model S’ recent record-setting lap around Laguna Seca, though a previous record for production EVs in the iconic track suggests that the large, premium family sedan achieved a lap time of less than 1:37.5. The 1:37.5 record was achieved by a modded Tesla Model 3 Performance that was sponsored by Teslarati and equipped with off-the-shelf aftermarket parts from MountainPass Performance.

Considering that previous iterations of the Model S, including the drag race demon that’s the P100D, are known to have difficulty maintaining optimum performance around a racetrack, Musk’s recent Twitter announcement speaks volumes. It does, if any, suggest that Tesla has come up with a way for its flagship sedan to perform without throttling its power while it’s being driven hard on a closed circuit. Tesla’s video of the Model S’ recent run will definitely be compelling.

Apart from announcing the Model S’ recent feat, Elon Musk also confirmed that a Tesla Model S is already at the Nürburgring for its upcoming participation at an Industry Pool community testing session. Musk added that Tesla will not be trying for a best lap time at the Nürburgring this week, particularly as the company is looking to review and tune the vehicle for safety in some of the nearly 13-mile track’s more challenging sections.

“But we probably won’t try for best lap time this week, as we need to review & tune Model S thoroughly for safety on Nürburgring, especially Flugplatz section,” Musk wrote.

Tesla’s upcoming Nürburgring lap will likely tap into the talents of legendary driver and former Formula One world champion Nico Rosberg, who offered his services to the company on Twitter. While responding to Musk’s initial tweet about the Model S’ upcoming Nürburgring run, Rosberg lightly stated that he was available if Tesla needed a “decent driver” for the track session. Musk responded positively, stating that it “would be great” if the former F1 champion could drive the Model S around the challenging track.