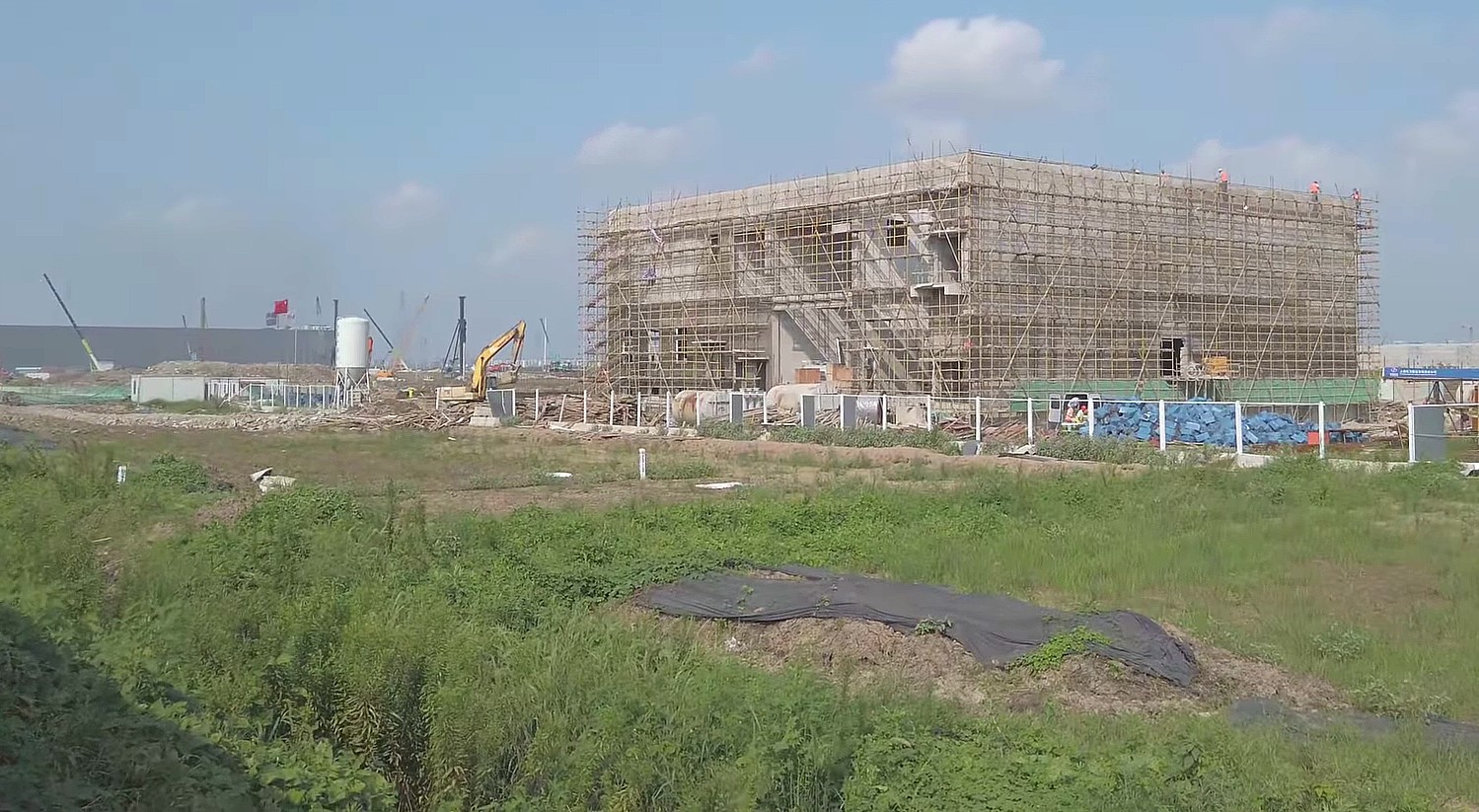 Reports from local Chinese news outlets are suggesting that the substation for Tesla’s Gigafactory 3 site in Shanghai is on track to begin operations by the end of September. The update comes amidst news that workers in the site have laid 16.7 km (10 miles) worth of cabling for the facility. With the cabling in place, Gigafactory 3 has taken yet another step closer to its activation.

Similar to Tesla and its construction partner’s other projects in the Gigafactory 3 complex, the buildout of the substation also saw a significant degree of support from the local Shanghai government and its related departments. Barring any delays in its end-of-September target, the activation of Gigafactory 3’s substation could end up taking no more than 159 days, which is about twice as fast as normal.

Recent videos taken of Gigafactory 3 suggests that the buildout of Tesla’s Model 3 and Model Y production site is continuing at an incredibly rapid pace. Preparations seem to be underway to construct even more buildings in the Gigafactory 3 complex. This was highlighted in footage recently taken of the site, which depicted multiple cranes and pile drivers operating south of the general assembly building.

Neither Tesla nor local Chinese news outlets have shared details about the nature of the site’s upcoming buildouts, though statements from workers have indicated that construction activities in the overall complex have entered their second phase. The actual plans for Gigafactory 3’s Phase 2 construction are yet to be announced, though speculations from the EV community suggest that the upcoming buildings could be allotted for the production of electric car drivetrains and battery packs, similar to Gigafactory 1’s activities in Nevada.

Gigafactory 3 is just as important to Tesla as it is for China. The facility stands to benefit the electric car maker as it would open the doors to China’s greater EV market, which has so far been dominated by local carmakers that roll out affordable electric cars. On the other hand, Gigafactory 3 is also an important structure for China, as the facility stands as a strong symbol for the country’s dedication to embracing sustainable transportation. China has aggressive electrification goals, after all, and there are few better ways to emphasize this than to host the auto industry’s most notable EV maker in its shores.