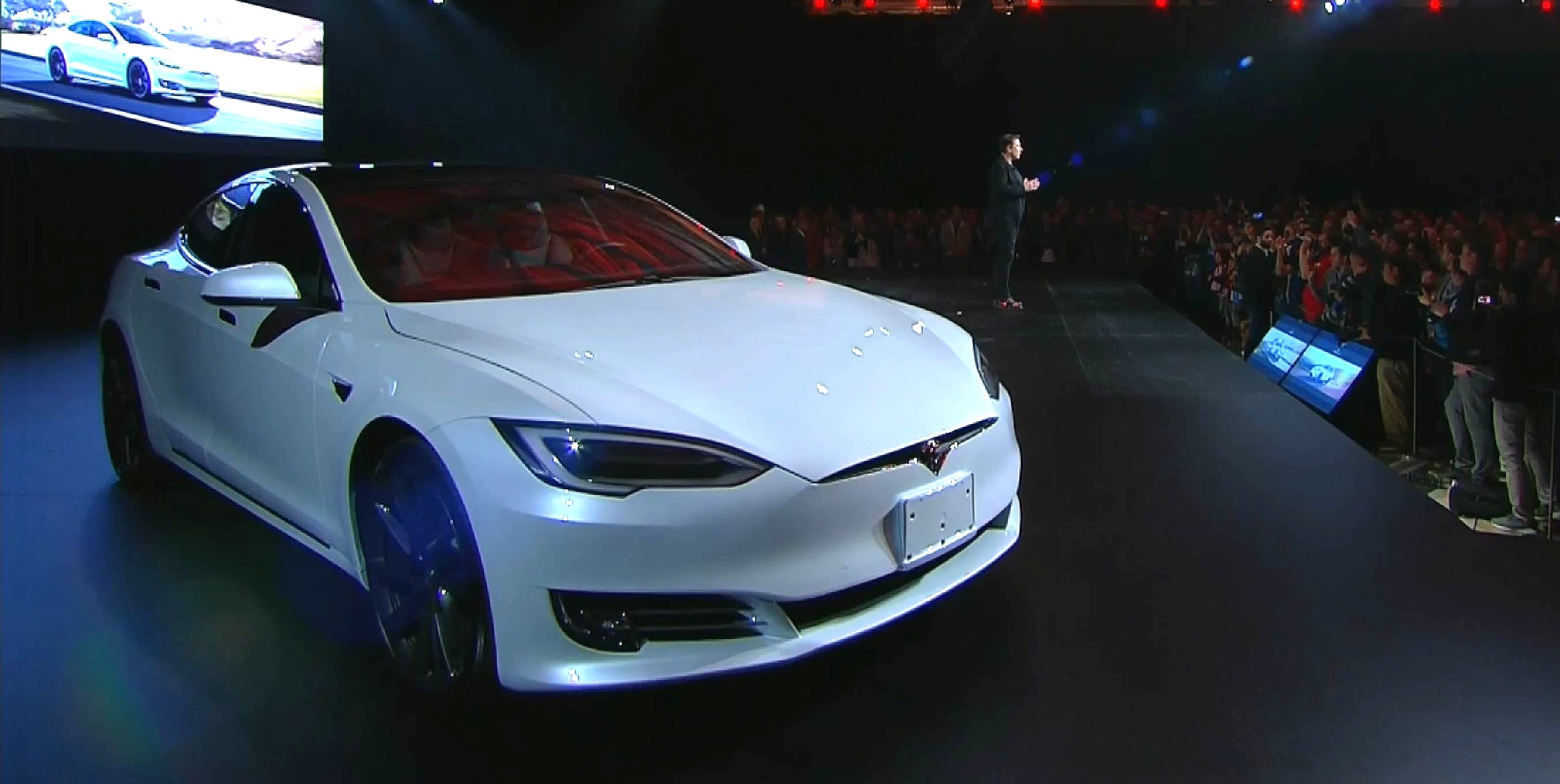 The Tesla Model S has outranked a number of Germany’s best luxury sedans in terms of resale value, according to the Schwacke list, which analyzes and ranks the approximate residual value of used motor vehicles in the German market. Following the Model S is the Porsche Panamera, and third on the list is the Audi A8.

The Model S’ ranking in Schwacke‘s list is a testament to the impresisve staying power of the large electric sedan, which has served as Tesla’s flagship for years. The Model S is Tesla’s first vehicle that was designed from the ground up, and it has mostly remained physically unchanged since 2012 when it entered production. The same could not be said of the Model S’ competitors in Schwacke‘s list.

Being some of the auto industry’s most noted premium electric vehicles, Teslas are known for their high resale values. The company’s vehicles share the same reputation in the United States, as shown by the results of Kelly Blue Book’s (KBB) 2019 Best Resale Value Award.

Last January, KBB listed the Tesla Model 3 at the top of the electric vehicle category in its 2019 listings, predicting a 69.3% resale value for the vehicle after 36 months and 48.7% after 60 months. Following the Model 3 is its stablemate, the Tesla Model X SUV, which was listed with a 56.7% resale value after 36 months and a 34.3% value after 60 months.

There are a number of reasons that can be attributed to the high resale values of Tesla’s electric cars. Among these include the uniqueness of the vehicles themselves, which is highlighted by their impressive performance, range, and safety. Other perks to the Tesla experience, such as the expansive and ever-growing Supercharger Network, as well as free over-the-air updates that add and improve features, also help the company’s vehicles retain their value over time.

When KBB awarded the Model 3 with the top rank in its 2019 list, the company mentioned that the electric sedan is an ideal vehicle for customers who can afford it. This sentiment is currently being addressed by Tesla, as could be seen in the introduction of the Model 3’s two most affordable variants, the Standard and Standard+ trims. Reports from the Tesla community have indicated that deliveries of Standard+ Model 3 are already starting. Confirmed deliveries of Standard Model 3 are yet to emerge, suggesting that Tesla might have pushed back the deliveries of its most affordable vehicle during its end of Q1 push in favor of the Standard+ Model 3.