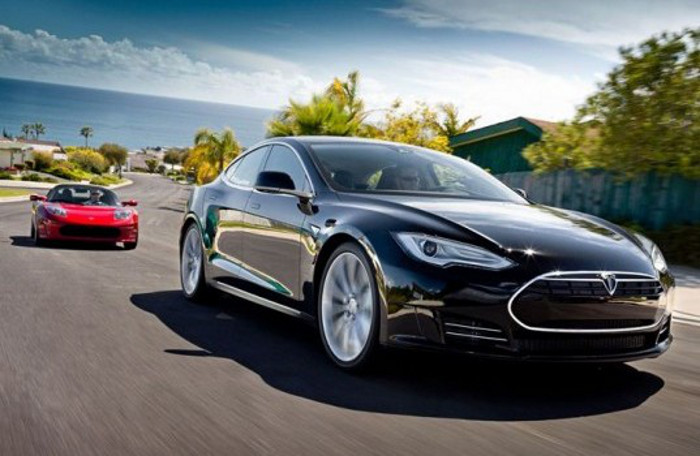 This week, the all-electric Tesla Model S was named the 2013 World Green Car of the Year at the New York International Auto Show! With a sleek design and a battery range of up to 285 miles on a single charge, the Model S beat out the all-electric Renault Zoe and the Volvo V60 plug-in hybrid to win the prestigious award. Despite a highly-publicized debate between Tesla founder Elon Musk and the New York Times over the car’s range, the Model S is one of the hottest electric cars on the market today, and this award will further solidify its status as one of the top green cars currently in production.

After being named Motor Trend’s 2013 Car of the Year in November, the Tesla Model S was a leading contender for the World Green Car of the Year award. The roomy sedan has space for up to seven passengers, and it comes with three battery options – 40 kWh, 60 kWh and 85 kWh. The 85 kWh battery has an impressive range of 285 miles on a single charge. This award is yet another feather in the cap of Tesla, one of the world’s top green automakers.