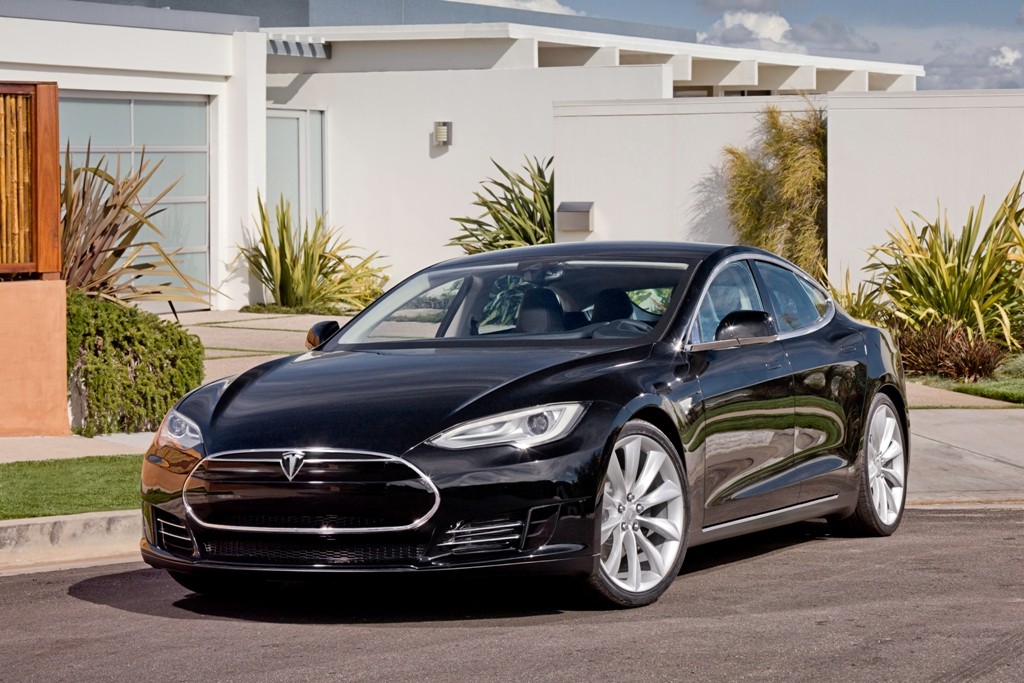 In Silicon Valley, of course.

In a post found on The Street, writer Anton Wahlman says he spent a weekend driving in the Silicon Valley neighborhoods “Menlo Park, Atherton, Woodside and similar ZIP codes” and was shocked by the amount of Tesla Model S sedans he discovered.

As Wahlman claims, he found, on average, one Model S per block, with the record for his trip being a block with only 8 houses and an astonishing 5 Model S sedans parked in driveways on that block.

This is certainly not representative of the nation as a whole, but as Wahlman explains, most of Silicon Valley is reserved for the wealthy.  The particular neighborhoods he drove through had home values ranging from $2 to $3 million.  Wealthy individuals typically buy expensive vehicles, which would include the Tesla Model S.

Oh…let’s not forget that Tesla Motors is the hometown automotive hero in Silicon Valley with its headquarters in Palo Alto, California and its factory in nearby Fremont, CA.

What can we conclude from all this?  Well, not much other than the obvious:  Residents of Silicon Valley buy a significant chunk of the Model S’ rolling off the line.  Why?  Because they can afford to and owning an automobile produced right down the block is…umm…nifty.