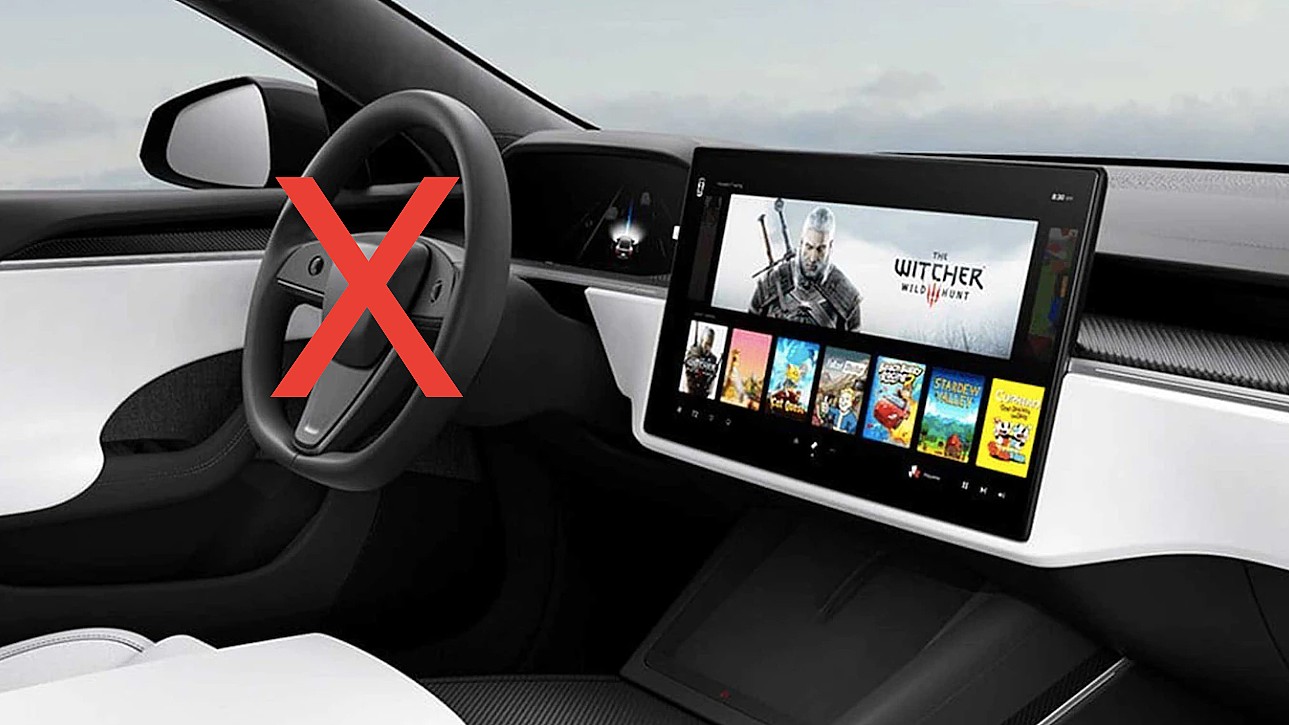 The Tesla Model S Plaid has been favorably received in terms of its performance and tech, but there is one aspect of the vehicle that has remained divisive since Day 1: its steering yoke, which has resulted in a substantial amount of skepticism from both Tesla critics and supporters alike. As per recent Elon Musk’s recent posts on Twitter, however, the Model S’ yoke is here to stay, and that’s it.

The new Model S and Model X’s steering yoke promptly caused a lot of controversy as soon as they were revealed in the company’s Q4 and FY 2020 Update Letter. Amidst the debates surrounding Tesla’s decision to equip its flagship cars with the unconventional steering system, an image was observed from the source code of Tesla’s website which suggested that there may be another option for Model S and Model X customers.

Elon Musk, for his part, has noted that he is fond of the yoke, which arguably gives the new Model S’ cabin an even more futuristic feel. And in a recent interaction on Twitter, the Tesla CEO confirmed that the company would not be offering a regular steering wheel option for the flagship sedan, and likely for the new Model X as well. This is quite interesting since prior to his update, Musk was acknowledging the critiques of YouTube tech reviewer Marques Brownlee, who noted that his Model S’ yoke was prone to accidental capacitive button presses.

For now, it appears that Tesla is determined to see the steering yoke through. As per Elon Musk, the company would be focused on improving the new Model S’ intuition through software updates. Eventually, Musk noted that the vehicle would learn to ignore accidental button presses such as those mentioned by the prolific tech reviewer.

To Tesla’s credit, the Model S Plaid’s steering yoke has also received a lot of praise from some of the car’s owners and reviewers. It has some advantages too, as it provides better visibility and it forces drivers to hold the steering yoke in the 9 and 3-o’clock position, which is optimal for safety. Other Model S Plaid owners who have taken delivery of their vehicles have also mentioned that the learning curve for Tesla’s yoke is not that steep, and drivers would likely be used to it after using the car for a bit. The question now, of course, is if Tesla continues its dedication to the yoke even in vehicles like the Cybertruck, whose prototype is already equipped with the futuristic steering system.

Watch Marques Brownlee’s first impressions of his Tesla Model S Plaid in the video below.