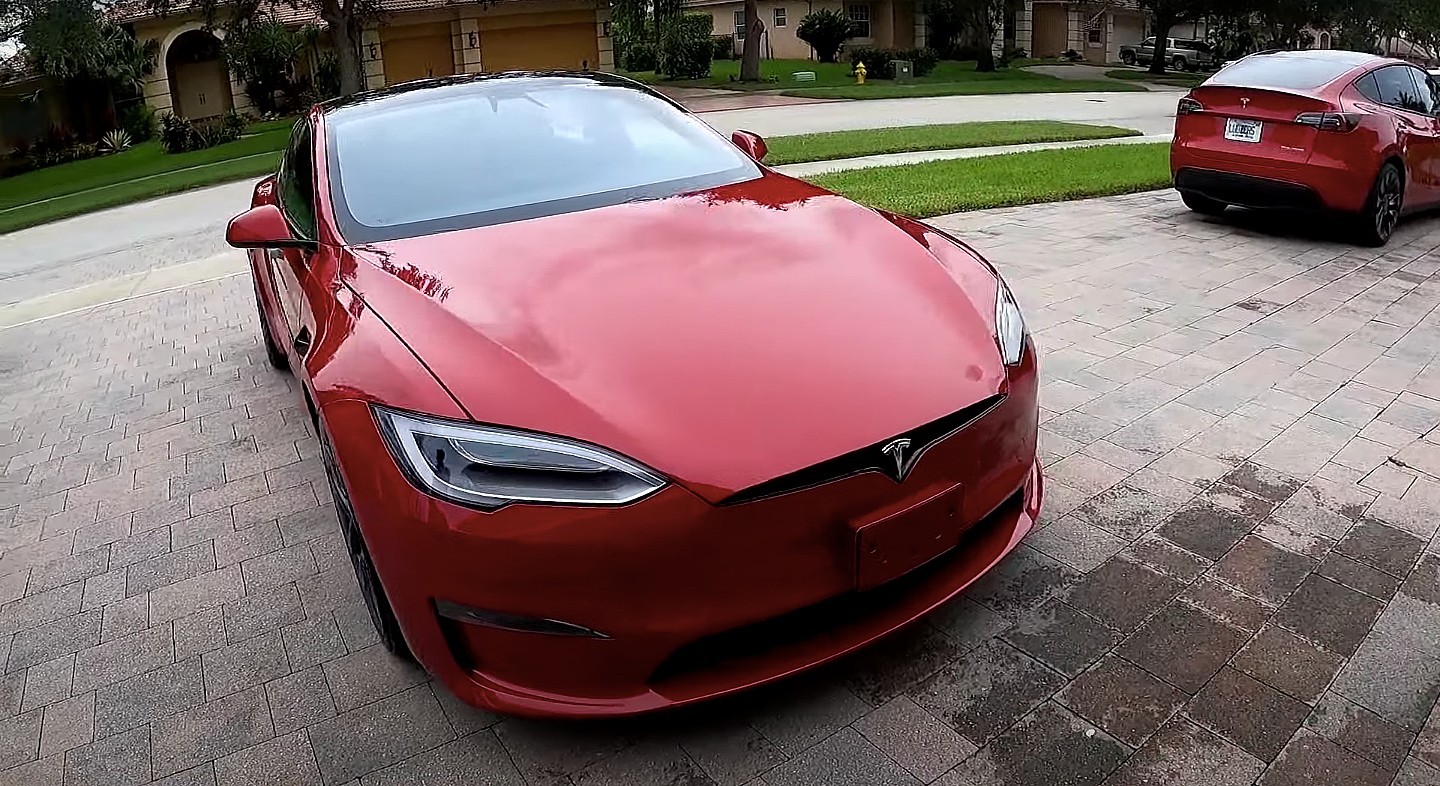 Since the Tesla Model S Plaid deliveries began, there has been much discussion about the vehicle’s actual 0-60 mph performance. Tesla lists the vehicle with a 1.99-second 0-60 mph time, but this has been met with some pushback from both reviewers and motoring publications alike.

MotorTrend, in its tests of the vehicle, mentioned that Tesla essentially wrote its own rules to achieve the Model S Plaid’s listed 0-60 mph time. This was because Tesla mandated that the Model S Plaid be launched on a VHT-prepped surface while including the customary one-foot rollout that’s used in drag strips across the US and adopted by the National Hot Rod Association (NHRA).

These conditions have essentially placed an asterisk on the Model S Plaid’s acceleration figures. While the car could achieve a 1.99-second 0-60 mph launch, reports suggest that this figure would only be possible under very specific conditions. Without these conditions, a bone stock Model S Plaid with zero preparations on the street would likely be impressive but not quite as impressive as a sub-2-second car.

A recent video from Tesla owner and veteran drag racer Brooks Weisblat on YouTube’s DragTimes channel reveals that this is not necessarily the case. After taking delivery of his Model S Plaid, Weisblat promptly conducted some test launches on his new Tesla. The results were remarkable, to say the least.

The bone stock Tesla Model S Plaid was able to achieve a 0-60 mph time of 1.99 seconds with the customary one-foot rollout. Quarter-mile times stood at 9.23 seconds at 152.69 mph, as per VBOX and Dragy data. These are incredibly impressive, especially considering that Weisblat was able to achieve them without any preparations or modifications whatsoever. The Tesla Model S Plaid was not even fully charged during the runs.

These results would likely not change the minds of the crowd arguing against the validity of the Model S Plaid’s 1.99-second 0-60 mph time. It does, however, debunk the notion that the Model S Plaid requires a one-foot rollout and a bunch of special conditions to achieve Tesla’s listed acceleration figures for the vehicle. As it turns out, all the Plaid really needs to achieve a 1.99-second 0-60 mph launch is some road and a proficient driver.

Watch DragTimes achieve a 1.99-second 0-60 mph time in the video below.