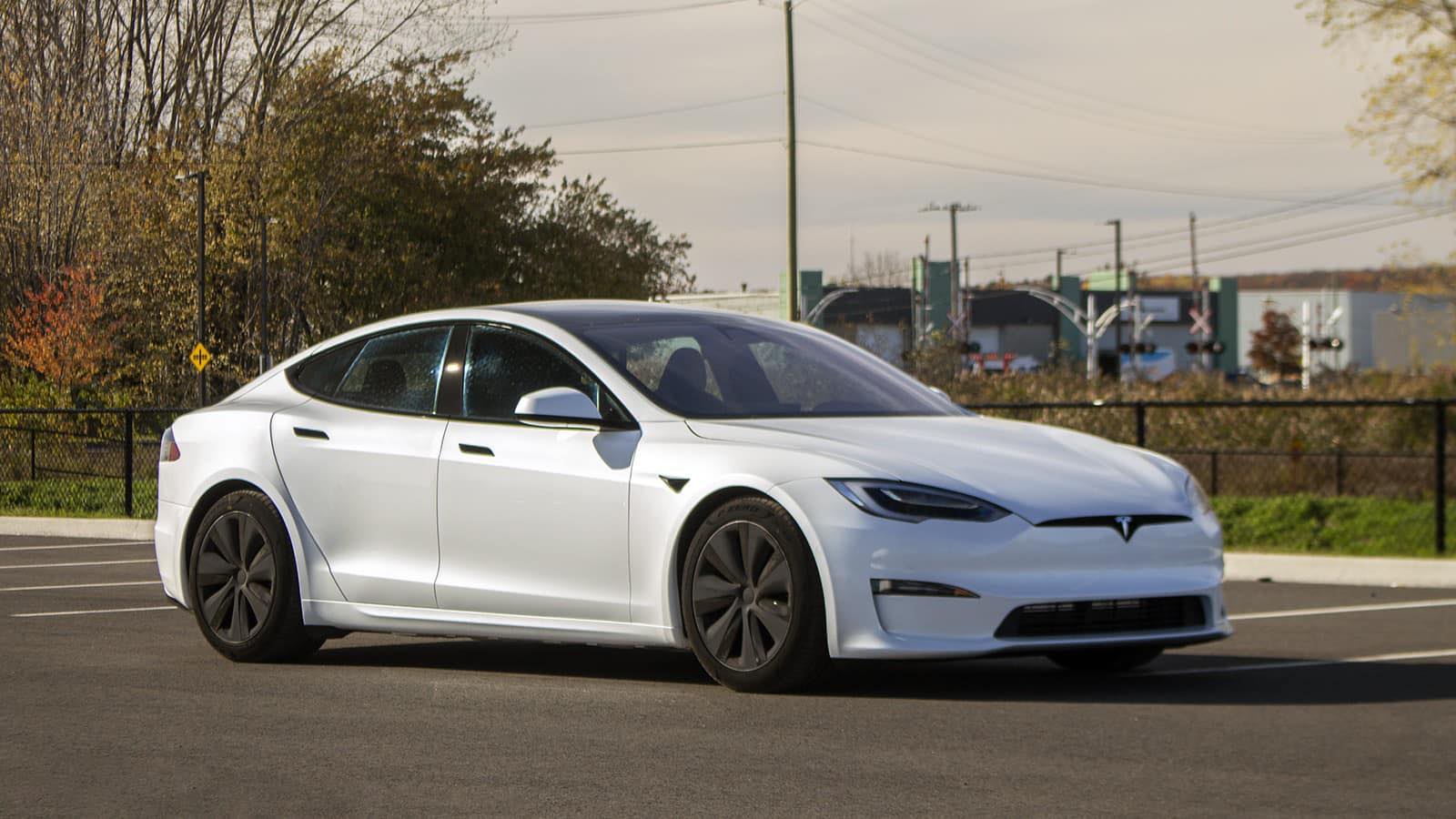 There’s Ludicrous speed, and then there’s Plaid speed. But as it turns out, there is still something that lies beyond “plaid.”

As recently shared by Ingenext CEO Guillaume André on his personal Facebook account, his company’s Tesla Model S Plaid was able to achieve a speed of 350 km/h. That’s 217 mph, making it pretty much on par with members of the million-dollar “hypercar trinity” like the McLaren P1. Previous posts from the company showed that it has been working on improving its Model S Plaid for some time.

The astonishing feat was achieved at the Trois-Rivières airport in Quebec, Canada. A short teaser video of the run shared by the CEO featured the Plaid accelerating through the airport’s runway, sounding like a jetliner as it did so.

Interestingly enough, the Model S Plaid that achieved the feat was reportedly only equipped with a few modifications. Ingenext mentioned to Drive Tesla that one of its modules was fitted onto the vehicle to unlock Tesla’s software limits.

The company also told EV fan blog Electrek that the Model S Plaid was equipped with brakes from MountainPass Performance. Some high-performance tires were fitted on the vehicle as well.

Regardless of the Model S Plaid’s modifications, however, it is difficult not to be impressed with the vehicle’s capabilities. The Model S Plaid, after all, is a spacious four-door sedan that would not look out of place on trips to the mall, with child seats installed on its rear seats.

If any, Ingenext’s feat shows that even Tesla’s fastest vehicle today is not being pushed to its limits just yet. Tesla lists the Model S Plaid with a top speed of 200 mph pending a software update, but if Ingenext’s video is anything to go by, it seems like there is a lot more power hidden in Tesla’s flagship sedan.

Watch the Ingenext CEO’s teaser in the video below.