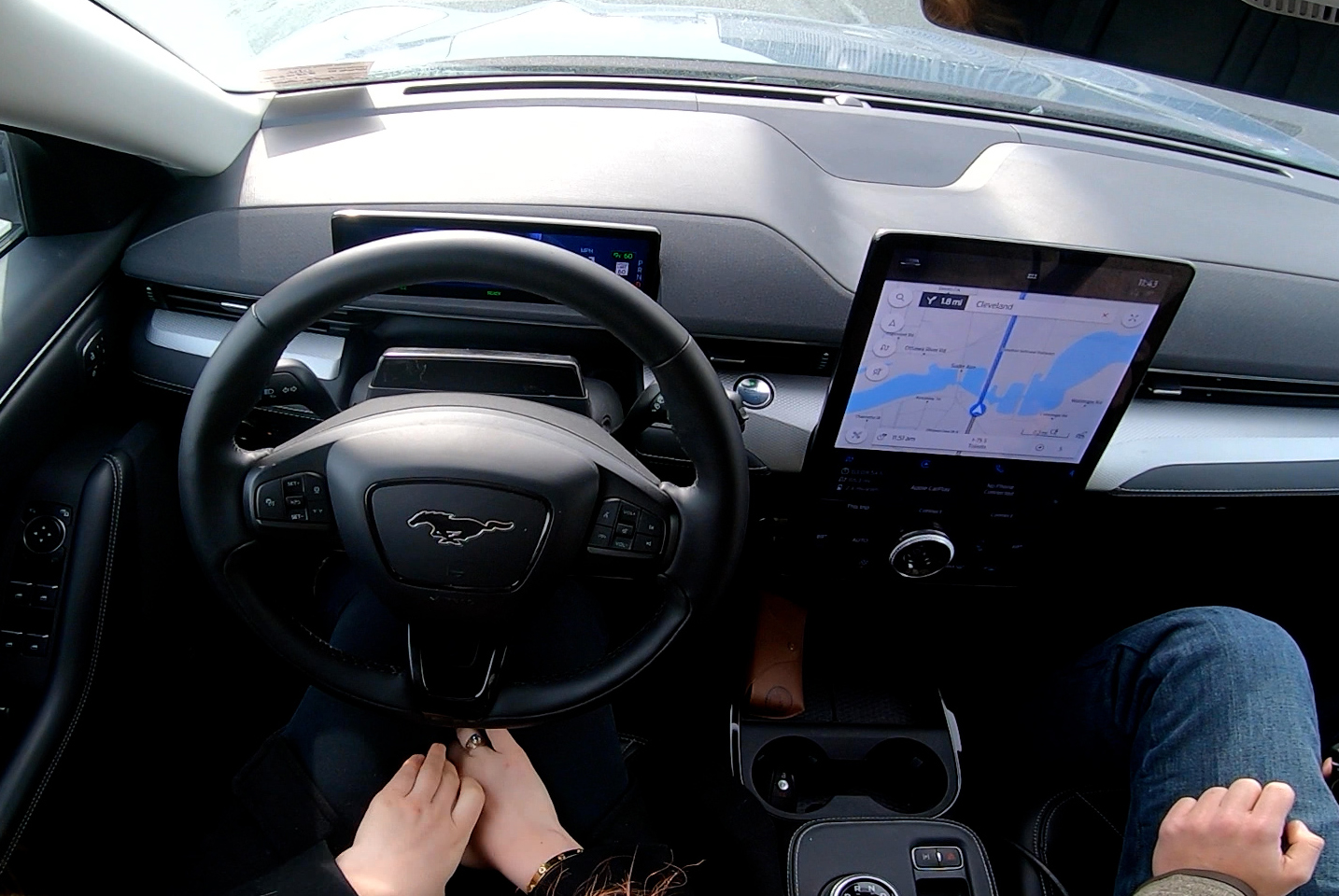 Ford will begin offering its new BlueCruise hands-free highway driving system to customers later this year after 500,000 miles of development testing and fine-tuning the technology on a journey across the United States and Canada. Mustang Mach-E pictured.

Farley announced the milestone in a post on Twitter. According to the Ford CEO, Blue Cruise has now been used by 66,500 Ford drivers, over 15,000 of which were able to receive the feature through the company’s over-the-air “Power Up” software updates. Overall, these users have traveled 10.6 million miles as of late July.

Interestingly enough, Farley also noted that recent data has shown that Ford customers are driving hands free the most between the Dallas-Houston, Salt Lake City-Las Vegas, and Cape Canaveral-Ft. Lauderdale routes. These routes are mostly comprised of highway driving, so they’re quite perfect for Blue Cruise’s current capabilities.

Unlike Tesla Autopilot and FSD, Blue Cruise could only be activated on prequalified sections of roads. So far, Ford has approved more than 130,000 miles of North American roads called “Hands Free Blue Zones,” according to a press release. These zones are expected to be expanded in the near future.

Ford is looking to onboard another 35,000 more Blue Cruise users soon, which should bring the driver-assist system’s total number of users to about 100,000. It should be noted, however, that only users who have opted for Ford’s Co-Pilot 360 Active 2.0 Prep Package would be receiving the system’s improvements through software updates.

Farley has shared his excitement about Blue Cruise in a press release.

“We are rapidly increasing the number of digital vehicles on the road with new services that create ‘always-on’ customer relationships with great software experiences. BlueCruise is a great example as customers have driven more than 10 million miles hands-free in just one year since we launched the capability and delivered it with a Ford Power-Up software update,” he said.

While Blue Cruise may be compared to Tesla’s Full Self-Driving Beta today, the system is actually much closer to Tesla’s basic Autopilot in the way that it’s only used in highways. It should then be noted that Ford’s 10 million Blue Cruise miles should not be compared to the 35 million miles that Tesla’s FSD Beta has covered over the past couple of years, as those were likely garnered through inner city streets driving.