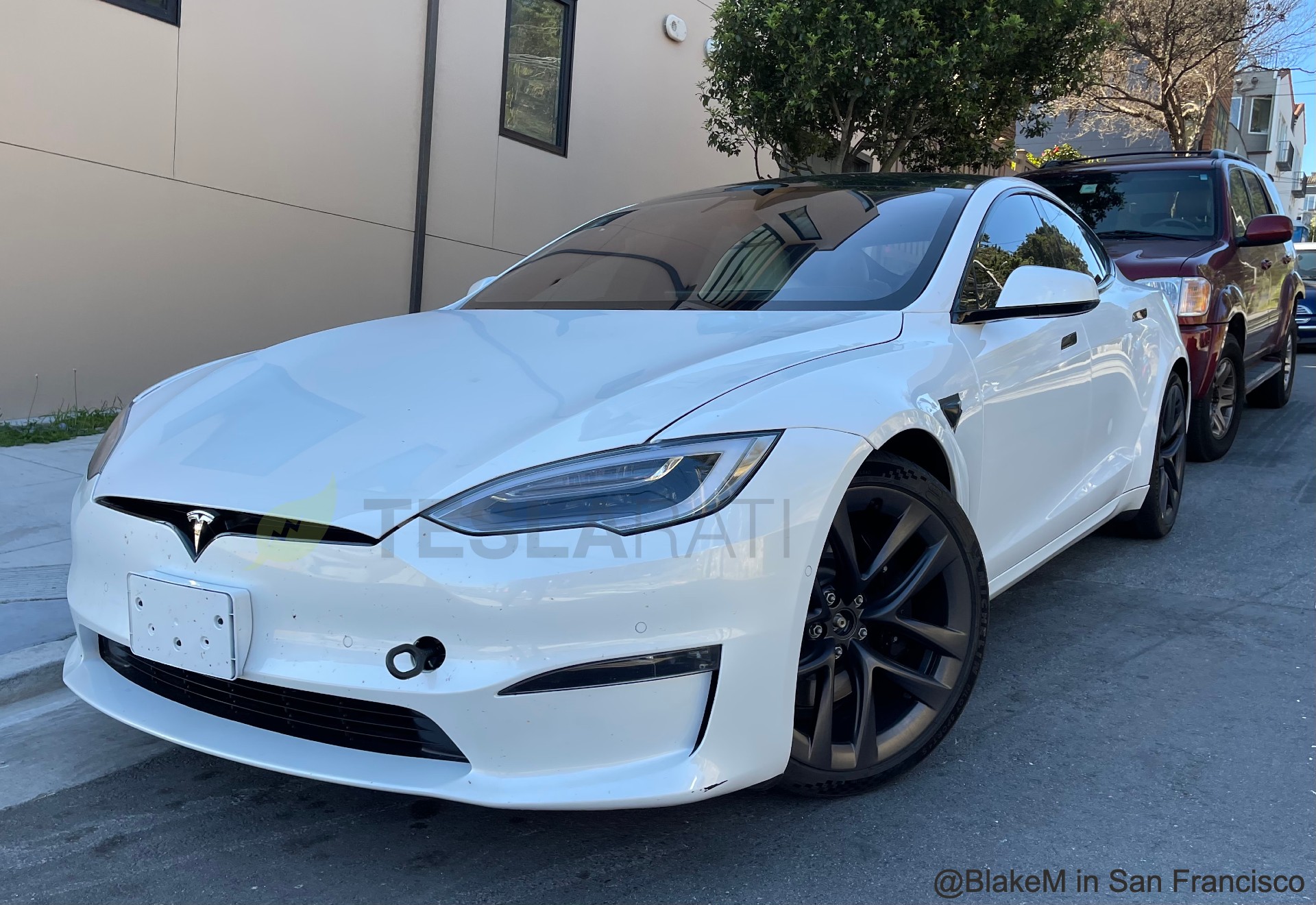 After months of delay, the Tesla Model S Plaid has finally received a definitive customer release date. As per a recent tweet from Tesla CEO Elon Musk, the Model S Plaid would hold a delivery event on June 3, 2021, and it would be held at the Fremont Factory in California.

Musk’s announcement was brief, though he did highlight the upcoming flagship sedan’s performance, which should make it one of the fastest production cars ever made. The arena for four-door family sedans that are capable of accelerating from 0-60 mph in 1.9 seconds is very small, after all.

Fastest production car ever
0 to 60mph in under 2 secs

The Tesla Model S Plaid’s customer deliveries were initially announced for February, though these were delayed as the EV maker was hit with the ongoing chip shortage and other challenges. Elon Musk discussed shared some insights on these delays during the Q1 2021 earnings call.

“With respect to the Model S and X, there were more challenges than expected in developing the Model S or what we call the Palladium program, which is the new version of Model S and X, which has revised interior and new battery pack and new drive units and new internal electronics and has, for example, a PlayStation 5 level infotainment system.

“There’s just a lot of issues encountered… So it took quite a bit of development to ensure that the battery of the new S/X is safe. And we’re trying to get all the — in the cars slowly for the past few months. But we’re just stacking them up in the yard and just making refinements to the cars that we built,” Musk said.