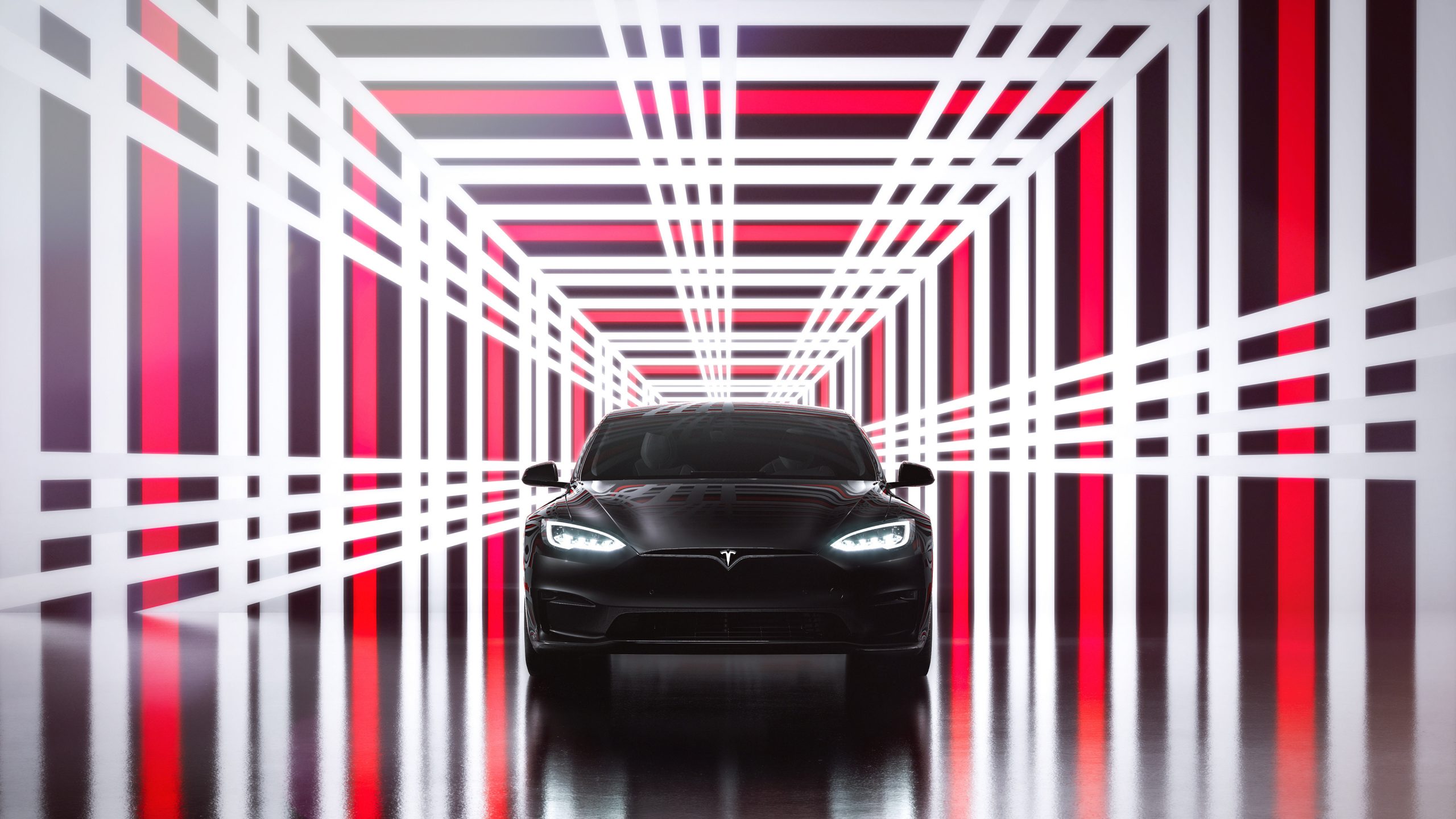 Tesla has reportedly resumed deliveries of the Model S Plaid and Long Range variants just days after reports of a hold were rumored to be delaying customer deliveries of the automaker’s flagship sedan. Several days ago, numerous Model S reservation holders were told Tesla would deliver their vehicles at a later time.

After initial reports of the Model S being held at Tesla’s Fremont production facility in Northern California circulated, many customers wondered why. A video flyover of Tesla’s lot at Fremont revealed hundreds of Model S builds were sitting and simply collecting dust. Curious onlookers were questioning why these vehicles were not being delivered to customers. This question also stumped the community several months ago, when Tesla had not yet held the Model S Plaid delivery event at Fremont on June 10th.

Citing “one more week of tweaks,” Tesla CEO Elon Musk said the vehicle just was not quite where it should have been. The additional week proved to be monumental in Tesla’s case, as customers were finally able to accept delivery of their fastest and arguably most-anticipated car to date.

However, after the Model S deliveries began, there was another holdup in deliveries just several weeks later. One owner told his story on the r/TeslaMotors subreddit and claimed that, despite his Model S being in a nearby delivery center, he could not pick up the vehicle. Another owner received a text message from a Tesla representative in Austin, Texas. This outlined the “updated inspection process” that Tesla had recently adopted, which had ended up delaying customer deliveries. It was unknown why Tesla adopted the additional inspection process for the Model S Plaid, but it was undoubtedly a non-negotiable process that would not be optional for owners.

Several sources indicate that Tesla has lifted the ban in Fremont, with reports of firmware issues being the culprit for the delayed deliveries. Teslarati contacted Tesla showrooms, and employees were unable to confirm nor deny whether the company did lift the hold, but did indicate there was a hold on the deliveries. The employees just didn’t indicate whether the hold was still active or not.

An updated post from u/MrExitStrategy, who initially talked about the nationwide delivery hold on Model S builds, said that several reservation holders reported that the hold has been lifted and that customers are being told they can pick their vehicles up.

“Looks like several people have now reported that the hold has been LIFTED! And that we all should get our cars in the next couple of days!!! Someone mentioned it was a firmware update and that they needed to validate the cars. This Model S buying experience has been surreal, after 4+ months of constant delays and almost no communication from Tesla. I hope it will be worth it. On a positive note, I’m glad Tesla is taking the time to validate and make sure it is safe, even knowing they might get some bad press in the process; I just wish the communication was a bit better.”

Additionally, several members of the TeslaMotorsClub forum said that the Model S hold had been lifted. One said that the manager of the Washington D.C. showroom said a nationwide memo was sent out stating that the hold was over, but no additional details were given.

It appears that questions regarding the Model S hold still remain, but deliveries are resuming without much incident. Tesla may still have some minor changes to make to the Model S in the future, but these will likely be performed through routine software updates that can fix a wide multitude of issues.