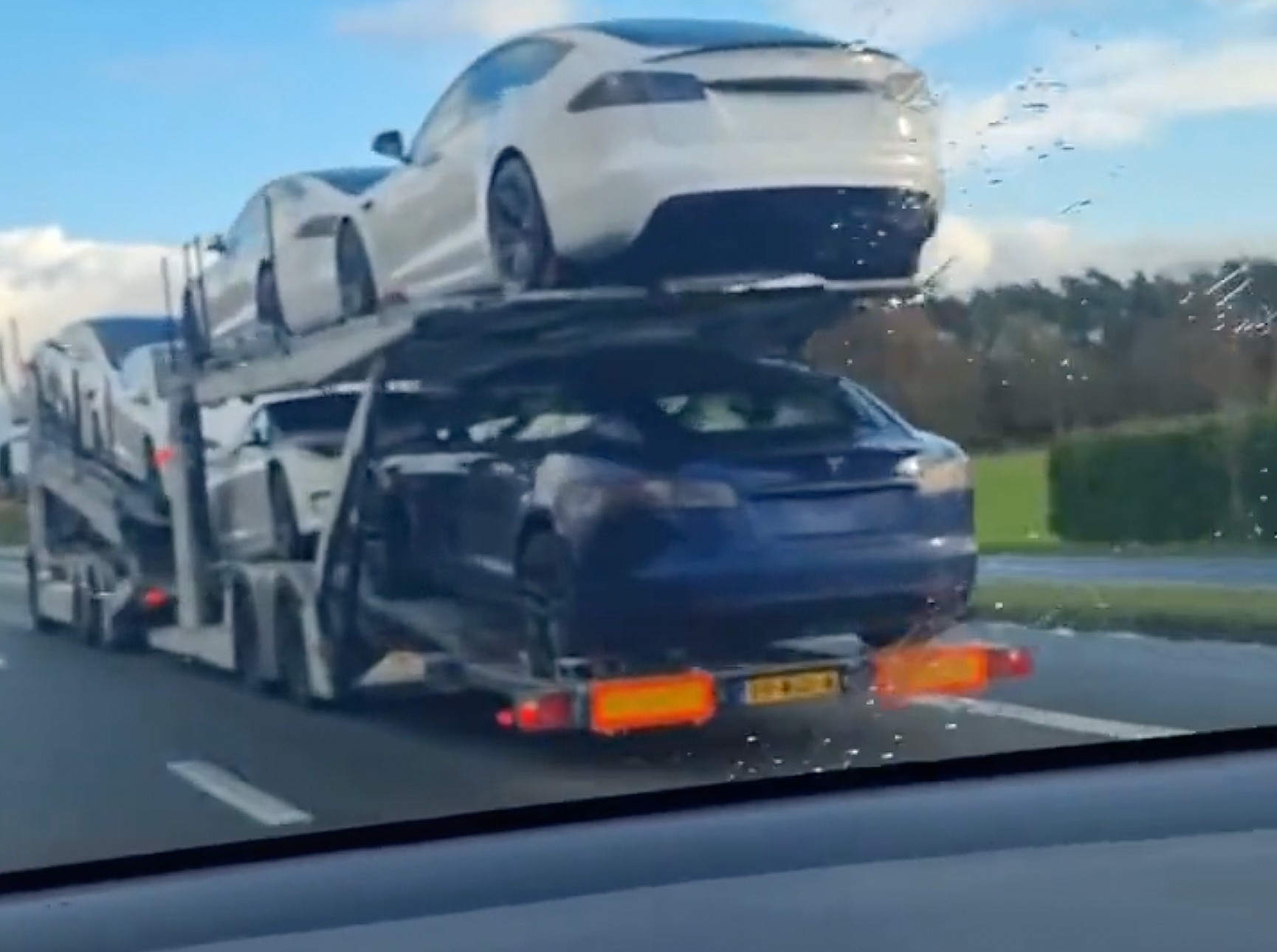 Tesla Model S Plaid and Long Range units were spotted on car carriers in Europe recently as deliveries are set to begin any day.

The Model S Plaid and Long Range trim levels have been reserved for deliveries in the United States for the majority of its production life, while deliveries in China and Europe have been placed on the back burner for some time.

However, the vehicle recently received Certificates of Conformity from European agencies, indicating delivery was imminent.

Now, Model S units are being spotted on car carriers in Europe as deliveries are expected to begin in the coming days in various countries on the continent.

This car carrier was spotted in Antwerp, Belgium, near Zeebrugge, according to Esther Kokkelmans, who told Teslarati about the car carrier and recorded the video.

Zeebrugge is the port in Belgium where Tesla had these cars shipped and delivered. More vehicles are set to be loaded onto a ship in Baltimore, according to documents shared with Teslarati. They will leave the Port of Baltimore on December 10 and will arrive in Zeebrugge on December 21. 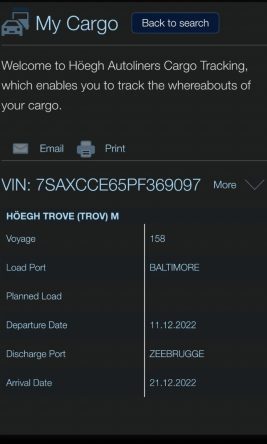 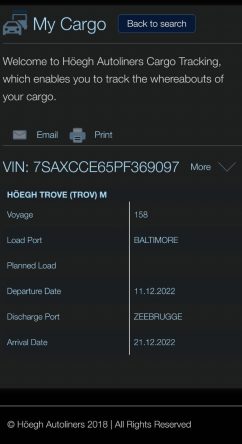 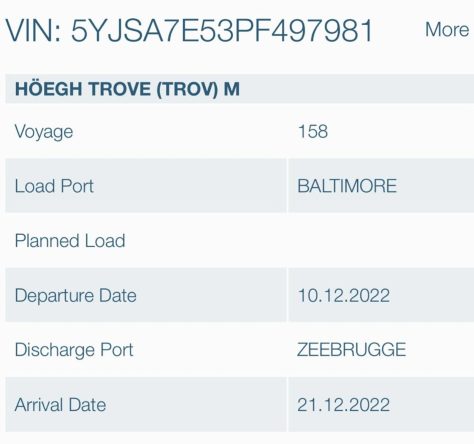 Other owners, like Vlad, President of Tesla Owners Club Romania, has received his VIN and is set to receive a Model S Plaid.

Tesla is already reaching out to Model S and Model X order holders in Europe for the initial batch of vehicles seen in the video. According to a communication sent to reservation holders, Tesla is asking them to determine whether they are ready to take delivery now or wait until the new year.

“Thank you for ordering Model S and for joining us in our mission to create a more sustainable future,” Tesla writes. “Specify your shipping preferences to help us prioritize availability.” Owners can then choose to take delivery in the coming days, or wait until 2023.

Tesla has planned to deliver the Model S and Model X Plaid units in December for some time, and it appears the vehicles will make it to owners before the new year, if they are able to accept delivery.