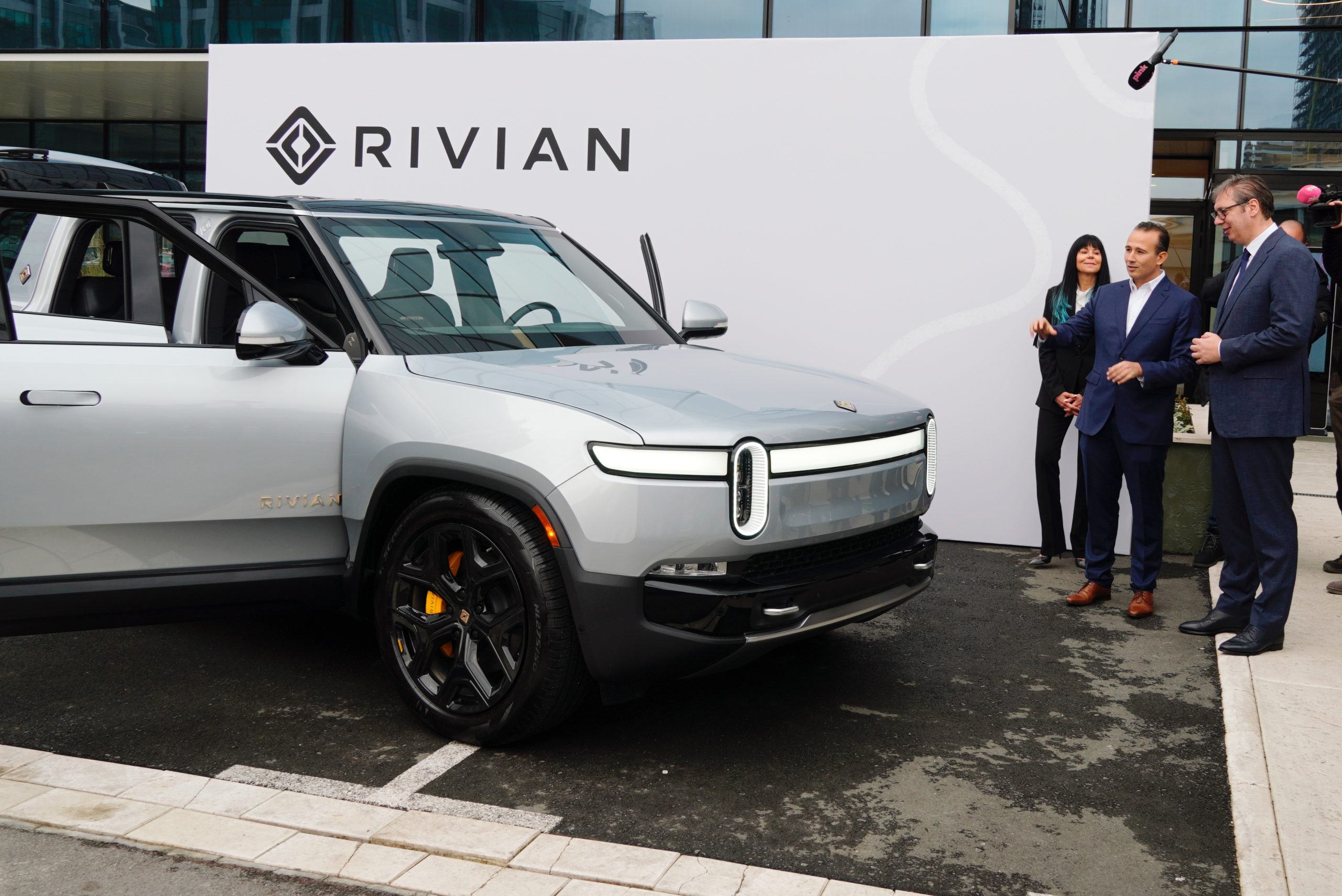 The Development Agency of Serbia noted that Rivian confirmed that there were several hundred job applications received. The applicants showed interest in careers related to infotainment, mapping, advanced driver assistance systems (ADAS), and IT services.

Rivian said that the first employees began working “in the previous days,” and the company is planning to expand its Belgrade team in the coming weeks and months. Rivian will hire 200 engineers before the end of 2022 and then an additional 1,000 jobs.

Wassym Bensaid emphasized the importance of Belgrade as a place where the best engineers could be found. He said,

“We need the best engineers, we chose Belgrade on purpose, and I am happy that we can welcome our new colleagues.”

President Aleksander Vučić said that Rivian’s expansion into Serbia is of great importance and places the nation on the “innovative-technological map.”

“We have been working on this for at least a year and a half. This arrival is very significant for us. Rivian is the most innovative company in the whole world when it comes to electric vehicles. We brought the best from the world to Serbia – Serbia is the only one that succeeded. Besides the USA and Canada, they opened a center only in Serbia. No one else in Europe can boast of that,” said Vučić.

“We must continue to work on increasing our capacity and see how we can expand the capacity of the faculty of technical sciences in Novi Sad, as well as all the other faculties within the Belgrade University,” President Vučić. said at the opening ceremony.

U.S. Ambassador to Serbia, Christopher R. Hill, took to Twitter to share his thoughts about Rivian’s new R&D center in Serbia and even got to try out one of the vehicles.

“The only thing better than welcoming @Rivian to Serbia today was getting to try the product! Their new tech center is an exciting investment in Serbia and its people and a clear vote of confidence in Serbia’s future. And the ride is amazing!” he said.

“We recently opened a space in Serbia, our fourth European country. We’re currently recruiting for roles in our IT and technology teams, which will enable us to continue to bring world leading products and services to market.” 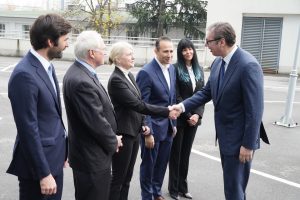 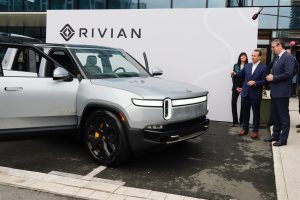 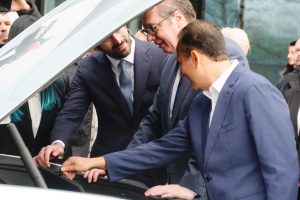 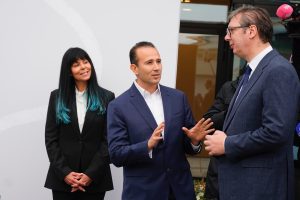 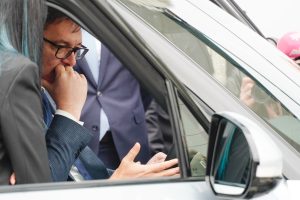 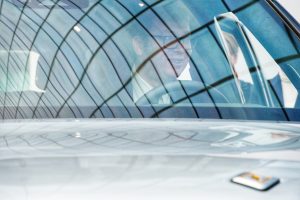 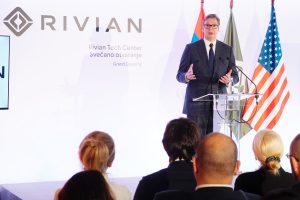 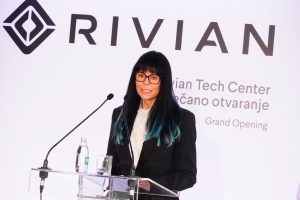 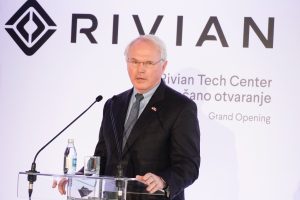 In September, Rivian announced that it would be expanding into Serbia. On Thursday, the Serbian president’s office announced that Rivian opened a research and development (R&D) center in Belgrade.

Azhar Mirza, Rivian’s European Senior Commercial Facilities Operations Project Manager, announced that the company was hiring an experienced Workplace Operations Specialised based in Belgrade. “It’s an incredibly exciting time at Rivian, and this role will be instrumental in the support and operation of a workplace in a new region for us,” he wrote.