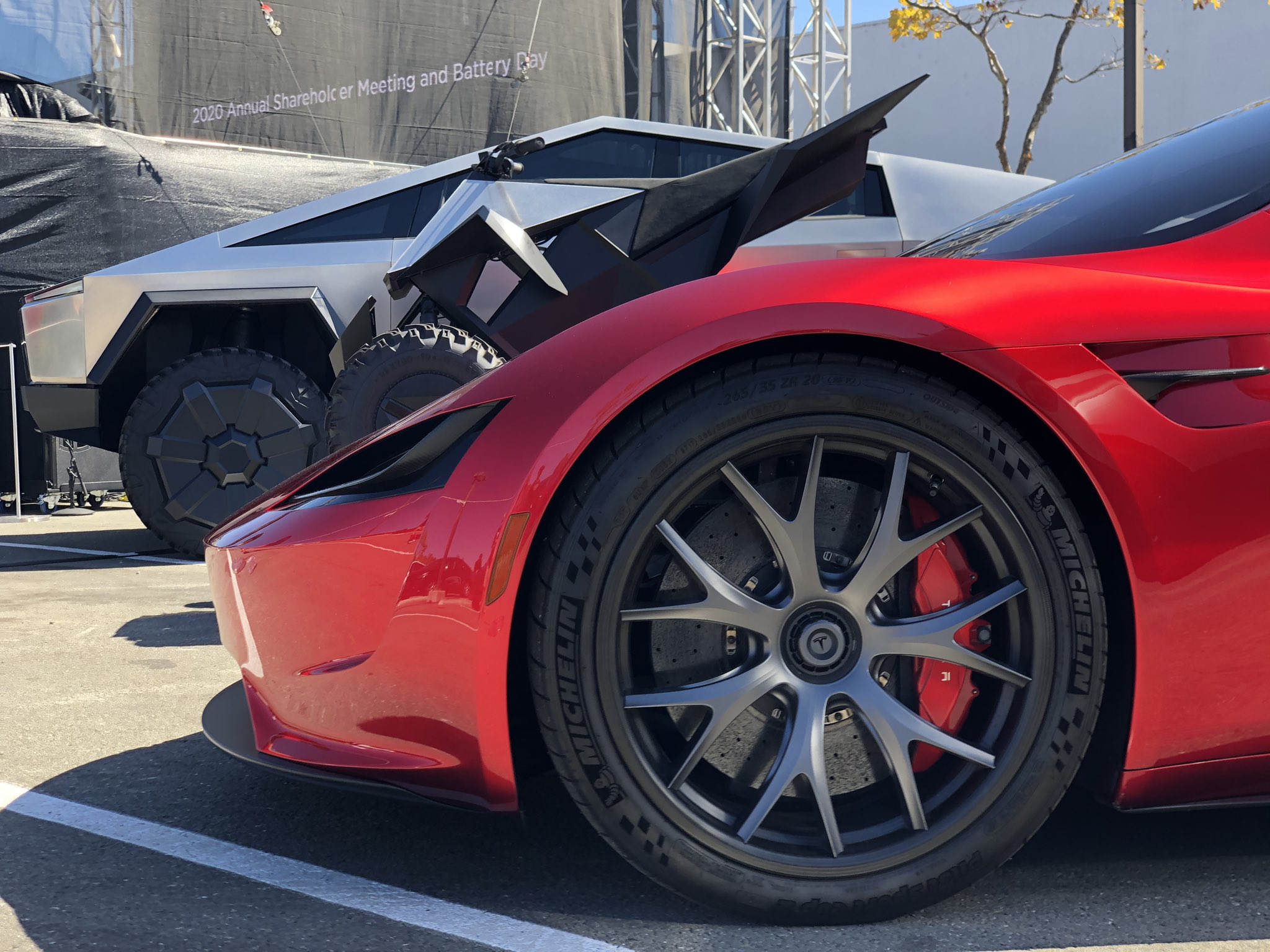 The announcement of the Plaid Model S during Tesla’s recently-held Battery Day showed that the electric car maker is now at a place where it could offer a four-door family sedan that is capable of accelerating from 0-60 mph in less than 2 seconds while traveling over 520 miles per charge. The vehicle is undoubtedly impressive, and its specs alone are enough to place the Model S at the top of the EV rankings once more.

However, the specs of the Model S Plaid have reached the territory of the next-generation Roadster, which was initially announced to have a 0-60 mph time of 1.9 seconds in its base form. Considering that the new Roadster will be commanding a starting price of $200,000, it would almost seem like customers will not have much incentive to purchase the all-electric supercar. Why purchase a $200,000 Roadster, after all, if one could buy a more affordable Model S Plaid that could achieve similar acceleration figures and still haul a whole family and tons of luggage on long trips?

This concern was recently shared with Elon Musk on Twitter by Tesla enthusiast Toby Li. Musk responded simply, noting that the “Roadster will be better.” This confirms a statement shared by Tesla Chief Designer Franz von Holzhausen during a previous interview with Ryan McCaffrey of the Ride the Lightning podcast, where the executive mentioned that the production version of the Roadster will be superior “in every way” compared to its already-insane prototype.

Tesla’s vehicles are designed to be ever-evolving, so there is a very good chance that the Model S Plaid’s sub-2-second 0-60 mph time, 200 mph top speed, and over 520-mile range could still be improved over time. For the next-generation Roadster to justify its place above the Model S Plaid, the vehicle would have to be otherworldly not only in terms of its specs but its real-world performance as well. Fortunately, the Tesla CEO and Chief Designer have teased that this may indeed be the case.

In a way, the Model S Plaid and the next-generation Roadster could end up being vehicles that are poised to dominate their internal combustion and electric rivals. With its specs, the Model S Plaid would be perfectly poised to take on equally premium-priced rivals such as the Porsche Taycan Turbo S and Lucid’s yet-to-be-announced tri-motor variant of its Air sedan, which recently ran a lap around Laguna Seca in 1:33. Tesla’s edge is further highlighted in the Model S Plaid’s $139,990 starting price, which is less than the Taycan Turbo S and Lucid’s flagship Air variant.

The new Roadster could ultimately become a vehicle that serves as the host for Tesla’s most off-the-wall, insane ideas. Among these is Elon Musk’s idea of using literal rocket thrusters to help the vehicle achieve superior acceleration and maneuverability. Other innovations that are as otherworldly could very well be in line for the Roadster, and each would be completely justified. Regardless of the heights that the Model S Plaid could reach, after all, there will always be a place for a halo car that, at its core, is simply a “hardcore smackdown” to gasoline cars, full stop.