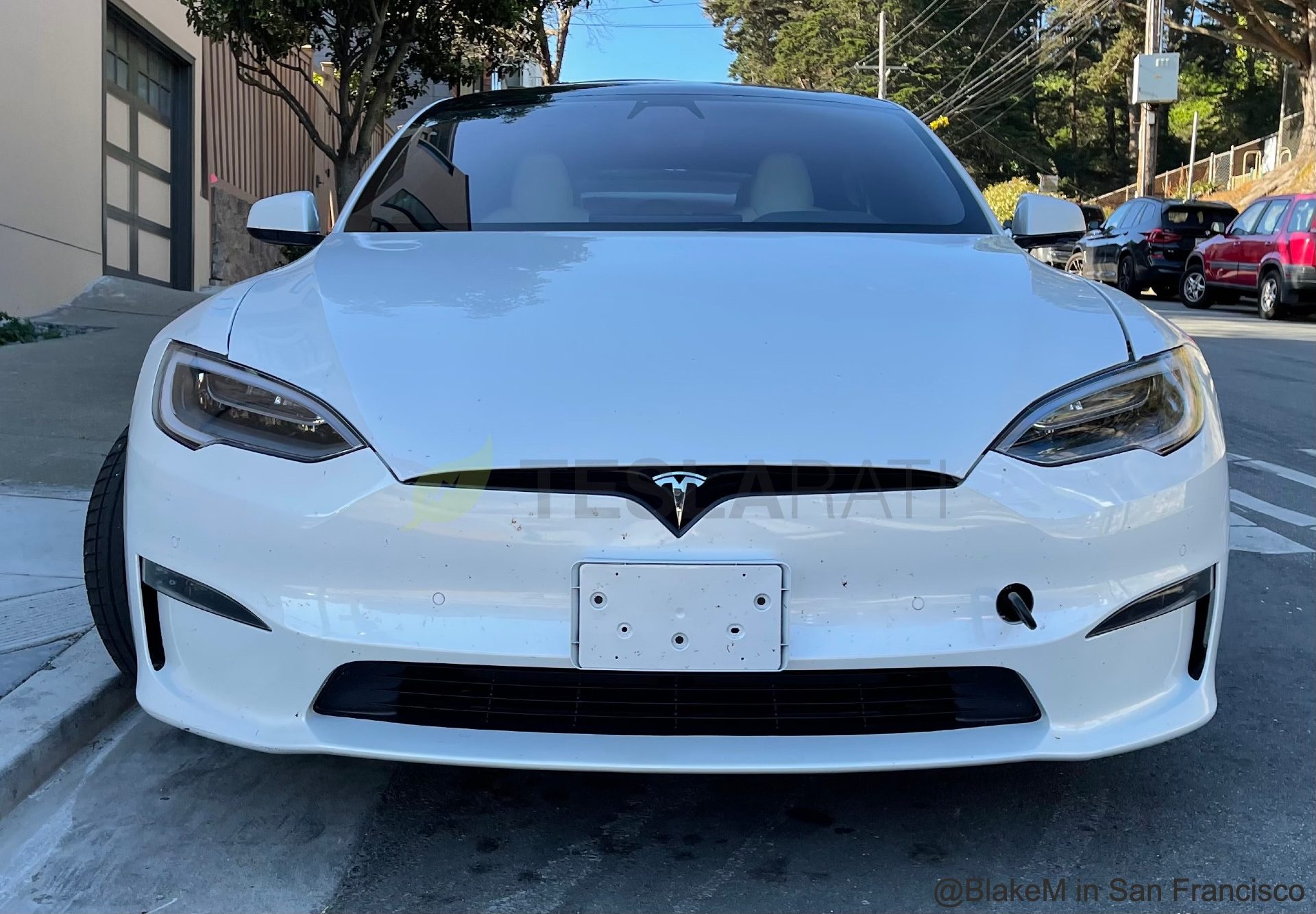 Tesla did not discuss details about the battery pack or cells of the Model S Plaid in the vehicle’s delivery event last week. However, expectations are high that the company is most likely still using upgraded 18650 cells to power the Model S Plaid. The fact that Tesla was able to draw out supercar-beating power from such batteries is incredibly impressive, particularly considering the form factor’s age.

Tesla has updated its Model S Long Range’s order page. While Elon Musk noted during the Model S Plaid’s unveiling that the vehicle’s dual motor configuration has 412 miles of range, the company has listed the vehicle with its official 405-mile EPA rating.

Recently, Cannacord Genuity reduced its price target on Tesla because of delays in 4680 cell production. While the firm lauded Tesla for the Model S Plaid, it also noted that the cancellation of the Model S Plaid+, the vehicle speculated to be the first Tesla equipped with 4680 cells, may suggest that the production of the company’s home-grown batteries are seeing challenges. The firm lowered its TSLA price target to $812 per share but maintained its “Buy” rating.

“Leading up to the delayed launch, Tesla canceled the top trim Model S Plaid+, which was reportedly the first to feature the new 4680 cell design. This signals to us the new cell format isn’t ready for production just yet, and cell production capacity constraints for energy storage products like Powerwall remain,” wrote Canaccord analyst Jed Dorsheimer.