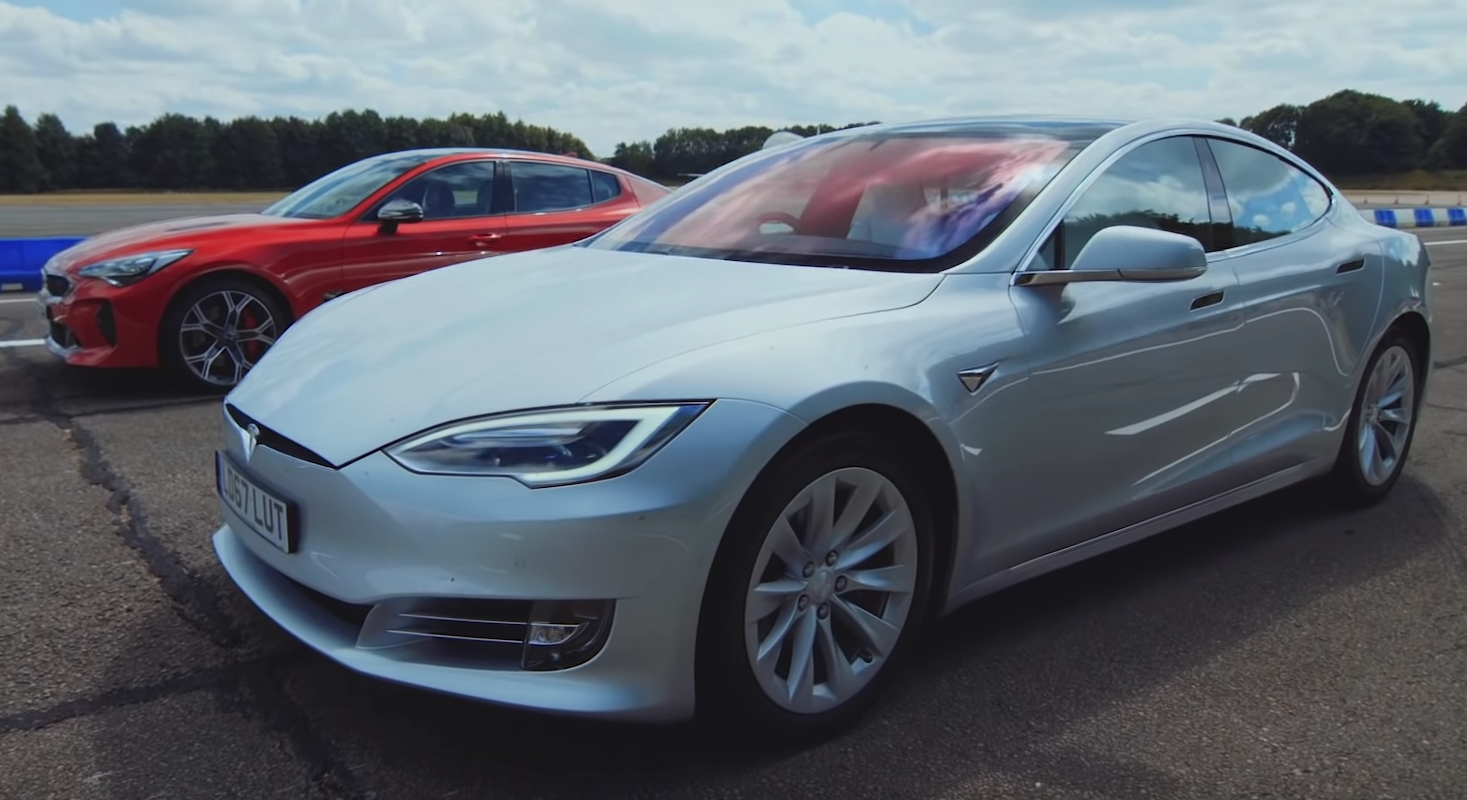 Elon Musk wanted to change the public’s perception of electric cars when he joined Tesla Motors as a major investor in the company’s early days. While EVs prior to the Tesla Roadster (save for GM’s controversial and ultimately ill-fated EV1) were usually associated with slow, uninspiring vehicles, the Silicon Valley-based startup’s breakout machine was a sleek, quick, sexy car worthy of a place on any bedroom wall.

Fast forward more than a decade later, and Tesla is now an automotive startup capable of challenging some of the world’s most formidable car manufacturers. After the first-generation Roadster, Tesla’s charge was led by the Model S, a family sedan that could seat seven and whose fastest variant shames Italian-bred supercars off the line. Today, the Model S starts with the 75D, named after its 75 kWh battery pack that gives it a 259-mile range.

Being Tesla’s entry-level variant, the 75D is the “slowest” of the entire Model S line. The term “slowest” here refers to how it compares to its other Model S siblings though, as the vehicle is still zippy with a 0-60 mph time of 4.2 seconds, thanks to its electric motors that produce 362 bhp and 486 lb-ft of torque. That said, the Model S 75D is hardly the Tesla of choice when it comes to drag racing, thanks to its rather conservative specs.

Kia is hardly a name associated with powerful cars, but its first foray into the performance sedan market — the Stinger — was far better than what anyone really expected. Professional reviewers have remarked that the Stinger really has no business being as good as it is, with its roaring 3.3-liter Twin Turbo V6 producing 365 bhp and 376 lb-ft of torque. From a dead stop, the Stinger launches with an impressive 0-60 mph time of 4.7 seconds.

Reviews of the Stinger have been quite impressive. James May of Top Gear and The Grand Tour fame liked the car, and Randy Pobst of Motor Trend was impressed overall. In a way, the Stinger owes a good degree of its capability to surprise to Albert Biermann, a man who Kia poached from German automaker BMW. When he was at BMW, Biermann headed the M division — that M division.

While the Stinger GT S is a formidable car in its own right, though, Top Gear‘s recent test shows that the vehicle is still not quite enough to beat Tesla’s “slowest” Model S. The Stinger might have more horsepower than the Model S 75D, but the instant torque from the electric car’s dual motors allowed the Tesla to establish an early lead in the race, and it just kept pulling away after. By the end of the quarter-mile, the Model S 75D was far ahead of the Stinger GT S.

Watch the Tesla Model S 75D race the Kia Stinger GT S in the video below.