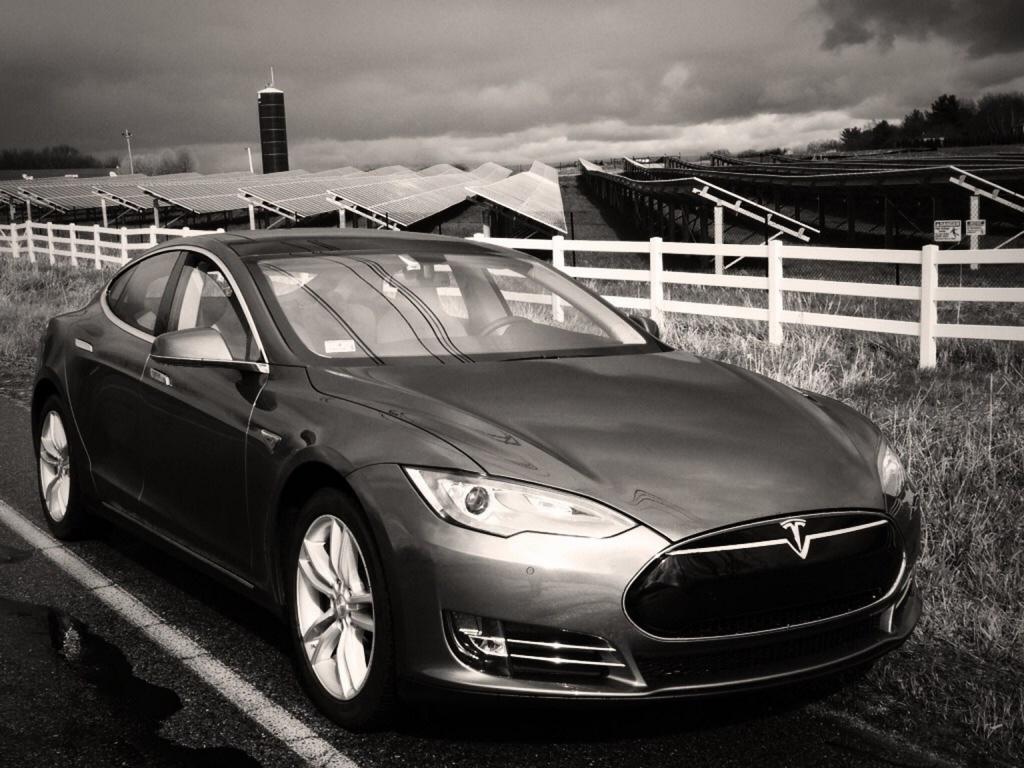 It’s been four months and 10k miles of pure joy since taking delivery of my Model S, but that’s not to say that there aren’t some items that I wish Tesla would have included and/or done better on.

I focused on those areas that can be augmented through a Tesla software update. Many of the things I’d like to see are also in the global wish list being tracked at the Tesla Motors Club but I have my own tastes and priorities, so here goes.

The items in bold below were available on my 2007 Acura MDX which I sorely missed. That’s a long wish list in 4 months and its not even Christmas yet. I love the car even if I didn’t have any of these wish list items, but imagine what the Model S would be like with all these (very possible) improvements.

What I find interesting is that there are news reports that Tesla is hiring up to 30 hackers to make security improvements to the Model S. Security is important and they should definitely invest in that area. But 30 decent programmers focused on the list above could knock out most of that in 6 months or less. How many programmers do they have now and what are they doing? Did all the resources get diverted to supporting new international markets? Is Tesla still investing in the software layer for the Model S or are all investments going into the Model X?

I’ll be tracking this list over time to see if and when the Tesla team delivers on it.