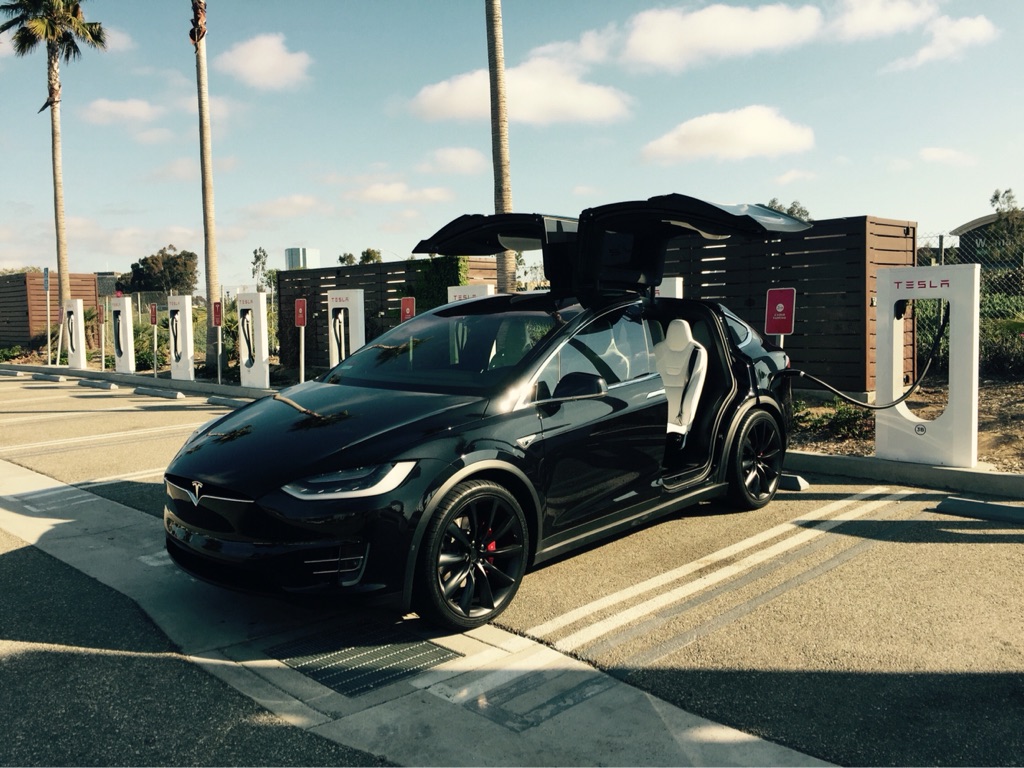 Tesla has updated the specifications for the Model S and Model X to include a maximum Supercharging rate of 250 kW or a charge rate of 1,000 miles per hour.

The update made to the Model S and Model X website aligns the charging capabilities of its flagship vehicles with that of the Model 3 and Model Y. Although Tesla recently increased the Supercharging rate of Model S and Model X from 200 kW to 225 kW as part of the 2020.24.6 software update, prior to this, Model 3 and Model Y were the only vehicles in the company’s lineup that could take advantage of the higher 250 kW power output from Tesla’s V3 Superchargers. 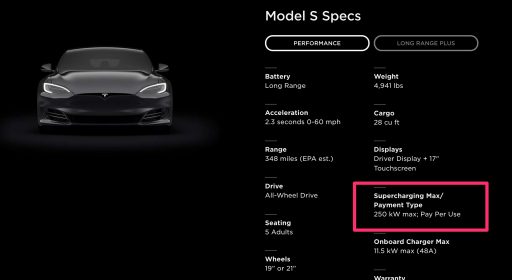 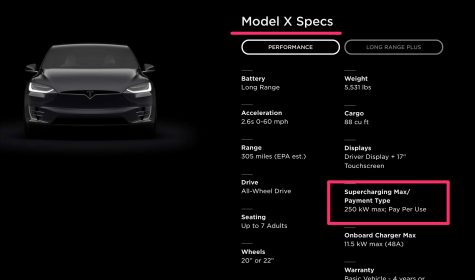 It’s not clear if Tesla’s latest site update implies that newer production Model S sedans and Model X SUVs have improved cell chemistry that can take advantage of the higher Supercharging rate, or if it’s part of a fleetwide software update that increases the threshold of the current battery technology.

Update: Elon Musk has commented on our report, noting that Tesla has increased the wire thickness for Model S and Model X to enable higher current, and thereby increased power capabilities from reduced resistance.

We had to increase some wire thicknesses in S/X to reduce resistive heating. Technically, won’t be quite 1000 mph charging, as X especially is much bigger than 3.

According to the release notes from the most recent over-the-air update, Tesla cites improved battery pre-conditioning as the reason for the higher Supercharging rate. “Your car is now able to charge at V3 Superchargers at up to 225 kW peak rates. As usual, when you navigate to a Supercharger, your car will condition its battery during the drive, so it can charge faster.”

With rumblings of a million-mile battery being developed at Tesla’s ‘skunkworks division’ in Fremont and the upcoming Battery Day presentation to be held on September 22, it wouldn’t be far-fetched if the company has already begun to align its battery cell technology among all of its production vehicles. Until now, only the Model 3 and Model Y have utilized Tesla’s more efficient 2170 form factor battery cells, while the Model S sedan and Model X SUV retained the older-generation 18650 cells. The more slender 18650 cells, resembling a household AA battery, was popularized by its mainstream introduction in 2016, nearly four years ago to date, when Tesla and partner Panasonic opened their Gigafactory 1 door to the public, in a showcase of battery cell mass production.