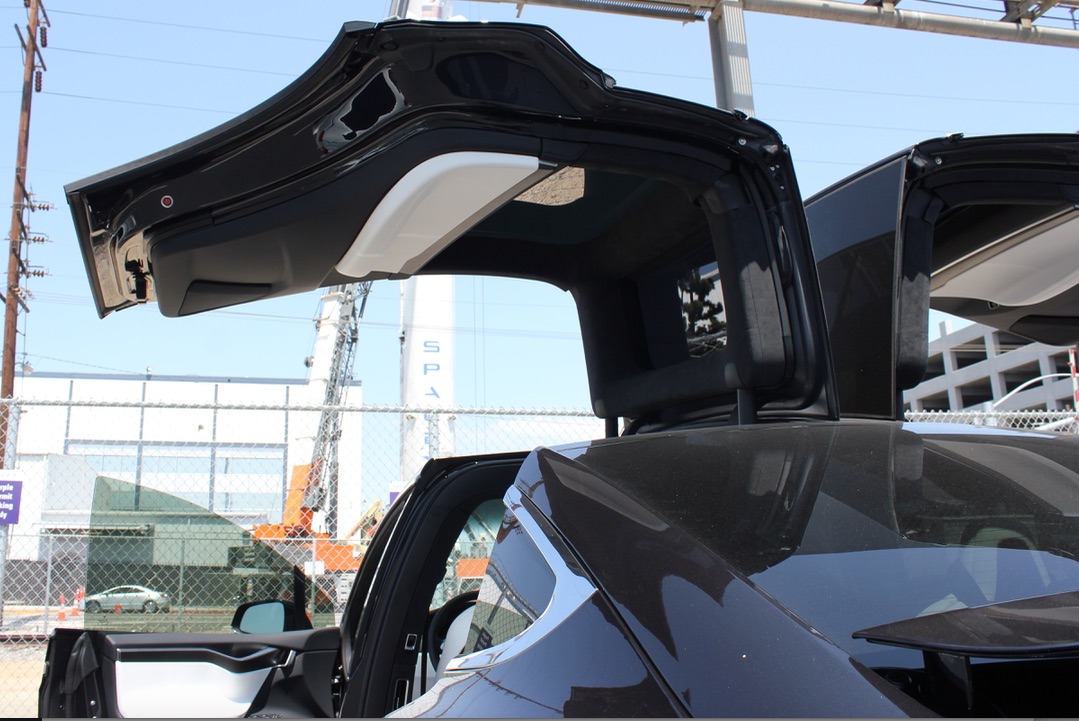 If Tesla’s famed over-the-air firmware updates doesn’t convince you that the experience of owning a Tesla is akin to purchasing a new car every month, then the company’s latest Model X v7.1 (2.32.100) will.

Tesla has released yet another update to improve upon the Model X, this time refining sensitivity of the pinch sensors on the Falcon Wing doors. Previously, there were reports of owners accidentally triggering the doors to close onto unsuspecting objects in its path of travel, including fingers. Tesla addressed the issue of accidental closure by releasing an update that would allow owners to set the behavior of their key fob: turning on and off the ability to close all doors via a single press of the key fob.

However, despite the new feature, closure of the Falcon Wing doors onto objects were met with little recourse. In specific, the pinch sensors on the doors would detect objects and stop the door from continuing on its path of travel while leaving the object trapped between the door and door frame.

We provided an article which includes a video demonstration of the Falcon Wing Door pinch sensors vs. objects, at that time.

The latest Model X v7.1 (2.32.100) update indicates that “Falcon Wing Door closing behavior has been improved”. Specifically, the company writes in the software release notes, “The Falcon Wing Door will stop and open back up slightly if it encounters an obstacle while closing.”

The release notes are as follows. Watch as a Model X owner takes to YouTube to demonstrate the improvements made in the Falcon Wing door behavior when the pinch sensors are triggered.

Tesla has made a tremendous amount of improvements to the Model X, and in a relatively short amount of time, through over-the-air updates since the vehicle’s release earlier in the year. We can only hope to see more to come over time.