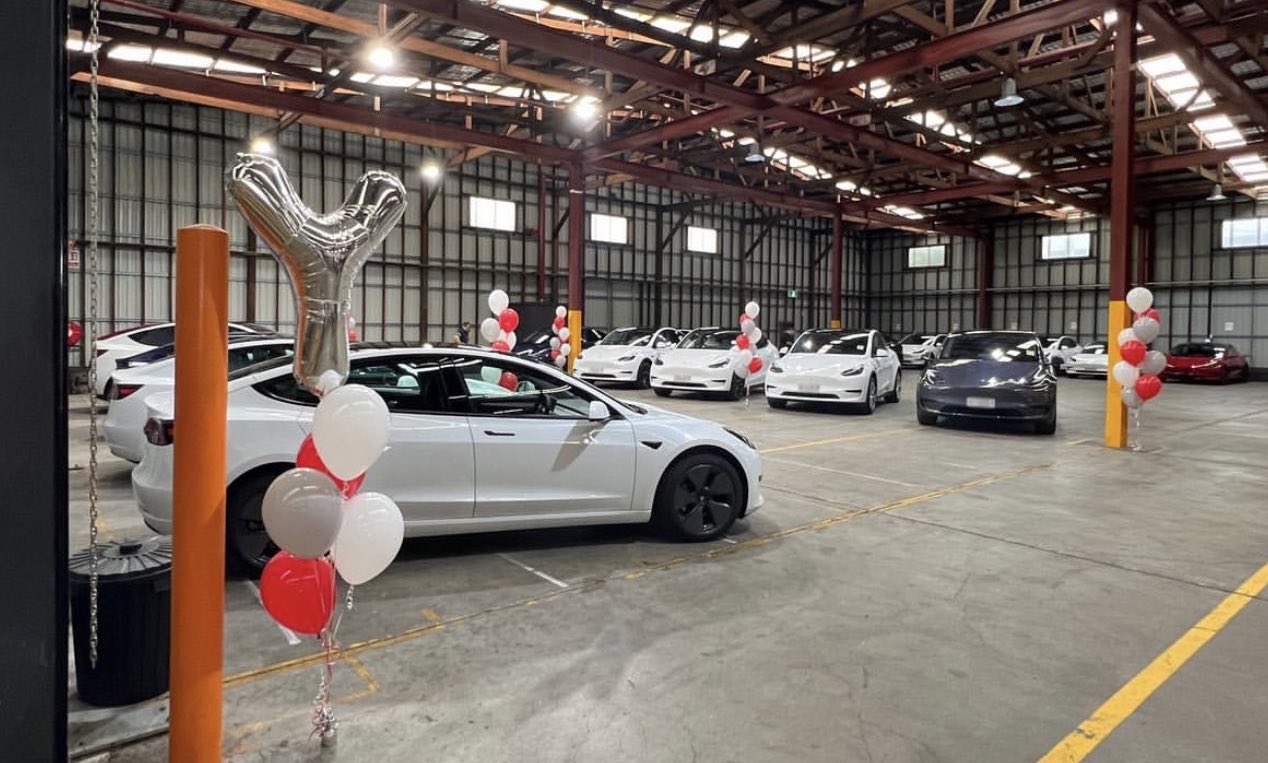 A few Tesla reservation holders from New Zealand have told Teslarati that they expect to accept their Model Y deliveries later this week.

YouTubers Dhruv and Mona from the EV Kiwis channel told us they’re picking up their Model Y from a Tesla delivery center in Auckland on Friday. Teslarati reader Tim, from New Zealand, shared that he’s picking up his grey ‘standard motor’ Model Y order next Tuesday. And George from Christchurch, in the South Island of New Zealand, said his Model Y delivery date “keeps sliding keeps sliding but apparently still before the 16th [of August].”

More Model Y and Model 3 units arrived in Australia recently in the Morning Crystal. The ship arrived at Port Kembla.

Are you in New Zealand and receiving your Model Y soon? I’d like to hear about your Model Y experience. Contact me at maria@teslarati.com or via Twitter @Writer_01001101.