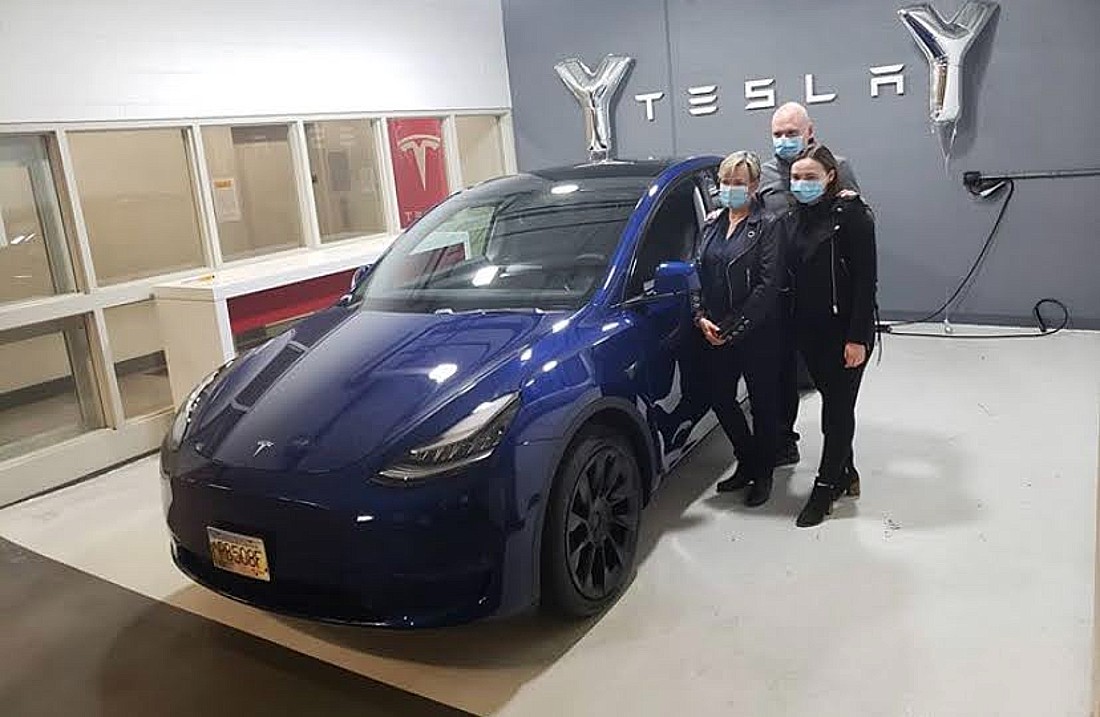 “Some really exciting news this morning. As you may have heard through the grapevine, Model Y deliveries are beginning in Vancouver this month (June), and I am happy to confirm this,” said Charlie Wang, an advisor who works at Tesla’s Vancouver showroom.

The international rollout of the Model Y comes on the heels of a renewed effort to ramp production from the company’s Fremont, California, following a month-long shutdown. Tesla CEO Elon Musk indicated that Model Y production at Fremont was of utmost priority, in a leaked company email.

“It is extremely important for us to ramp up Model Y production and minimize rectification needs. I want you to know that it really makes a difference to Tesla right now.”

While unofficial, the Model Y has also made its way to Germany. A German electric car rental company has obtained a Model Y for its fleet, but Tesla’s localized German website still explains that deliveries are not going to occur until 2021. European Model Y owners are expected to receive their vehicles when Giga Berlin officially enters its production phase, slated for early next year.

International deliveries of the Tesla Model Y to key markets across Europe and in Asia are expected to commence sometime in the first half of 2021. In addition to the rapid pace of development taking place at Tesla’s Giga Berlin site, the company is undergoing rapid construction of the next phase of its China factory that will produce the Model Y.