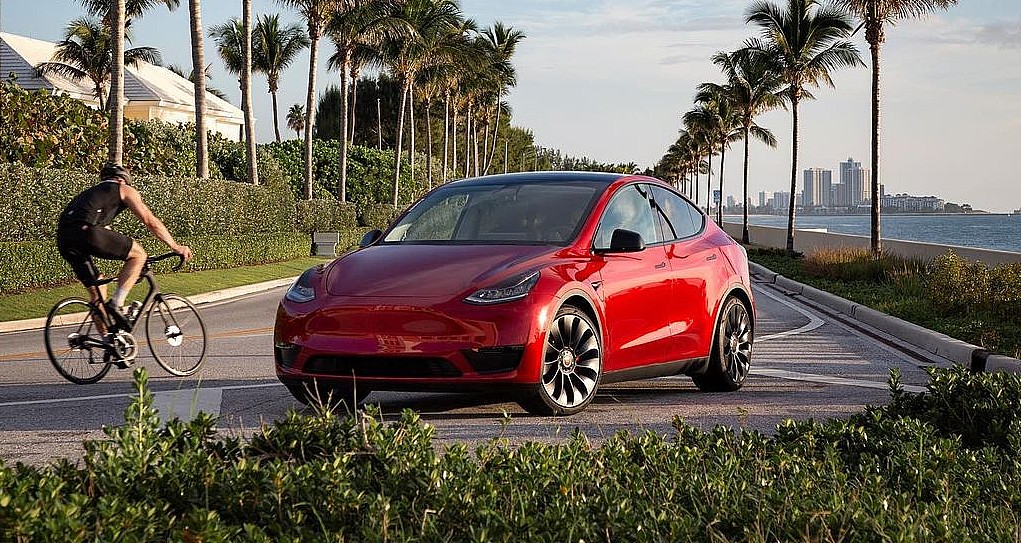 Elon Musk may state that the Model Y has the potential to outsell the Model S, Model 3, and Model X combined, but there is no doubt that Tesla’s efforts to promote the all-electric crossover have been pretty subtle to date. Yet despite the relative quiet surrounding the Model Y from the electric car maker, there seems to be a pretty good chance that the vehicle is already dominating Tesla’s sales in the United States–and not in a small way either.

Teslas are not small purchases, and they are usually valued by their owners. This means that on the days leading up to their delivery and immediately after receiving their Teslas, customers typically purchase accessories and other items for their new car. With this in mind, companies like EVANNEX, which offer a variety of aftermarket Tesla products, usually gain a pretty good view of the current trends in the electric car maker’s sales.

In a statement to clean energy news outlet CleanTechnica, EVANNEX co-founder and president Matt Pressman remarked that so far, about 70% of the orders they have been receiving lately are for Model Y aftermarket products. Granted, this is a very rough estimate, but the wave of Model Y aftermarket product orders does suggest that the all-electric crossover may already hitting its stride in the United States. The news outlet followed up on the topic with a Tesla salesperson, and the employee reportedly remarked that Pressman’s estimate seemed about right.

The Tesla Model Y’s ramp could very well play a key role in the electric car maker’s efforts to reach its Q4 delivery targets. Tesla opted to maintain its initial 2020 target of delivering half a million vehicles this year despite the pandemic, and to accomplish this, it would have to deliver over 180,000 vehicles this fourth quarter. The Model Y, considering the fact that it’s a crossover and that it’s priced pretty close to the Model 3’s midrange and top-tier variants, could end up playing a notable part in achieving this goal.

What is quite exciting is that the Model Y is just starting its ramp. So far, Tesla is only producing the Model Y from the Fremont Factory, but soon, the all-electric crossover would also be produced in Gigafactory Shanghai, Gigafactory Berlin, and Gigafactory Texas as well. Once these facilities are amply ramped, the true potential of the Model Y, as well as its role as Tesla’s quiet dominator, will likely become extremely evident.