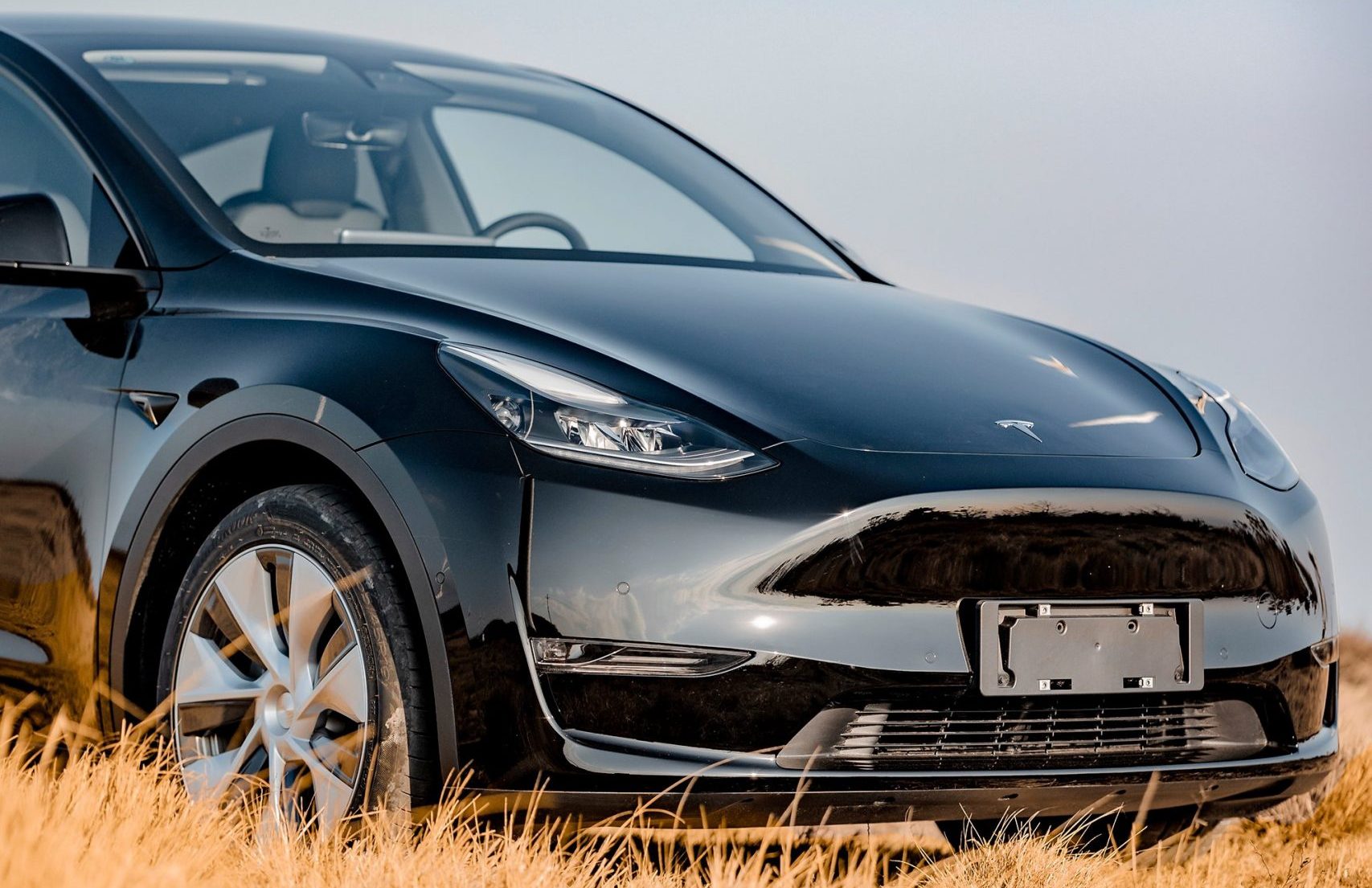 Tesla China seems to be settling well into its role as the company’s primary vehicle export hub, with 73% of July’s sales being exported to foreign territories. Tesla’s wholesale figures for its Made-in-China vehicles stood at 32,968 in last month, 24,347 of which were sent abroad. This was according to figures released by the Chinese Passenger Car Association (CPCA) on Tuesday.

Citing direct communication with Tesla China, local agency Xinchuxing noted that the 24,347 vehicles exported by the company were comprised of 16,137 Model 3 and 8210 Model Y. The first batch of Model Y exports was likely sent to Europe, where the all-electric crossover is poised for its first local customer deliveries this month.

Tesla China’s wholesale numbers for July were generally on par with its June numbers. Back in June, the company sold a total of 33,155 vehicles, only 5,017 of which were exported to foreign territories. With this in mind, Tesla’s overall numbers were just -0.6% month over month. This is something that must be kept in mind when one looks at Tesla China’s local sales for July.

With the company exporting 73% of its sales abroad, the company’s domestic numbers compared to June were notably lower. As per data shared by Xinchuxing, Tesla China’s overall local sales decreased 68%, with domestic Model 3 sales taking a 42% hit and local Model Y sales taking a 79% dip. It should be noted that in June, the lion’s share of Tesla China’s sales were allocated for the domestic market.

Tesla has announced in its Q2 2021 Update Letter that Gigafactory Shanghai is now the company’s primary vehicle export hub. “Due to strong U.S. demand and global average cost optimization, we have completed the transition of Gigafactory Shanghai as the primary vehicles export hub,” the company wrote. This suggests that Tesla China’s local figures would likely fluctuate for the near future, as there will be months when Giga Shanghai’s output would be allocated for foreign territories.