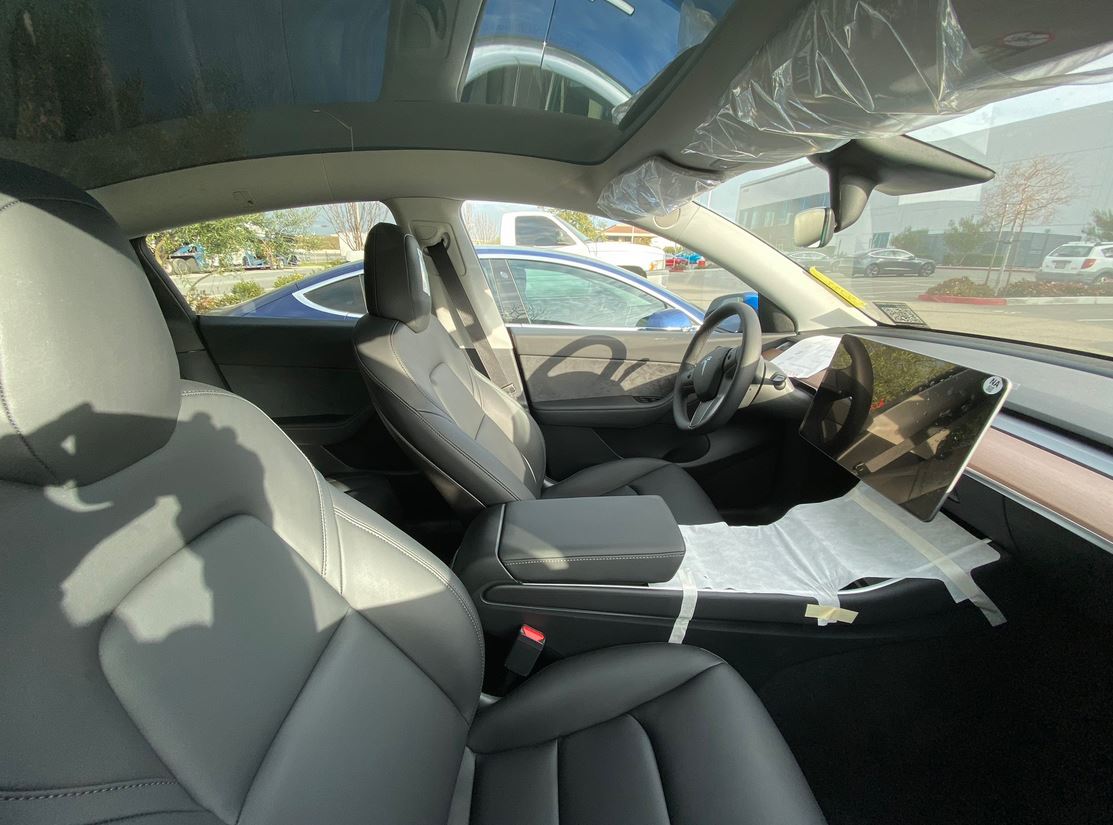 New Model Y interior images that surfaced over the weekend reveal more details about the upcoming electric crossover’s cabin as Tesla prepares to make its first deliveries this month. Tesla fan @mrleetesla recently posted snapshots of the Model Y’s interior, giving soon-to-be owners and enthusiasts a first look at some new details that have not been shown before.

The images show a stylish but simplistic interior using quality materials and great build quality. The front seats look supportive with well-structured bolsters that will not only make them comfortable but provide enough support for occupants as well. A top view image of the front cabin of the Model Y also shows generous legroom. Quite interestingly, the rear seats of the Model Y feature a unique selection of charging ports.

Images of the Model Y rear cabin put the spotlight on USB-C connectors located just below the rear air vents. These ports would come useful as most smartphones, laptops, and other devices produced today utilize USB-C. The front ports were not captured in the snapshots but it will not be a surprise if they were also upgraded to USB-C. The Model Y is the first vehicle in the Tesla lineup to sport this, as previous vehicles still sported the more traditional USB-A ports.

Meanwhile, the second-row passenger seats are independently foldable as reported before and add to the utility factor of the all-electric crossover. One of the images hint that the rear seats can be motorized but it is not yet clear if this will work to fold down the seats and set them back to their original position.

The trunk also sports what could be 12-volt outlets that may come handy for those who need to plug accessories while on the road or when camping. 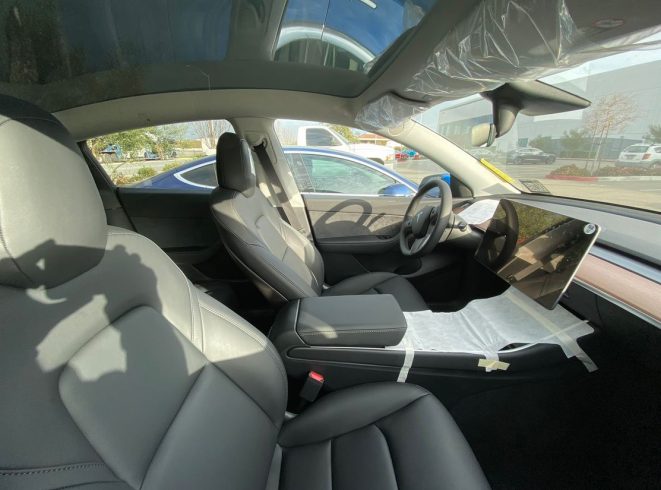 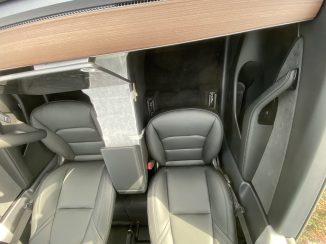 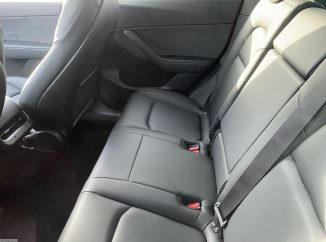 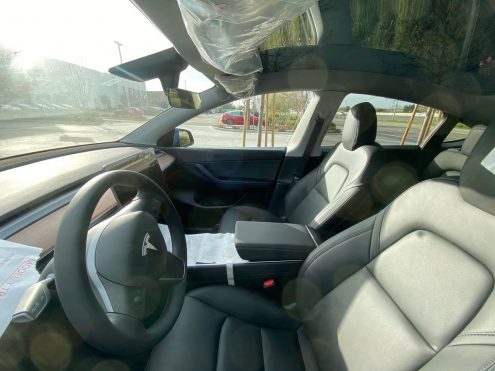 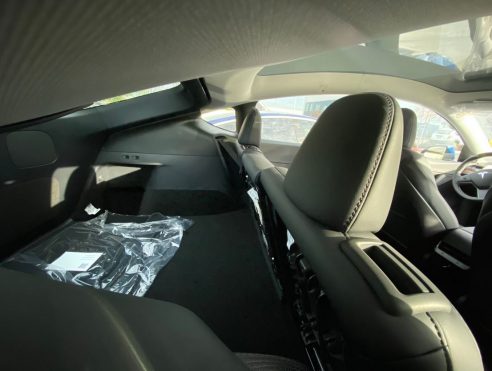 Tesla promises the vehicle to come with an “immersive sound system” through 14 speakers, 2 amps, and 1 subwoofer. The vehicle’s expansive all-glass tinted roof also provide better headroom while giving a great view of the sky. The interior comes in either black or back and white.

Tesla recently started emailing customers to confirm their delivery schedule and asked them to complete the remaining steps prior to delivery of the Model Y. The Tesla Model Y Performance was expected to be delivered first, but buyers of the Long Range AWD variant also reported receiving confirmation emails.

For its performance and practicality, the Model Y is expected to complete the equation for the households in North America, China, and other markets.