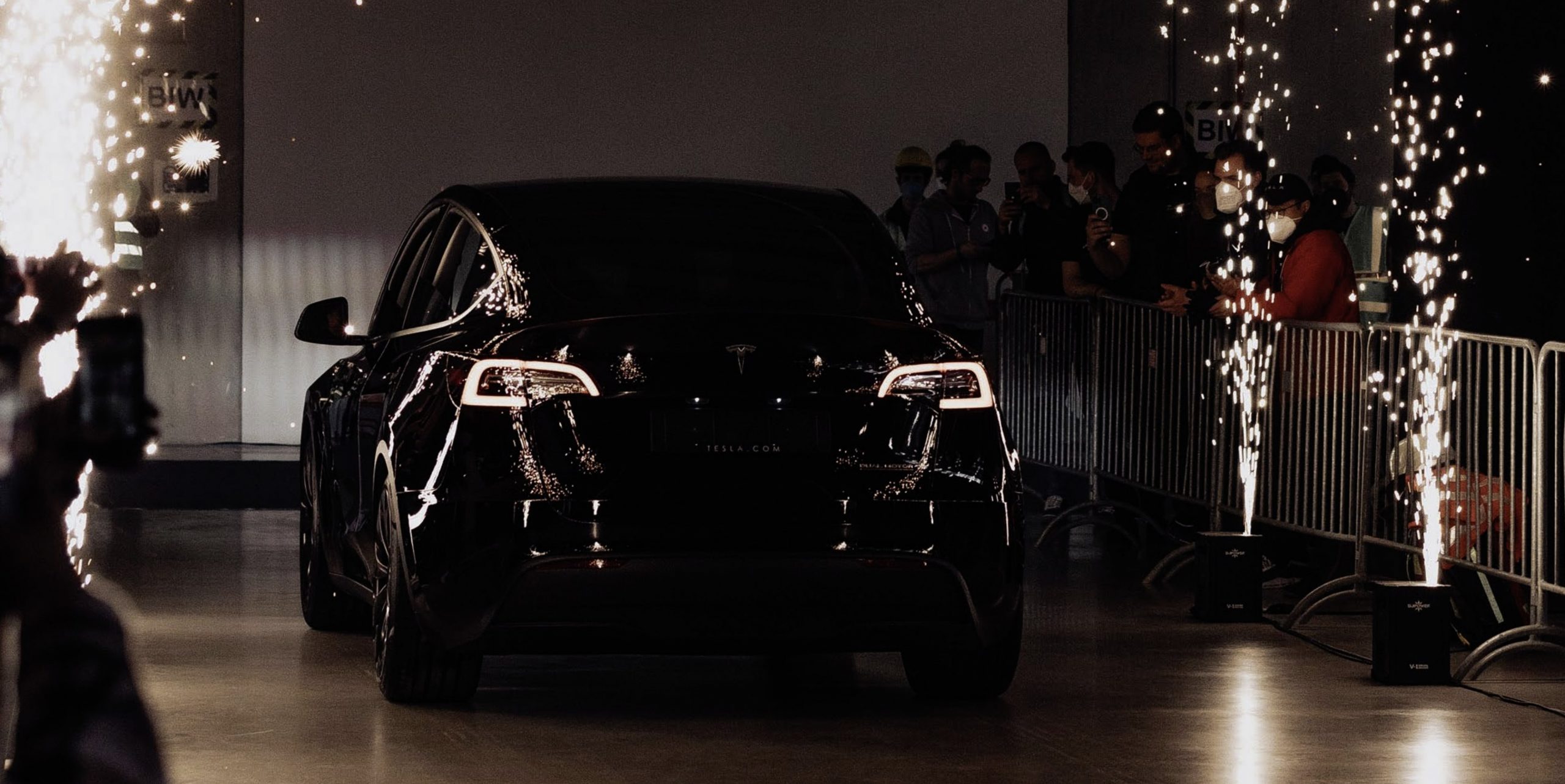 News about Tesla may have been focused as of late on the company’s headwinds that are partly brought on by CEO Elon Musk’s Twitter activities, but the EV maker’s products are still making headway in their respective segments. Amidst all the noise, for example, the Tesla Model Y quietly took the crown of Europe’s best-selling vehicle in November, electric or otherwise.

Tesla sold 19,144 Model Y in Europe in November, representing a gain of more than 260% year-over-year. The milestone was a notable one for the all-electric crossover, as the vehicle fell out of the region’s Top 50 list in October. It should be noted, however, that the Model Y was also Europe’s top-selling car overall in September 2022.

By accomplishing its recent milestone in Europe, the Model Y has been able to overtake the much more ubiquitous and affordable Volkswagen Golf, the region’s best-selling car in October 2022. Following the Model Y in November was another popular vehicle, the Dacia Sandero, which sold a total of 18,746 units over the month, as noted by Automotive News Europe.

Rounding out Europe’s Top 3 vehicles last month was the Toyota Yaris, another vehicle that’s far more affordable than the Model Y, which sold 17,309 last month. That being said, Europe’s overall leader in sales from January to November remains the Peugeot 208, with a volume of 193,743 units year-to-date based on preliminary numbers from market research firm Dataforce.

Tesla CEO Elon Musk has been particularly bullish about his expectations for the Model Y, noting during the Q1 2021 earnings call that the all-electric crossover has the potential to become the world’s best-selling car by revenue and volume. Considering the respective production ramps in Gigafactory Texas, Giga Berlin, Giga Shanghai, and the Fremont Factory, the Model Y does seem to have a serious shot at such an accomplishment.

“I’d say more likely than not that in 2022 Model Y is the best-selling car or truck of any kind in the world,” Musk said then.