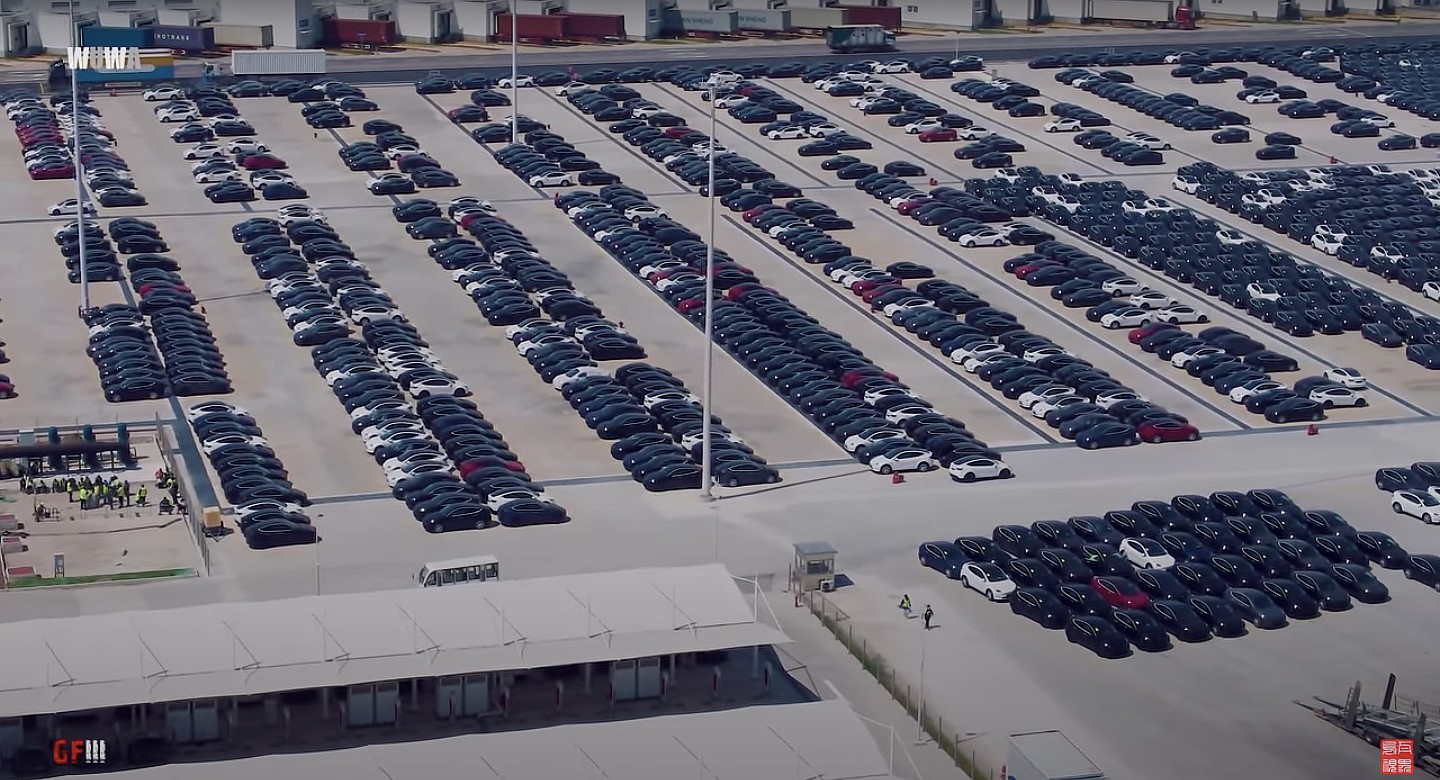 It appears that Gigafactory Shanghai has achieved a notable milestone this September. As per recent local reports, Tesla’s China-based electric vehicle plant reportedly hit a production rate of 1,600 Model Y per day in September. This was a substantial increase from Giga Shanghai’s Model Y output in August, when the company produced 1,000 units of the all-electric crossover daily.

The update was posted by China-based publication ITHome. Citing an anonymous source that’s reportedly familiar with the company’s operations, the publication noted that Tesla’s Model Y production at Giga Shanghai effectively increased by 37.5% in September compared to the previous month. Tesla China also produced the Model 3 at a rate of 800 units per day in August 2021.

A production rate of 1,600 Model Y per day is incredibly impressive. Even if Giga Shanghai’s Model 3 production rate was stagnant this month, after all, it would still mean that the company now produces around 2,400 vehicles daily. This number is likely to improve further, especially as Tesla continues to optimize both its Model Y and Model 3 lines in Giga Shanghai.

If the China-based publication’s information proves accurate, it would mean that Giga Shanghai would be able to strengthen Tesla’s Model Y supply to other territories in the fourth quarter. The China-based Tesla plant, after all, now serves as the company’s primary vehicle export hub. This designation was established in recent quarters, with Giga Shanghai focusing its operations for exports during the first months of a quarter and the facility focusing on the local market in a quarter’s latter half.

Tesla China’s Model Y production is incredibly important for the company’s expansion into the international market. With Gigafactory Berlin’s launch being delayed, Giga Shanghai effectively stepped in and provided a stream of Model Ys for the European market this third quarter. Tesla Model Y sales in Europe formally started in August, and so far, the all-electric crossover has been received fairly well. In Norway alone, it took only one week before the Model Y became the country’s best-selling electric vehicle.

As the third quarter comes to a close, Gigafactory Shanghai has entered what could only be described as a “Plaid Mode” of sorts, with the facility churning out Model 3s and Model Ys at a rate that seems notably higher than before. This should help Tesla make Q3 2021 its most impressive quarter yet, and one that would likely establish the Model Y as the company’s most successful vehicle to date.