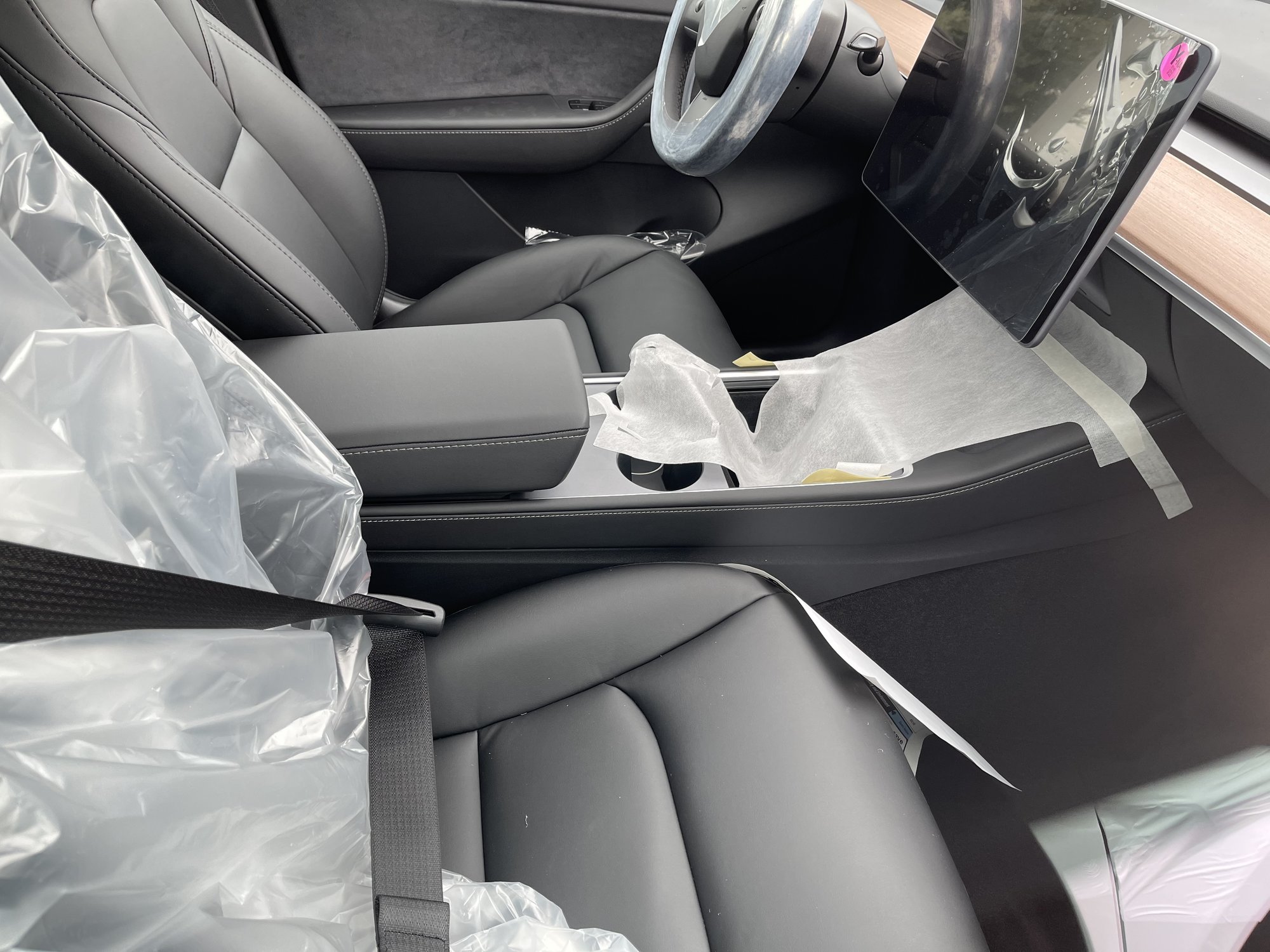 Just nine months after the first deliveries of the Model Y in the United States, Tesla’s Giga Shanghai facility in China launched production of the all-electric crossover. On New Years Day 2021, Tesla’s Design Studio for the Chinese market unveiled the Model Y, making it possible for citizens to order Tesla’s most recent vehicle. Combined with a newly revised center console, new door panel designs, a heated steering wheel, the Model Y’s revised design was first seen in builds of the 2021 Model 3 “Refresh.”

After being available in China for a month and a half, the Model Y’s “Refreshed” interior is now showing up in the U.S. market, as one member of the Tesla Motors Club forum spotted the new interior design on a build at the Rocklin, California, showroom earlier this week. 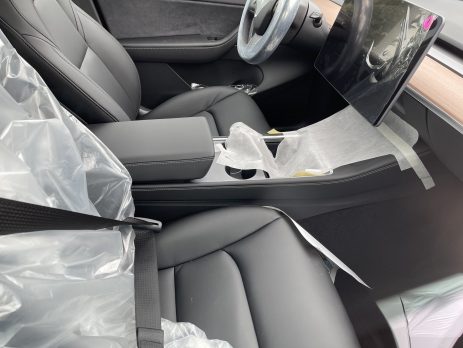 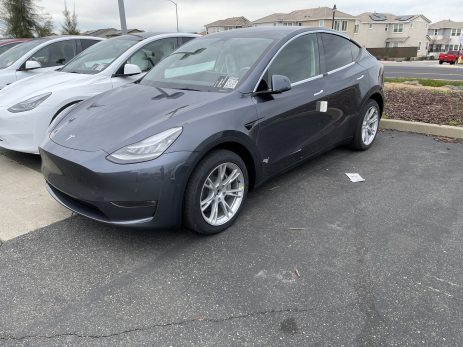 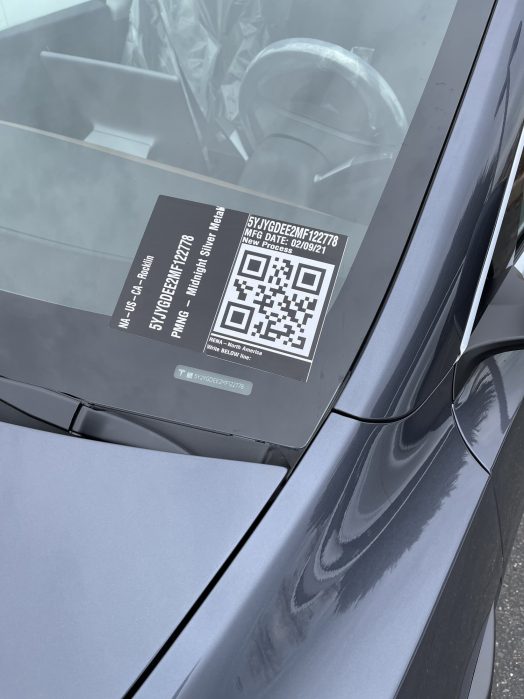 “I was at the Rocklin showroom today and noticed several Y’s with the new style console. All of them still had the old style headlights.”

Tesla removed the previous piano-black color for the center console wrap. It was prone to fingerprints and dust and required constant cleaning to maintain its shiny finish. The new design is a matte finish and uses a retractable door. The previous design folded in and eliminated some storage space. Additionally, wireless charging is also available under the center dash screen.

The Model Y variant released in China earlier this year included several other features that are not visible in these photos. These included a heated steering wheel, which is likely included in 2021 Model Y builds as it is already being included in new Model 3s, a HEPA air filtration system that is highly effective against preventing the spread of viruses, bacteria, and odors from entering the cabin. This is referenced as Tesla’s “Bioweapon Defense Mode” in the Model S and Model X.

Tesla has made several revisions to all four of its currently-offered vehicles in recent memory. After refreshing the Model 3, the Model Y was next, as the two vehicles share interior designs that are nearly identical. The Model S and Model X, Tesla’s long-standing flagship vehicles, both also experienced significant modifications to their interior design announced by Tesla during the company’s Q4 2020 Earnings Call.