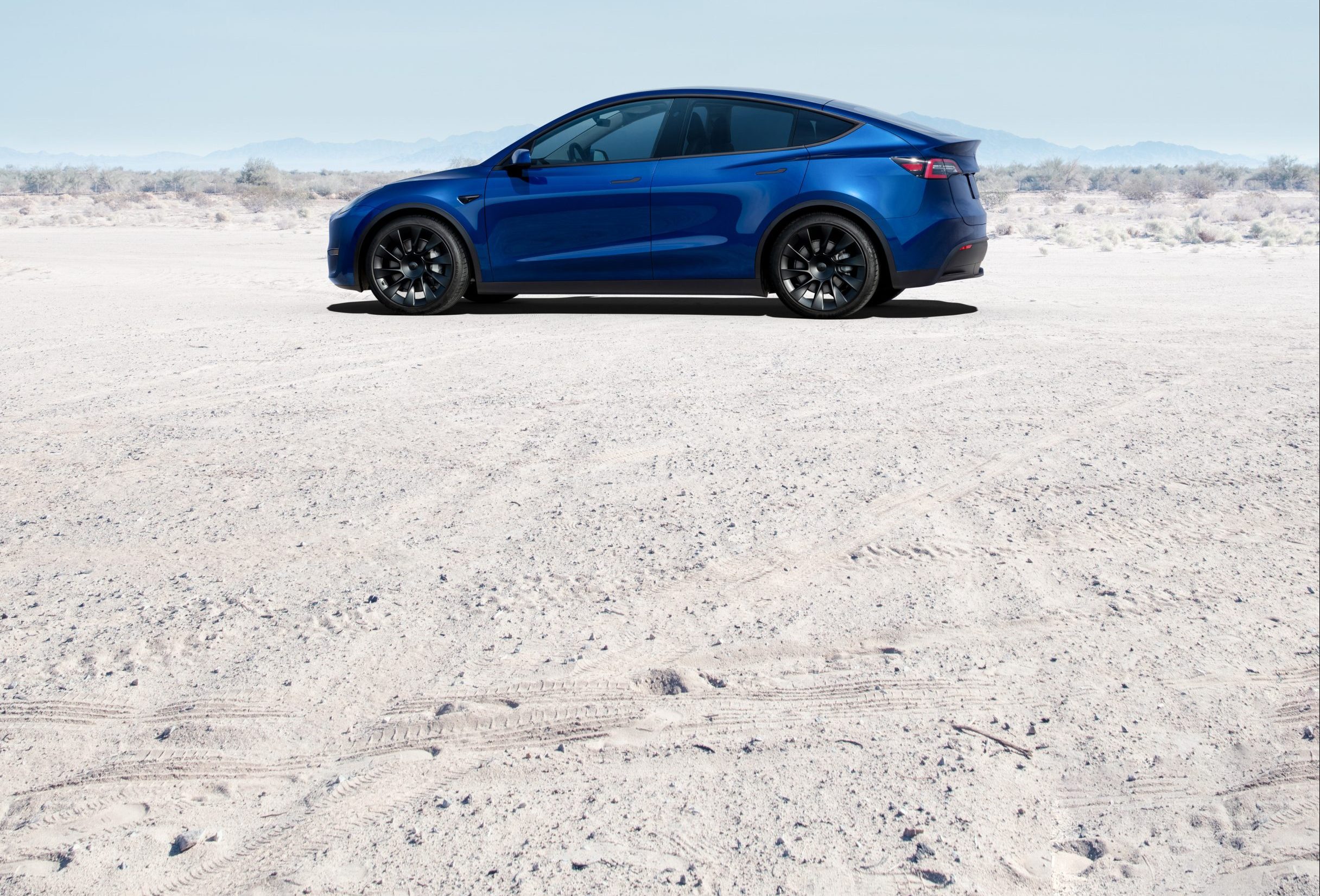 Tesla is preparing to offer a new Model Y trim for 2023 with a Standard Range All-Wheel Drive configuration and 4680 batteries that just landed approval from the Environmental Protection Agency (EPA).

In October, we reported that Tesla had applied for and earned Certificates of Conformity for various Model 3, Model X, and Model S trim levels, but the Model Y was never mentioned in the EPA’s database. It was surprising but not alarming, as Tesla still had several months to apply for and receive approval to sell other vehicles that would fall under the 2023 model year.

Interestingly, Tesla had previously built a Model Y with a Standard Range All-Wheel-Drive powertrain at Gigafactory Texas in April but only offered it to employees. The vehicle had 279 miles of range and offered a more favorable AWD setup. However, it was being sold at close to $60,000, which was a considerably high cost for the range it offered.

It was rumored that this was the Model Y Tesla had built with the highly-anticipated 4680 cell for some time. As it was only available to employees, this only helped catalyze even more speculation that the vehicle featured the automaker’s new cell chemistry.

Tesla applied for approval of the three Model Y configurations on September 30 and received Certificates of Conformity on October 19, EPA documents show. Specific range ratings for this trim have not yet been released by the agency.

This could hint that Tesla is preparing to deliver more 4680 Model Ys to customers this year. The vehicle needed to be assessed by the EPA before it can be delivered to customers. Since it features a new chemistry with different range ratings and power outputs, it may have caused the all-electric crossover to gain approval slightly later than the other three cars in Tesla’s lineup.