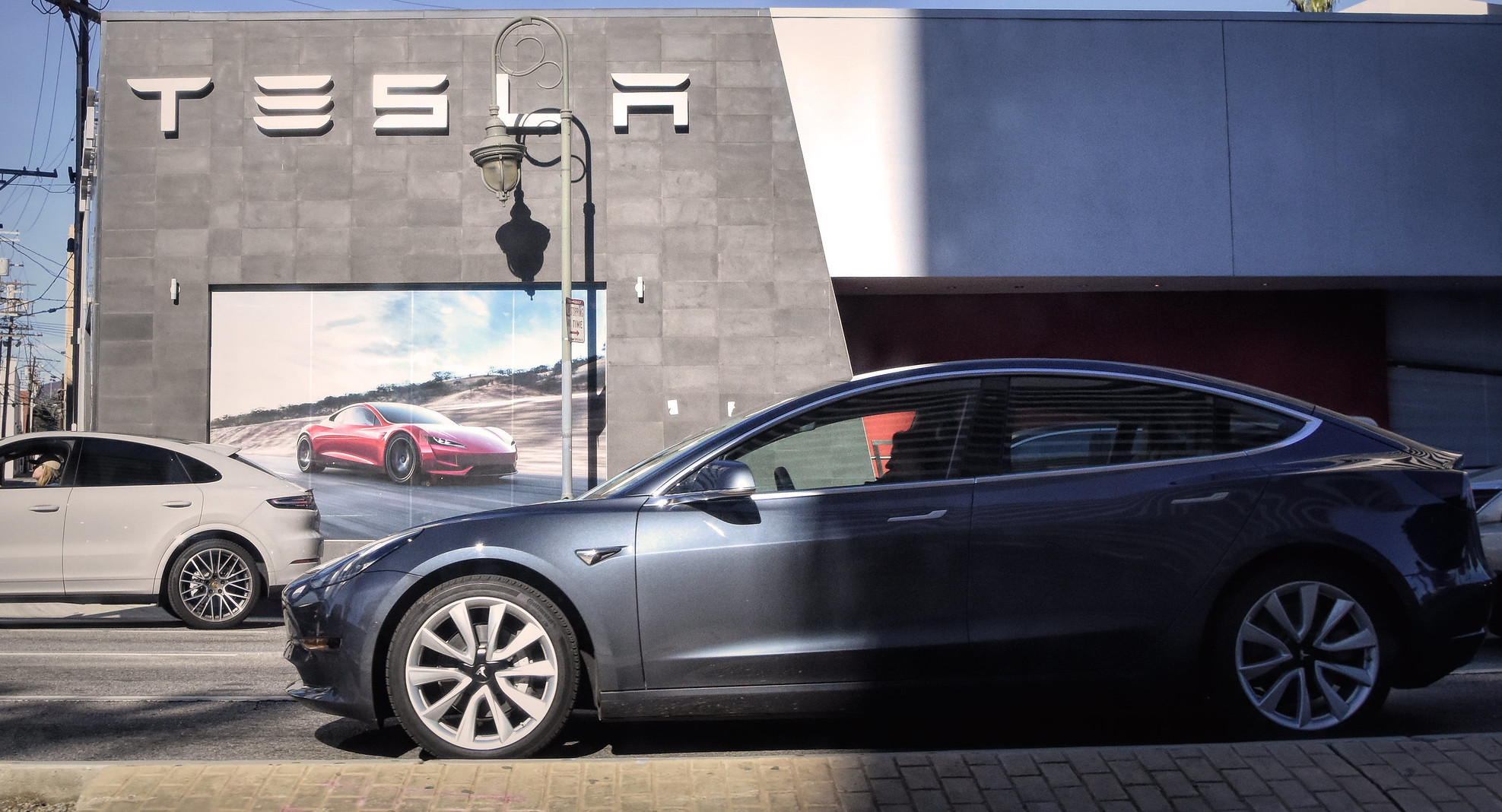 While electric cars still comprise but a fraction of the United States’ total vehicle sales, the pace of EV adoption in the country is accelerating significantly. This was evident in the first four months of 2021, which saw EV registrations rise 95% compared to the same period in 2020.

As per a new report from Experian, the US’ overall new vehicle registrations from January to April 2021 were 36% higher than the same period last year. This trend was partly due to auto dealers seeing more sales as the country’s economy recovers from the pandemic. And amidst this trend, electric vehicles are proving themselves as strong players in the market.

EVs still only comprised 2.3% of the US market in the first quarter of 2021, but during this period, customers registered new EVs at three times the rate of other types of new vehicles, as per a MarketWatch report. Tesla remains the dominant player in this category, with 71% of new electric vehicles registered in the United States being a car from the company.

The Audi e-tron (4,321), Porsche Taycan (3,002), Hyundai Kona (2,192), Tesla Model X (1,730), and Tesla Model S (1,633) rounded out the Top 10 EVs that were most registered in the United States from January to April 2021. These numbers are interesting especially for the Model S and Model X, as the two vehicles were not produced at this period at all. Back then, Tesla was still in the process of updating its production lines for the Model S and Model X’s refreshed variants.