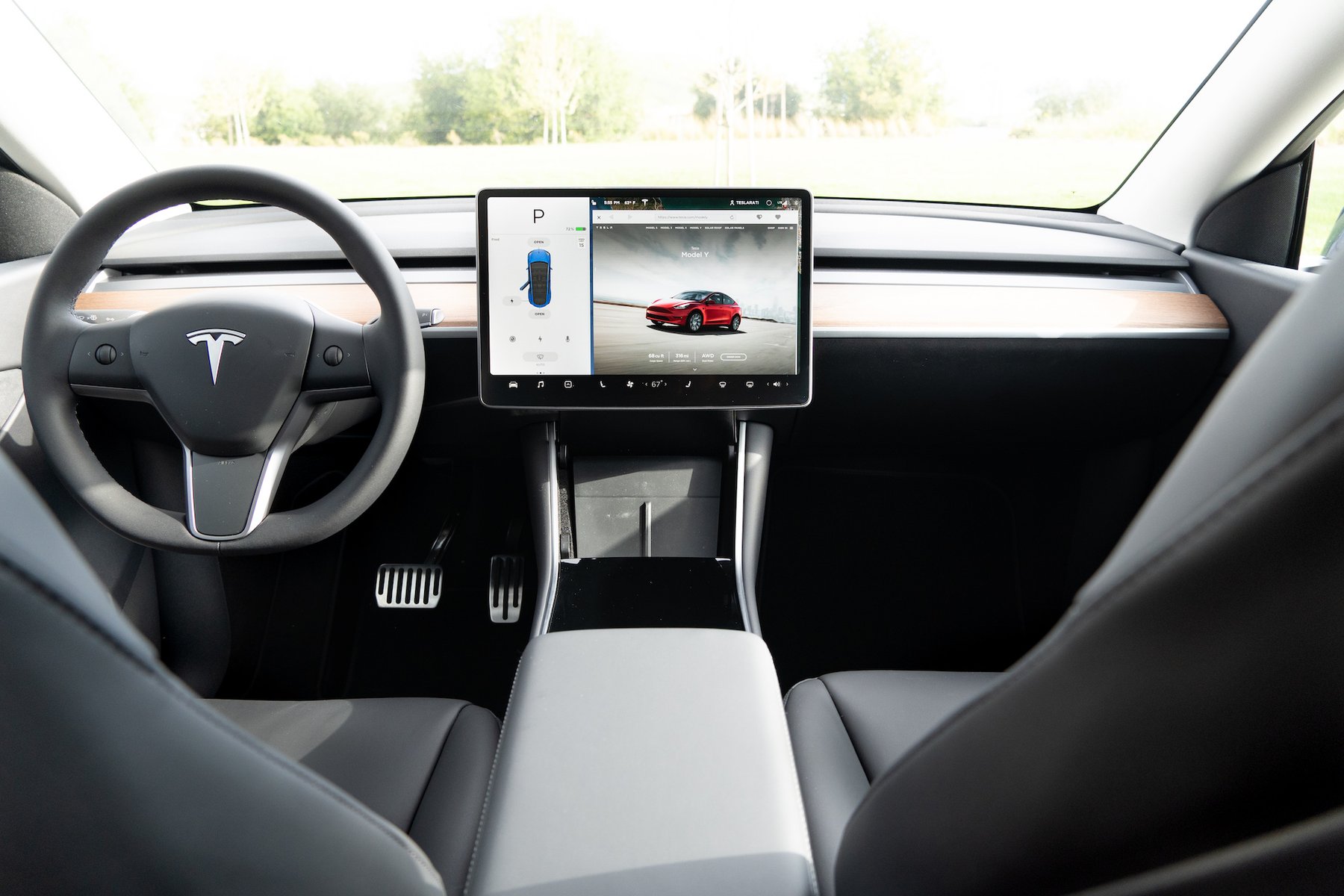 Tesla has issued a recall of up to 437 Model Y all-electric crossovers because of a steering wheel bolt issue, NHTSA documents state.

“The subject population is comprised of Model Y vehicles built during a 2-month period in which manufacturing records cannot confirm that the front upper control arm was properly fastened to the steering knuckle,” an NHTSA document that outlines the issue says. The production dates are from August 28, 2020, to November 6, 2020.

The NHTSA states that it is not aware of any accidents, incidents, or injuries that may have occurred from the condition. However, the organization did state that the possible separation of the two vehicle components could increase the likelihood of an accident and that improper installation and manual checks may not have been performed, which could have contributed to the issue.

The issue was first spotted on November 1, the report states. The NHTSA’s Field Quality teamed learned of the repair of two vehicles where the upper control arm had separated from the steering knuckle. The repairs were reviewed by engineering and production teams. An investigation was launched, and a third vehicle was spotted with the issue on November 18th. Tesla executives were made aware of the first two incidents on November 10 and determined that the defect does exist and could cause safety issues.

Tesla’s service centers and stores will be notified about the repair process, and owners with affected vehicles will have their components torqued to the correct specifications, the NHTSA said.

Tesla initially launched the Model Y in March 2020, when the first deliveries of the crossover began. Since then, several Tesla models have been recalled due to production errors, but they are frequently spotted among automakers’ products. Simple fixes are usually required, which is what will solve the problem with the Model Y steering column bolt.

The full NHTSA report on the issue, which was initially obtained by Electrek, is available below.