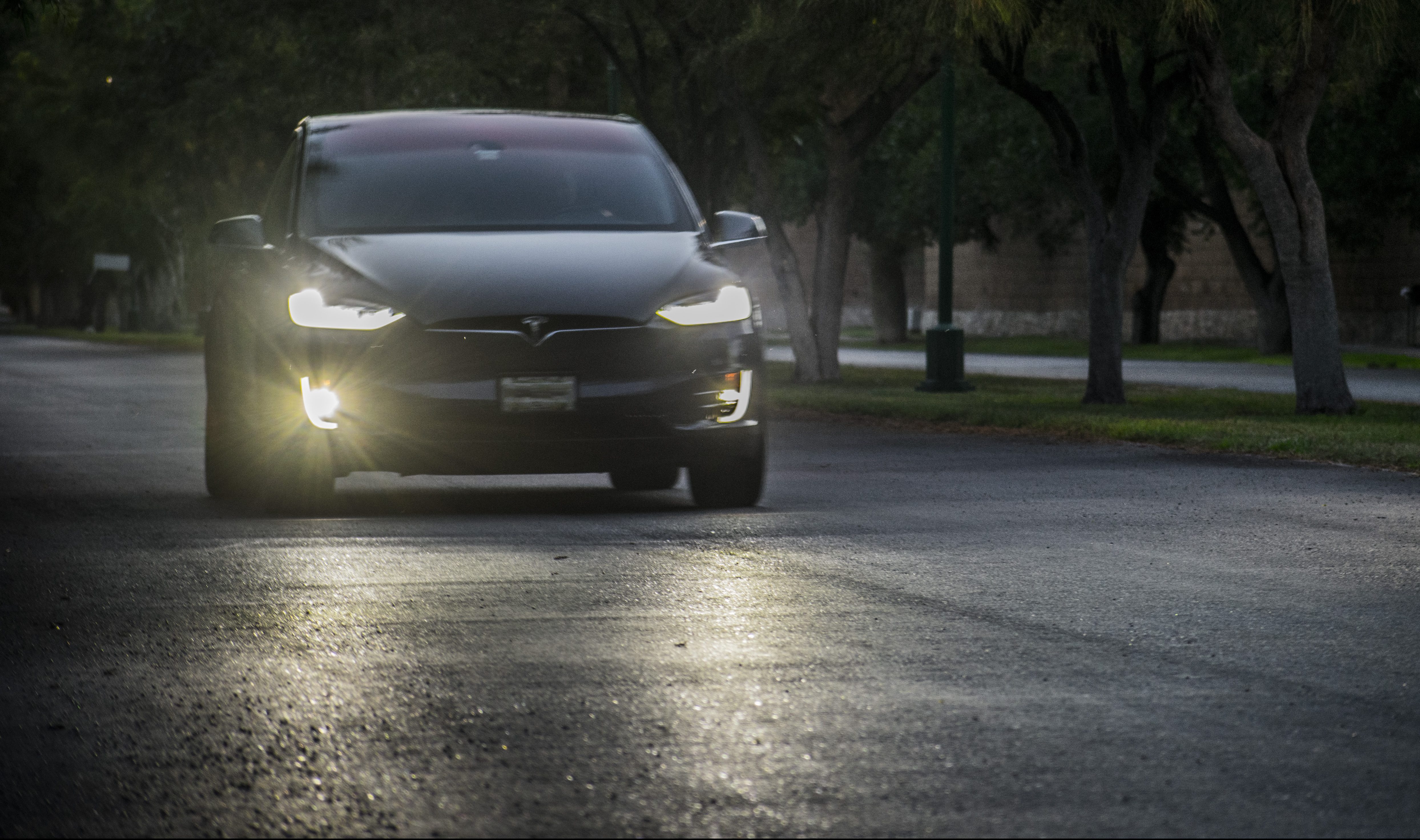 Tesla has filed a recall for 9,136 Model X that were produced between September 17, 2015 and July 31, 2016, according to an announcement from the National Highway Traffic Safety Administration (NHTSA) on Wednesday.

Tesla described the description of the Model X’s defect as follows:

“The Model X is equipped with a cosmetic applique at the front of the roof just behind the windshield, known as the front applique, as well as an applique at the center of the roof in between the upper falcon door roof glass, known as the spine applique. Both appliques are adhered to the vehicle using urethane. If the applique-to-urethane interface lacks primer, then, over time, the adhesion may weaken, causing the applique to separate from the vehicle,” the electric car maker wrote.

While Tesla noted that it is not aware of any injuries or accidents that were caused by the Model X’s adhesive issue, the applique could separate from the vehicle when it is driving. This could create a road hazard for following motorists and increases the risk of injury or a crash. Model X owners whose vehicles are part of the recall are likely to detect noise inside the cabin or observe the applique coming loose.

Tesla provided some background on the recall as well, and how the fault in the Model X’s applique adhesive was determined.

“On September 21, 2020, Field Quality was made aware of a field event involving a 2016 Model X with missing applique. Field Quality initiated an investigation into the root cause and frequency of the condition. On October 28, 2020, after conducting parts recovery, service bay reviews, and engineering fleet analysis, Tesla tentatively concluded that the failed components did not have sufficient primer at the urethane-to-applique interface when produced by the supplier.

“Field Quality then commenced a review of production records and supplier process information for evidence of primer application to understand the possible scope. Field quality reviewed the findings with the executive team and, on November 10, 2020, Tesla determined that a safety-related defect exists for the affected population,” Tesla wrote.

To address the issue, Tesla Service will be inspecting affected vehicles and applying a retention test on them. If the Model X’s applique passes the retention test, then no action would be necessary. Otherwise, Tesla Service would apply primer at the all-electric SUV’s urethane-to-applique interface as needed. Tesla Service Centers and Stores were notified about the Model X recall around November 17, 2020. Owners affected by the recall could expect to receive messages from the electric car maker about the issue.

The documentation on Tesla’s Model X recall could be viewed below.