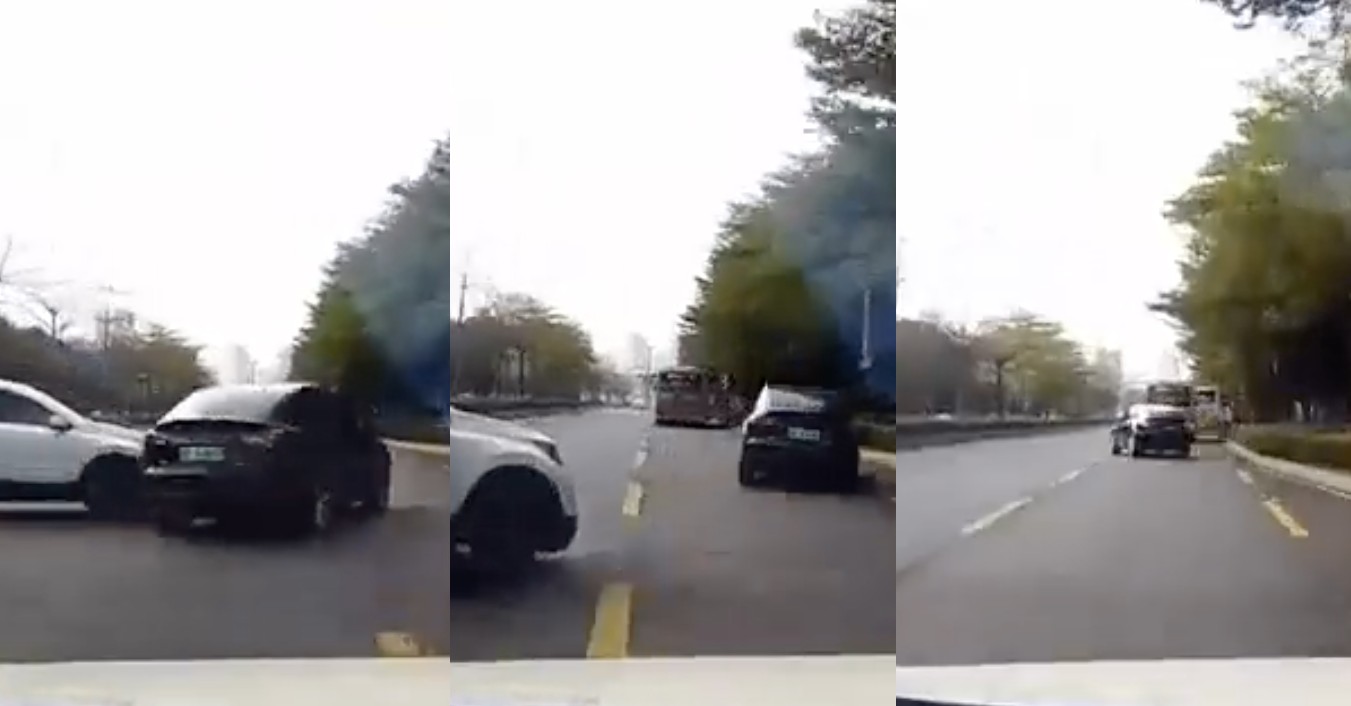 There are times on the road when it pays to have a vehicle with enough power and torque to evade a potentially serious and life-threatening accident. For a Tesla owner in China, this definitely was the case as the all-electric crossover’s instant torque and raw power allowed the vehicle to avoid what could very well have been a nasty accident.

A clip of the near-collision was posted on China-based video-sharing website Bilibili and later shared on other social media platforms such as Twitter. The video was very brief at only a few seconds, but it clearly showed just how quickly the Model Y was able to avoid getting T-boned by a rather reckless crossover driver.

Granted, the fact that the Tesla was able to avoid the other vehicle was largely due to its driver’s reflexes and focus, but the vehicle’s stability at high speeds and its power are nothing to scoff at. A sudden swerving maneuver at high speeds could easily result in a car rolling over, after all, but the Model Y showed absolutely no difficulties in performing what could be described as a real-life application of the “Moose Test.”

The “Moose Test” simulates how a vehicle responds to a sudden obstacle on the road, such as a literal moose. In the test, traffic cones are set up in an S-shape to simulate an obstacle, which drivers would then be tasked to avoid. Vehicles taking the “Moose Test” would have to swerve quickly into an “oncoming lane” to avoid the “obstacle” before swerving back to avoid “oncoming traffic” without losing control. The nature of the test and its quick swerves have generally resulted in SUVs performing worse than sedans due to their high center of gravity.

The Tesla Model 3 has aced the “Moose Test.” But despite its higher ride height, the Tesla Model Y ended up acing the test as well during its evaluation by auto agency km77. The Model Y passed the “Moose Test” with an entry speed of 83 kph (51.6 mph), putting it in the top tier of all categories. This was in no small part due to the Model Y’s all-electric design, which makes the vehicle very difficult to roll even when the vehicle does meet an accident.