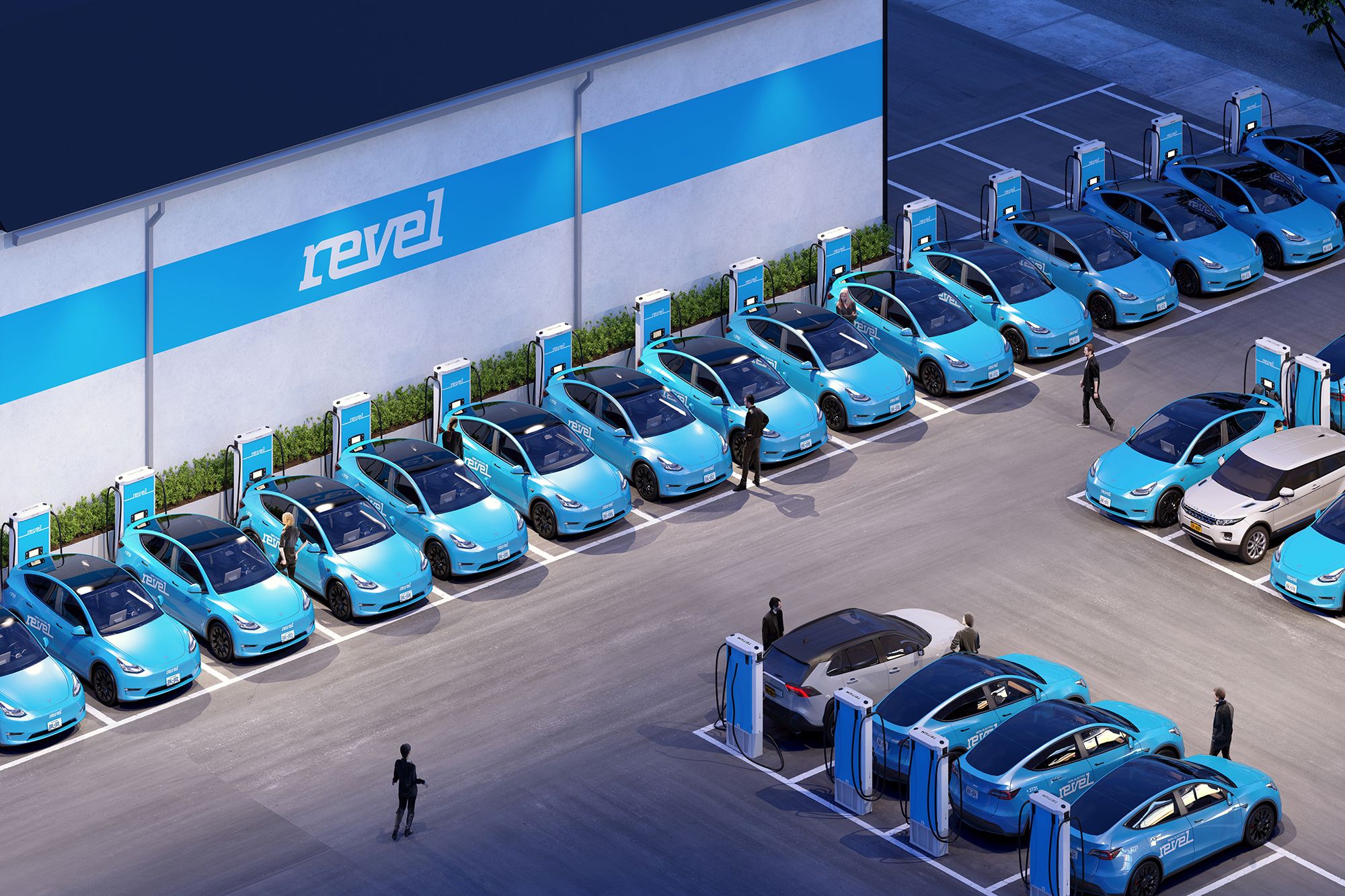 Revel, a startup that unveiled its plans to launch a Tesla Model Y-based rideshare service in New York back in April, recently met a rather bizarre roadblock — one that could result in the company actually buying 50 gas cars before it could deploy its EV fleet.

The aspiring Model Y taxi service expected to win approval for its operations in the city because a 2018 cap on new rideshare and taxi vehicles included exemptions for electric vehicles, as well as cars that are accessible to handicapped individuals. The TLC later noted that it was pondering the elimination of the EV exemption, citing traffic concerns and congestion.

On Monday, June 21, the New York TLC issued a notice stating that it had voted to stop issuing new for-hire licenses for electric vehicles. There was a catch to the TLC’s notice, however, as the commission noted that “A public hearing was held virtually by the TLC and the rule was adopted by the Commission at the June 22, 2021 Commission meeting.”

That’s right. The New York TLC posted a notice stating that it had made a decision in a meeting that has not happened yet.

Allan Fromberg, a spokesperson for the New York TLC, simply noted that posting a final version of a planned rule change online is required by the City Administrative Procedure Act. He also dismissed concerns that the commission had already made a decision, citing issues about the past tense used in the notice as a “red herring.”

Interestingly enough, New York TLC Chair Aloysee Heredia Jarmoszuk, during an interview with the New York Post last week, stated that the agency would not bar Revel of any similar companies from entering the rideshare market in the city. She also stated that if Revel does face an unfavorable ruling, the aspiring Model Y taxi service could still launch its EV taxis if it bought 50 gas-powered vehicles, took them out of service, and replaced them with Teslas instead.

“Just because a car is electric doesn’t mean that adding more cars and more congestion is good for the environment. This is a simple math issue. This is not about targeting a group or saying you can’t enter the marketplace or we don’t like you,” she said.

Revel CEO Frank Reig, however, expressed his disapproval of such a suggestion. In a statement to the media outlet, Reig noted that requiring Revel to purchase gas cars to launch an electric taxi fleet would be the “very definition of limiting market competition.” He also stated that he is confident the company’s Model Y taxis would hit New York’s streets.

“We are going to be on the streets because we know the law is completely on our side. Never in Revel’s history have we operated illegally,” he said.

It’s not just the Revel CEO who has expressed his reservations about the TLC’s notice. Arthur Goldstein, a former city council legal staffer, remarked that the commission’s use of past tense for a meeting that’s yet to happen “makes no sense.” If they’re using a phrase like ‘was adopted’ and it’s being published today, it is just not accurate. Anyone reading it would think, ‘This is a done deal. Why should I even put forth an argument to change it?'” he said.

Bruce Schaller, a transportation expert and former staffer at the TLC and Department of Transportation, had similar misgivings, noting that the TLC’s notice was simply bad optics. “It looks bad. They should not finalize the rule until they’ve had the hearing and heard from the public. It makes you very suspicious. You just intuit that there’s a rationale behind this that’s been kept invisible and you don’t know what it is,” he said.