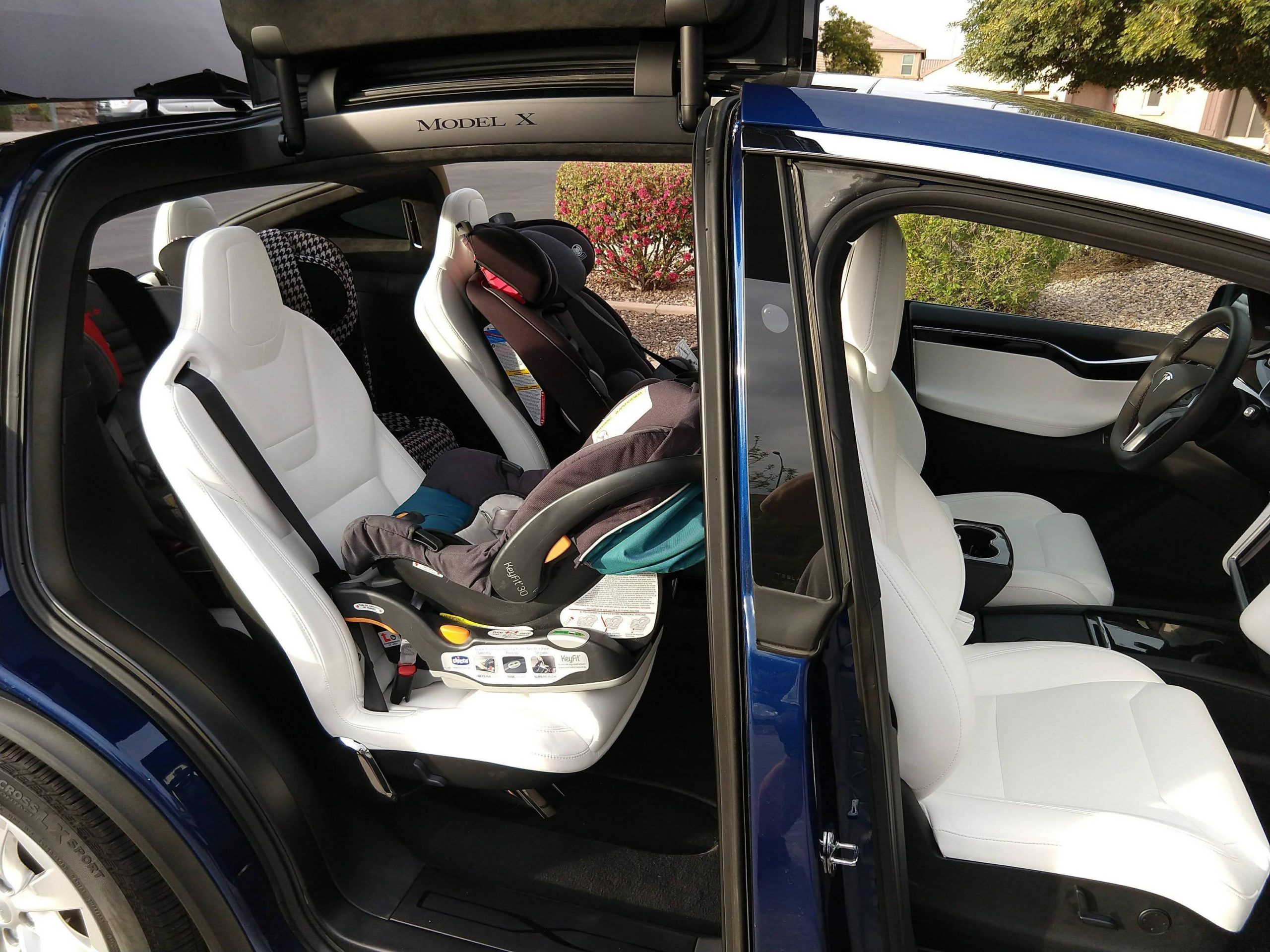 Tesla is requesting the Federal Communications Commission, or FCC, to approve a short-range motion sensor that would save kids from being left in hot cars. The sensor would also boost the company’s theft-prevention system, which is currently maintained by Tesla’s Sentry Mode.

The unlicensed millimeter-wave sensor would operate at higher power levels to be more effective in saving children from hot cars and preventing thieves from entering one of the company’s electric vehicles. The increased wave frequency is why Tesla needs to obtain approval from the FCC.

Tesla’s motion sensor device would use four transmit and three receive antennas driven by a radar front-end unit, Reuters reported. The technology is currently used in vehicle operating systems that are camera-based and in in-seat detection systems that can register whether a chair is occupied within a car. Tesla believes the sensors are capable of life-saving capabilities.

The increased wave strengths would be able to penetrate soft materials, like blankets, that children would use within a vehicle. The currently used sensors do not have effective wave strengths to detect movement that would occur under covers.

Tesla says the new system is radar-based, and “provides depth perception and can ‘see’ through soft materials, such as a blanket covering a child in a child restraint.”

Additionally, the system would be able to determine whether a child occupies the car, or if the object is inanimate, which could prevent false alarms.

The device “can differentiate between a child and an object left on the seat, reducing the likelihood of false alarms,” Tesla said. It can also detect “micromovements like breathing patterns and heart rates, neither of which can be captured by cameras or in-seat sensors alone.”

The radar-based imagery would also be able to improve airbag deployment for children in the event of an accident. Currently, the sensors that are included in Tesla vehicles are like many other cars on the road, and only detect humans that weigh a certain amount. This makes airbags slightly more dangerous for undersized passengers, which is why the Center for Disease Control, or CDC, says that younger passengers should refrain from sitting in the front seat of a vehicle.

The FCC is seeking public comment on Tesla’s request for the improved sensor system through September 21.

The FCC has approved similar requests in the past. In 2018, Alphabet Inc’s Google submitted a request for a similar device with “identical operating parameters,” according to Reuters.

Valeo North America currently has a pending request for in-vehicle monitoring devices that would detect children who have been left in a car.

The National Highway Traffic Safety Administration said that 105 kids were killed in 2018 and 2019 because of being left in a hot car. 54% of the time, the death occurred because someone forgot their child was in the car.

Tesla is not only striving to improve the safety of its vehicles while driving on the road, but it is also aiming to increase the protection of passengers when the car is stationary.