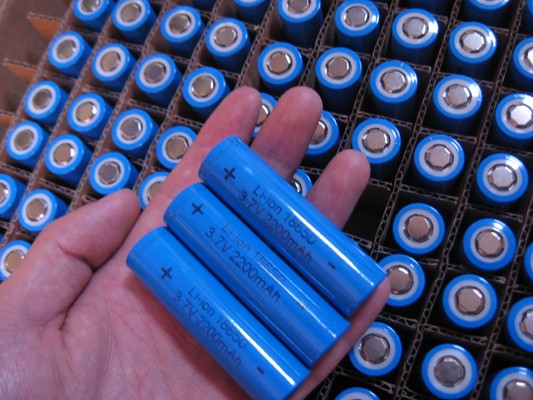 Should Tesla replace its current battery system when it works so well? The 18650 battery cells Tesla Motors has been using in its Model S, have proven to perform very well compared to other types of battery chemistries on the market. The cylindrical battery which measures 18 mm wide and 65 mm in height, hence its name 18/650, has been the main component of Tesla’s battery pack, but could there be a possibility that it would soon move away from this proven technology?

Tesla Chief Technology Officer JB Straubel has recently said the company isn’t married to cylindrical cells and the company would move to flat cell manufacturing if and when there are greater advantages to replacing the 18650. This has started speculations in the world of investors, yet again.