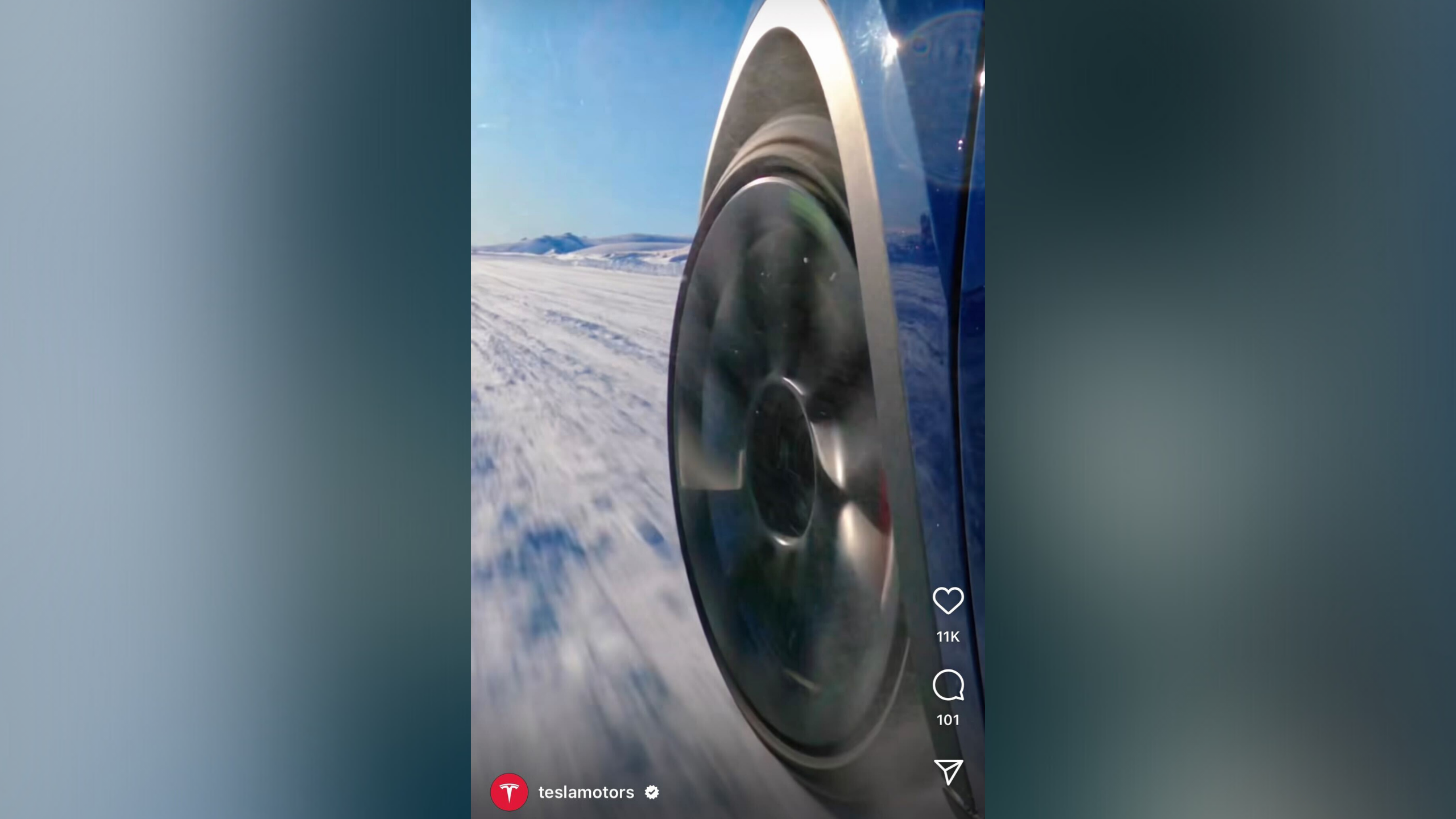 Tesla engineers travel to ‘New Zealand, Alaska and beyond’ to test vehicles in winter conditions

Tesla engineers recently traveled to New Zealand and other cold climates to test the vehicles for winter conditions. Tesla shared a video of a vehicle traveling icy roads on Instagram with the caption: “POV: July winter testing.”

The EV maker then said that its engineers “travel to the ends of the earth–New Zealand, Alaska and beyond,” to test the vehicles in winter conditions throughout the year.

One of the common misconceptions about electric vehicles is that they don’t do so well during the winter months compared with internal combustion engine vehicles. Earlier this year there was a blizzard in Virginia that left hundreds of people stranded on the highway.

In response, the Washington Post published an op-ed theorizing that if these were all EVs, the disaster would have been much worse.

Several Tesla owners performed their own winter tests with their vehicles. @DirtyTesla found that with planning for emergencies such as the blizzard in Virginia, one could survive up to 36 hours in their Tesla.

Tesla engineers were recently in Dubai testing the vehicles in extreme heat. Earlier this summer, the temperatures reached over 120°F. There was a lot of feedback suggesting that Tesla should perform winter testings and it seems that Tesla took that to heart.

Tesla engineers travel to ‘New Zealand, Alaska and beyond’ to test vehicles in winter conditions