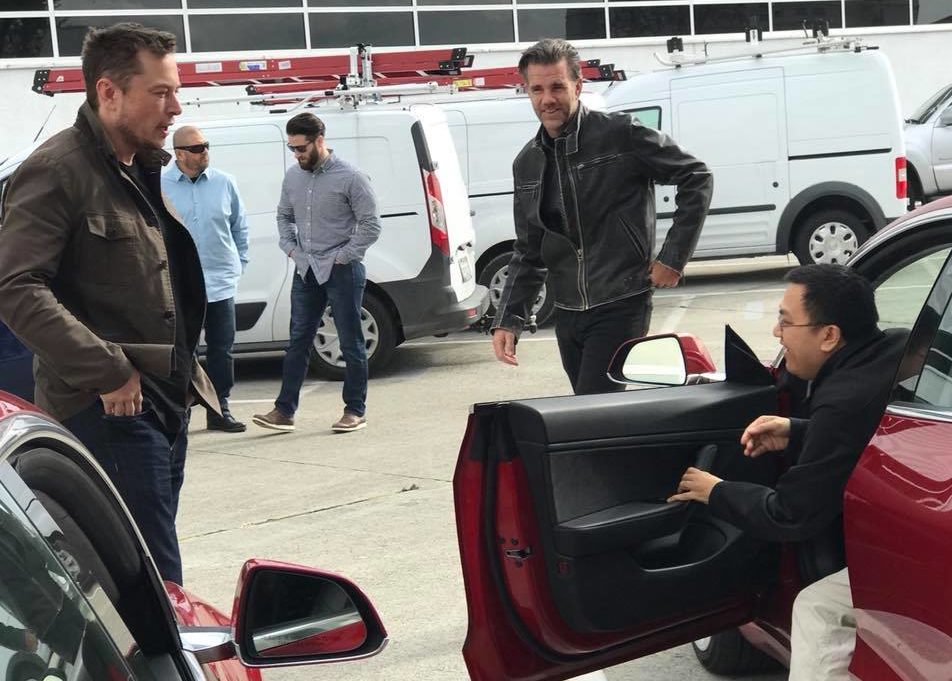 In a recently shared story on Facebook, a man diagnosed with cancer was given what could only be described as the best experience a Tesla owner and advocate could possibly wish for – meet Elon Musk and Franz von Holzhausen following a special tour of the Fremont factory.

The heartwarming tale was shared by Alan Miller, whose friend, Dr. Matthew Chan, was recently diagnosed with stage 4 colon cancer. Heeding the advice given to him by his wife – “When people have cancer they go to a dark place and they don’t want you to pretend or ignore them, they just want to know when they’re in that place that you’ll be with them, by their side.” – Alan did exactly that by giving Matt an experience that would remind him that there will always be people by his side.

Matt is a Tesla superfan, and during one conversation, Alan asked him what he would like to do. After being prodded to think bigger, Matt stated that it would be awesome if he could meet Tesla CTO JB Straubel or Chief Designer Franz Von Holzhausen, the team behind Tesla’s iconic powertrain and vehicle design. “I want to meet the man behind the man – the one who is told to get the job done and has to figure out how to do it. Because that’s who I am,” said Matt.

Alan went on a social media crusade to make Matt’s wish come true, and he was floored by the response from the Tesla community. After numerous emails, conversations, and an anonymous phone call which supposedly provided the personal mobile number of JB Straubel’s cell phone, Matt’s personal tour of the Fremont, CA factory and a meet-and-greet with Tesla Chief Designer Franz von Holzhausen were arranged.

The initial plan for Matt’s tour was quite simple. He would get a personal tour of the Fremont facility, meet Franz, and go home. When the tour actually happened, however, things began to take an interesting turn. It didn’t take long before Matt, his sister Danielle, his brother-in-law Billy, and Alan realized that this tour was something far more special than what they were expecting. 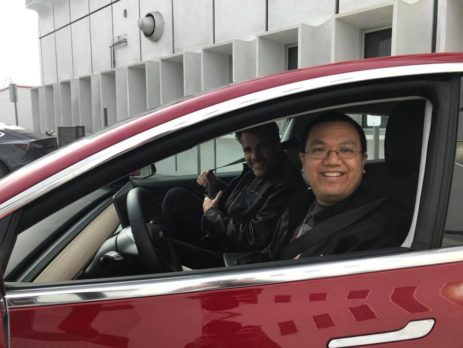 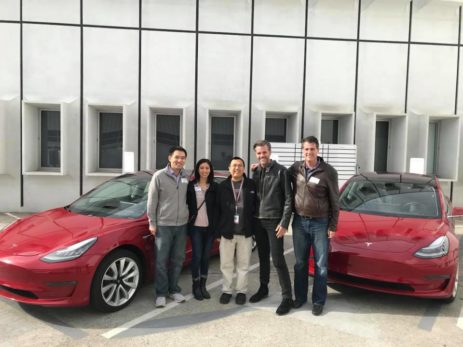 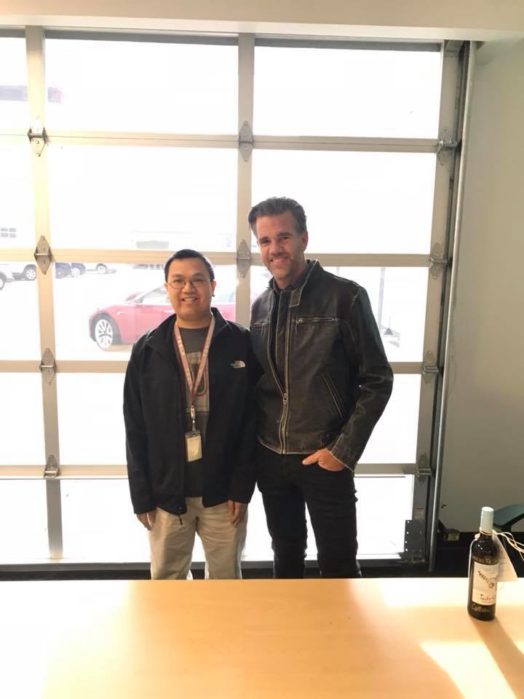 After getting the VIP treatment in his tour of the Fremont facility, Matt sat for an hour with Franz, who talked about how much passion goes into the creation of Tesla’s vehicles. Franz conversed with Matt about various aspects of the cars’ design, as well as his goal of making “people fall in love with the car, but (they) not know why.” According to Alan’s Facebook post about the tour, Matt was utterly awestruck the entire time.

Following the meeting with Franz, Matt was invited to test drive a car with the Tesla designer. Before Matt could get into the car with Franz, however, a fully-loaded Model S rolled up, and Elon Musk emerged. According to Alan, Musk was incredibly polite and cordial, speaking to Matt for a few minutes before disappearing into the Fremont factory. 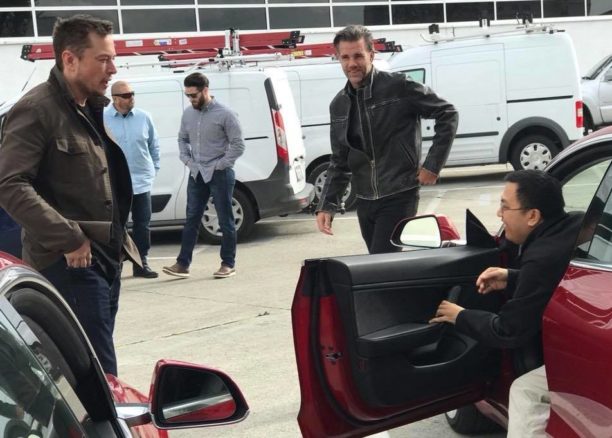 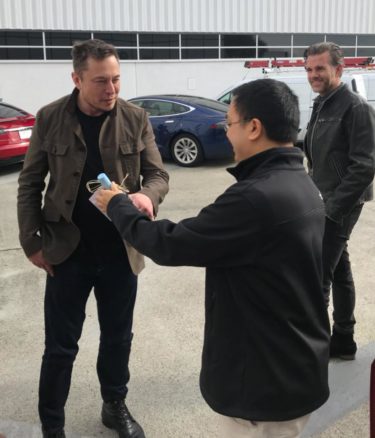 Matt’s Fremont experience was capped off by Franz personally signing his Model X 90D’s dashboard. By this time, Alan noted that his friend was on Cloud 9.

Stories such as these are not usually publicized by Tesla, and it is only through the online community that these tales are shared. Back in December, veteran Tesla owner and active community member Bonnie Norman also shared the story of a terminally-ill man who was bumped up the Model 3 reservation line to fulfill one of the last items on his bucket list.

“Matt, you are a great friend and your parents, family and friends will always be there for you – whatever place, dark or not, you are in,” says Alan.