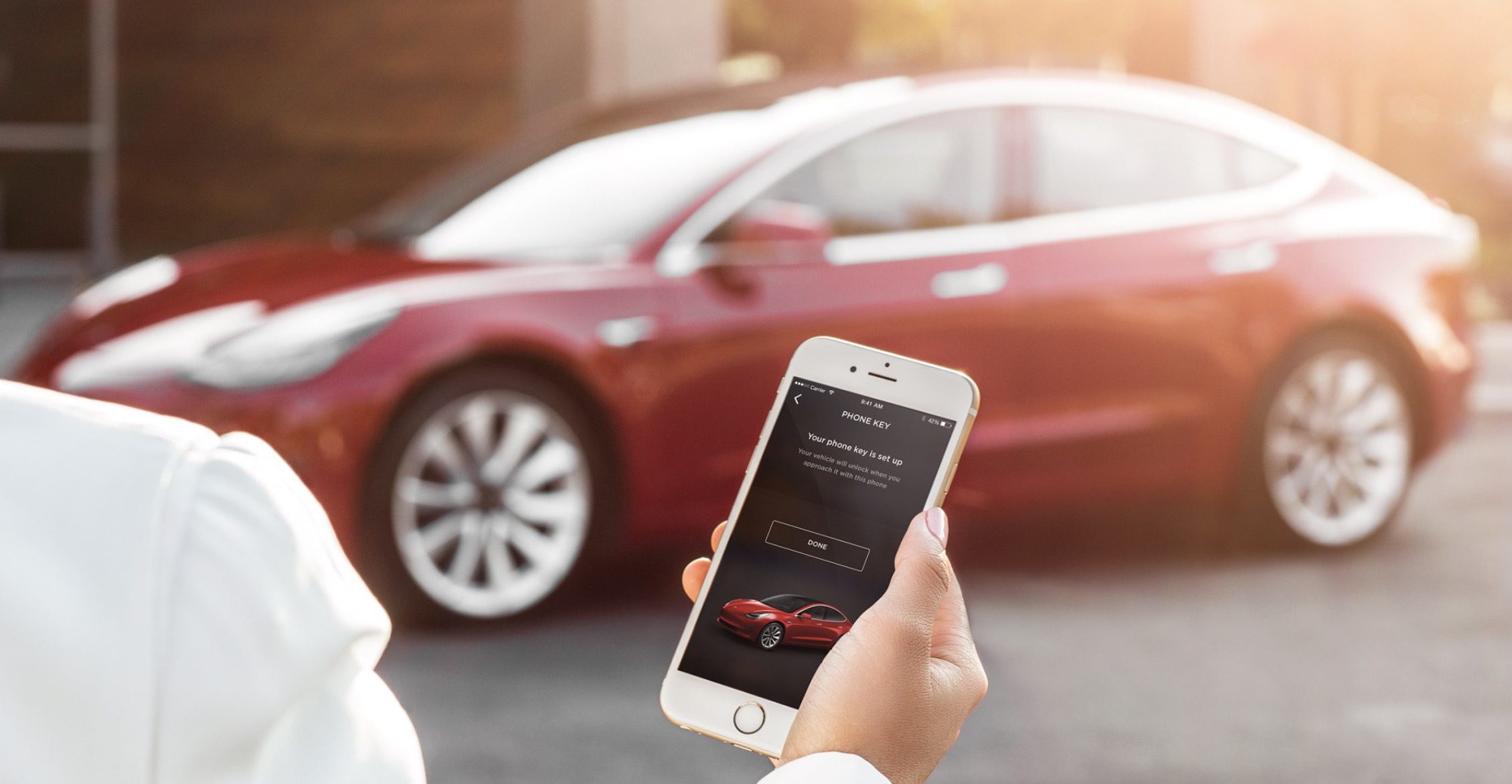 A Tesla owner from Barstow, California recently saved his Model 3 from a suspected carjacking attempt using the vehicle’s mobile app. A post from the Barstow Police Department noted that the Model 3’s app-based features proved to be a key factor that not only prevented what seemed to be a carjacking attempt; but also assisted in the suspect’s succeeding arrest.

At around 10:20 a.m. on May 8, Barstow Police Department officers were dispatched due to a reported vehicle theft in progress. According to the owner of the vehicle, a Tesla Model 3, he was sitting inside his car when the suspect opened the driver’s door and demanded that he step out. Once the Model 3 owner was out of the car, the suspect reportedly sat in the driver’s seat and attempted steal the vehicle.

Unfortunately for the suspect, the Tesla Model 3 is no ordinary car. It does not require a set of keys to activate, instead utilizing a key fob, a key card, or the Tesla mobile app. Several key features of the Model 3, such as its door locks and climate control, could also be accessed through a mobile phone.

With the suspect inside the vehicle, the Tesla owner used his mobile app to lock the doors of the Model 3. Fortunately, the suspect did not seem to be familiar with the manual door release systems of the all-electric sedan, as he ended up stuck inside the vehicle until the authorities arrived. Officers who arrived on the scene noted that the suspect, who was later identified as Charlie Smith, was profusely sweating, and was blinking and twitching his eyes rapidly.

Despite the carjacking suspect being combative, the Barstow police was able to apprehend him. He was then placed under arrest for carjacking and being under the influence of a controlled substance.

Teslas are among the most challenging vehicles to steal, thanks to their always-connected nature. Last year, reports emerged that Fank Scafidi, director of public affairs at the National Insurance Crime Bureau, which crunched data from the Federal Bureau of Investigation’s National Crime Information Center, stated that 112 out of 115 stolen Teslas have been recovered from 2011 to May 2018. That’s a 97% recovery rate, which is incredibly impressive.

As could be seen in the recent carjacking attempt at Barstow, however, even the Model 3’s more basic mobile app-based functions could be used as a crime-fighting tool — provided that the suspect is unfamiliar with the functions of a Tesla, of course.