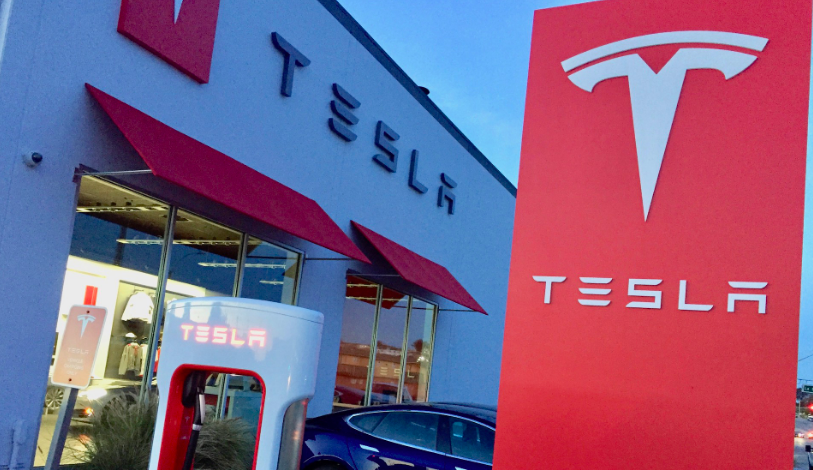 Tesla reached out to Teslarati to confirm that it does service Geico-insured customers in Phoenix, Arizona and that reports that Tesla authorized collision centers in Phoenix would not service GEICO-insured vehicles were false.

In September, a Tesla owner, Jeff, told Teslarati that Tesla-certified repair shops in Phoenix would not repair his vehicle.

After the articles were published and after Teslarati reached out to Geico with no answer or response, it seems that Tesla cared enough to get to the bottom of this. Tesla reached out to Teslarati and said that Tesla authorized collision centers in Phoenix are in fact servicing Geico-insured vehicles and have serviced dozens of such vehicles this year.

As a courtesy to Tesla, we removed the two articles. The first article was the initial story and the second was an interview with Jeff.