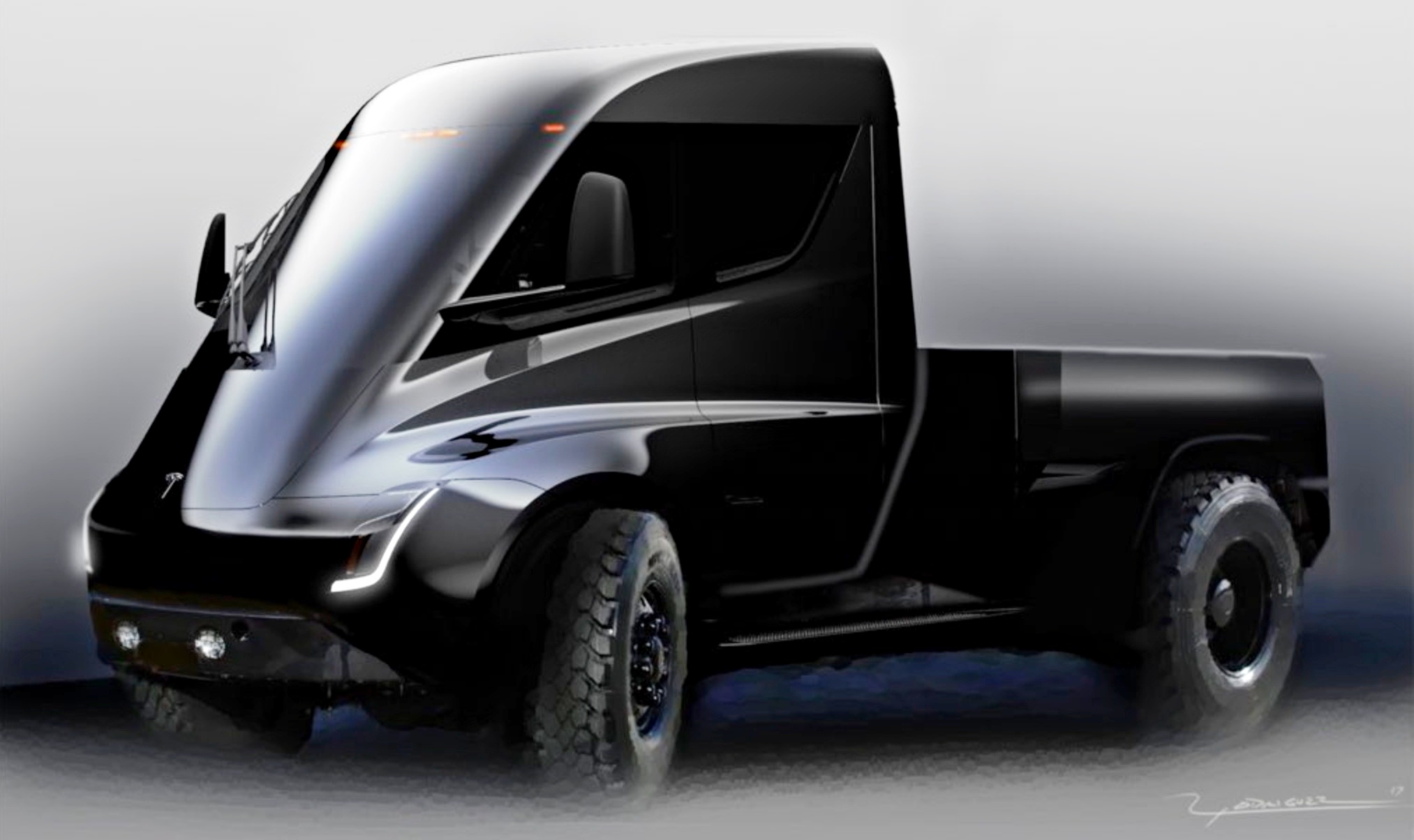 During the company’s Q4 2018 earnings call, Elon Musk provided an update on the Tesla pickup truck’s reveal date. While addressing some of the questions submitted by retail investors, Musk noted that the Tesla Truck might be ready to be unveiled this coming summer. Echoing his previous statements about the vehicle, the CEO once more highlighted that the truck would be quite different from those in the market today.

“(As for the) Tesla pickup truck, we might be ready to unveil that this summer. It will be quite unique — unlike anything in the market,” Musk said.

The pickup truck industry is a large, potentially lucrative market for Tesla, especially considering that the segment is home to the United States’ best-selling vehicle — the Ford F-150. With this in mind, the pickup truck segment is ripe for electric disruption, and it is a market that electric car makers and even legacy automakers are looking to tap into. Electric car startup Rivian, for one, has taken the wraps off the R1T luxury pickup truck. Veteran carmaker Ford, on the other hand, has announced that the beloved F-150 would have an all-electric option in the near future as well.

In a way, the pickup truck market fits perfectly with the characteristics of electric vehicles. EVs, for one, have immense torque, which would be useful for hauling cargo — a task usually undertaken by pickup trucks. This is something that Rivian has focused on with its R1T pickup, with CEO RJ Scaringe stating in a recent interview that the luxury truck could actually tow far beyond its listed capacity of 11,00 pounds. Elon Musk, for his part, lightly noted on Twitter that the Tesla pickup truck would have a towing capacity of 300,000 pounds.

While very little is actually known about the Tesla pickup truck, Elon Musk has gone on Twitter last year to brainstorm some of the vehicle’s possible features. Musk responded positively to several suggestions from his followers, though he did note that the truck would have four-wheel steering, the capability to park itself, seating for six people, and a 240-volt connection for power tools.

Musk has been pretty transparent about his excitement for the vehicle. During his guest appearance at the Recode Decode podcast, Musk noted that among Tesla’s future projects, he is most excited for the pickup truck, which he describes as a “super futuristic” vehicle that would not look out of place in the Blade Runner franchise. Musk even noted that he is really unsure if the vehicle will be successful, but if it does not get well-received by the market, Tesla would be releasing a more conventional pickup truck.

“I can’t talk about the details, but it’s gonna be like a really futuristic like cyberpunk, Blade Runner pickup truck. You know, I actually don’t know if a lot of people will buy this pickup truck or not, but I don’t care. I mean I do care, eventually, you know. Like sure, I care. We wanna get gasoline, diesel pickup trucks off the road. So, anyway, that’s personally I’m most excited about. But like I said, it could be just like, okay, I weirdly like it and other people don’t. That’s possible. But we’re gonna make it anyway, and then we will just have a niche audience, I don’t know. But if it does, then we’ll make a more conventional pickup truck,” Musk said.

Musk later noted in the podcast that he is already iterating designs for the Tesla Truck with Chief Designer Franz von Holzhausen. Ultimately, Musk hopes that the vehicle would be something that people would want to buy, even if they are not into pickup trucks. If Elon Musk’s estimates in the recently held earnings call are any indication, it might not take too long before the company to take the wraps off its latest and possibly most ambitious vehicle yet.