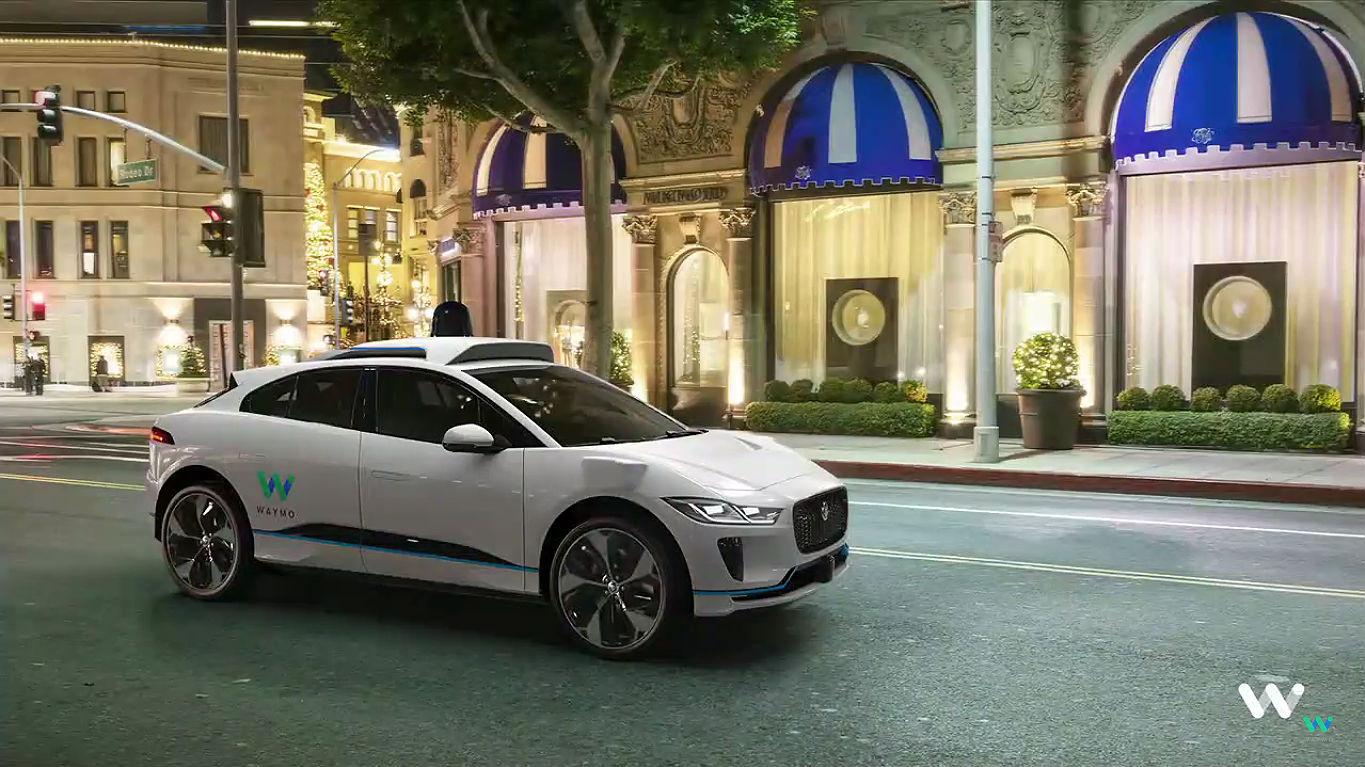 Consumer Watchdog, a nonprofit consumer group, has called on the Department of Motor Vehicles to make its application process for granting permits to autonomous car companies available to the public. The consumer group’s challenge comes amid reports that Waymo has provided all the necessary information to the DMV as part of its efforts to secure a permit to test driverless cars on public roads.

John M. Simpson, Consumer Watchdog’s Privacy and Technology Project director, noted that the review process for Waymo’s permit should be a public process. According to Simpson, Waymo would be using public roads as its “laboratories” and civilians as its “guinea pigs;” hence, it is only appropriate for the DMV to provide full transparency.

“This should be a completely public process. The companies want to use our public roads as laboratories and us as human guinea pigs. There should be complete transparency about what’s happening. Waymo’s application, as well as the insufficient one from the unknown company, should be posted on the web so the public can see what’s going on and comment,” he said.

Simpson further noted that if Waymo is fully confident in its driverless technology, there should be no problem in sharing its data with the public.

“If Waymo’s robot technology is so good, they should have nothing to hide. If the DMV doesn’t post the application, Waymo should,” Simpson said.

Overall, Consumer Watchdog is concerned that Waymo’s autonomous cars are not yet ready to go fully driverless. According to the consumer group’s press release, a detailed analysis of Waymo’s disengagement reports shows that the Google-backed company’s vehicles still make mistakes in otherwise simple driving scenarios. Among these include reacting to incorrectly parked cars, shorter-than-average yellow lights, and rapid fluctuations in street traffic.

Sahiba Sindhu, a consumer advocate of Consumer Watchdog, expressed the group’s stance on the idea of Waymo’s vehicles testing on public roads without a human driver.

“The DMV has proof in the data in these reports that robot cars require a driver ready to take control of the wheel in order to ensure public safety. The least the DMV can do is ensure public transparency and corporate accountability in the process, so we know what’s going on,” Sindhu said.

Waymo has so far continued to push its driverless initiatives. Just last month, Waymo CEO John Krafcik unveiled the company’s latest addition to its fleet of autonomous vehicles — the Tesla Model X-competing Jaguar I-PACE. According to the CEO, the autonomous I-PACE fleet is set to start testing sometime later this year, with Waymo deploying as many as 20,000 of the vehicles within two years of production.