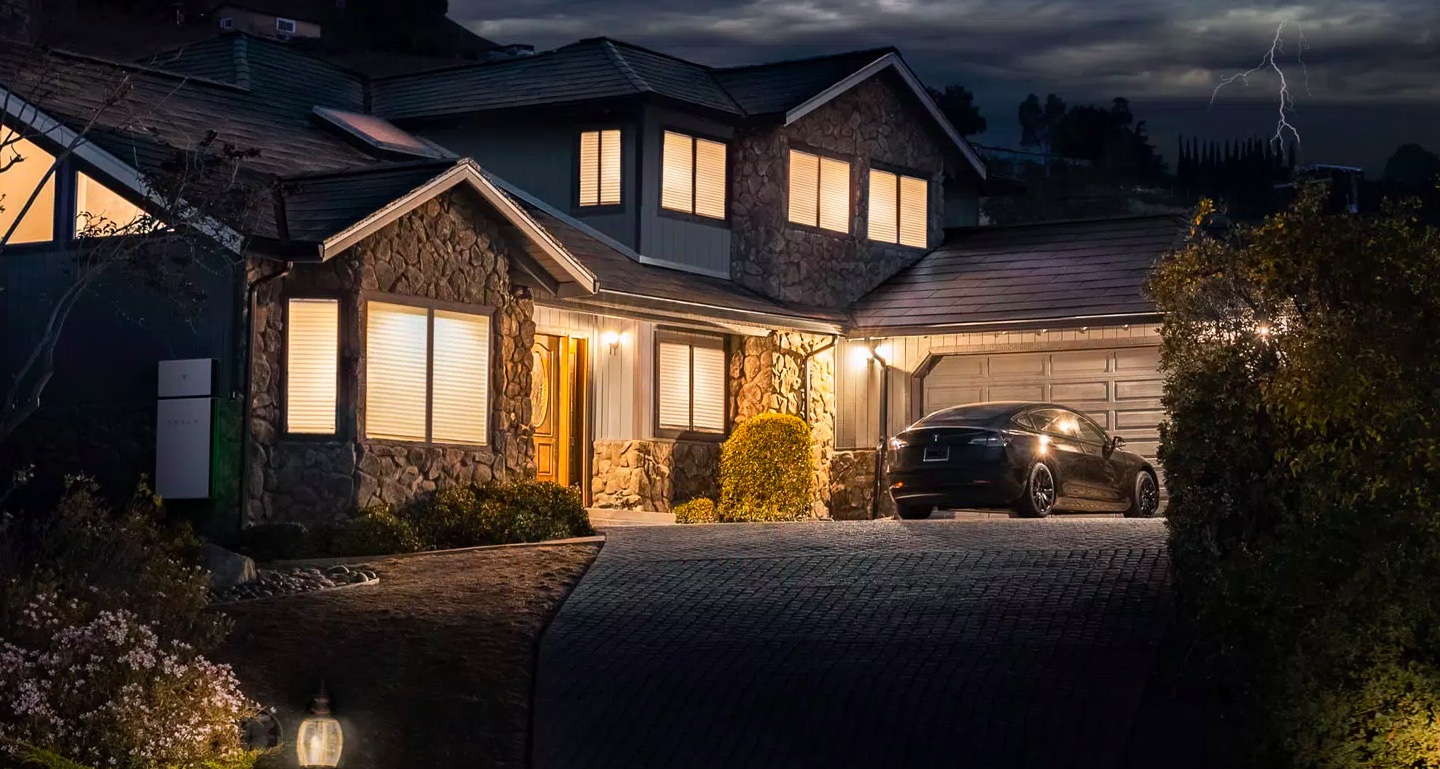 With Tesla’s successful tests of its California Virtual Power Plant (VPP) program, the demand for the company’s home battery storage system, the Powerwall, will likely see a notable increase. Fortunately, recent comments from CEO Elon Musk suggest that customers could soon place Powerwall orders even without opting in for residential solar systems.

Back in April 2021, Elon Musk announced that Tesla’s Solar Roof and traditional solar panels would only be sold as an integrated product with the Powerwall home battery. Musk noted then that such a setup would be advantageous to consumers as solar power would feed exclusively to the Powerwall, which would then provide homes with “seamless whole house backup” during power outages.

But even with such a setup, the demand for the Powerwall still appears to be far more than what Tesla could provide today. Wait times for Powerwall orders remain long today, suggesting that Tesla’s supply of the batteries remains too low. This was confirmed by Elon Musk in a recent post on Twitter.

While the Powerwall may seem like an extra expense to homeowners who already have solar, the residential battery storage system is invaluable when power outages occur. This has been the case in California as of late, which has been dealing with heat waves that are adversely affecting the stability of the grid.

Tesla’s California VPP, which is comprised of homes with Powerwall batteries, has already been called into action several times over the past few weeks, and each time, the network of residential batteries has been able to provide at least 18 MW of power to support the grid. As per Lastbulb’s tracker of the CA Virtual Power Plant, the system is still growing fast, with over 4,400 homes now taking part in the program.

Check out a graph of the CA VPP’s performance during the past six grid events below.