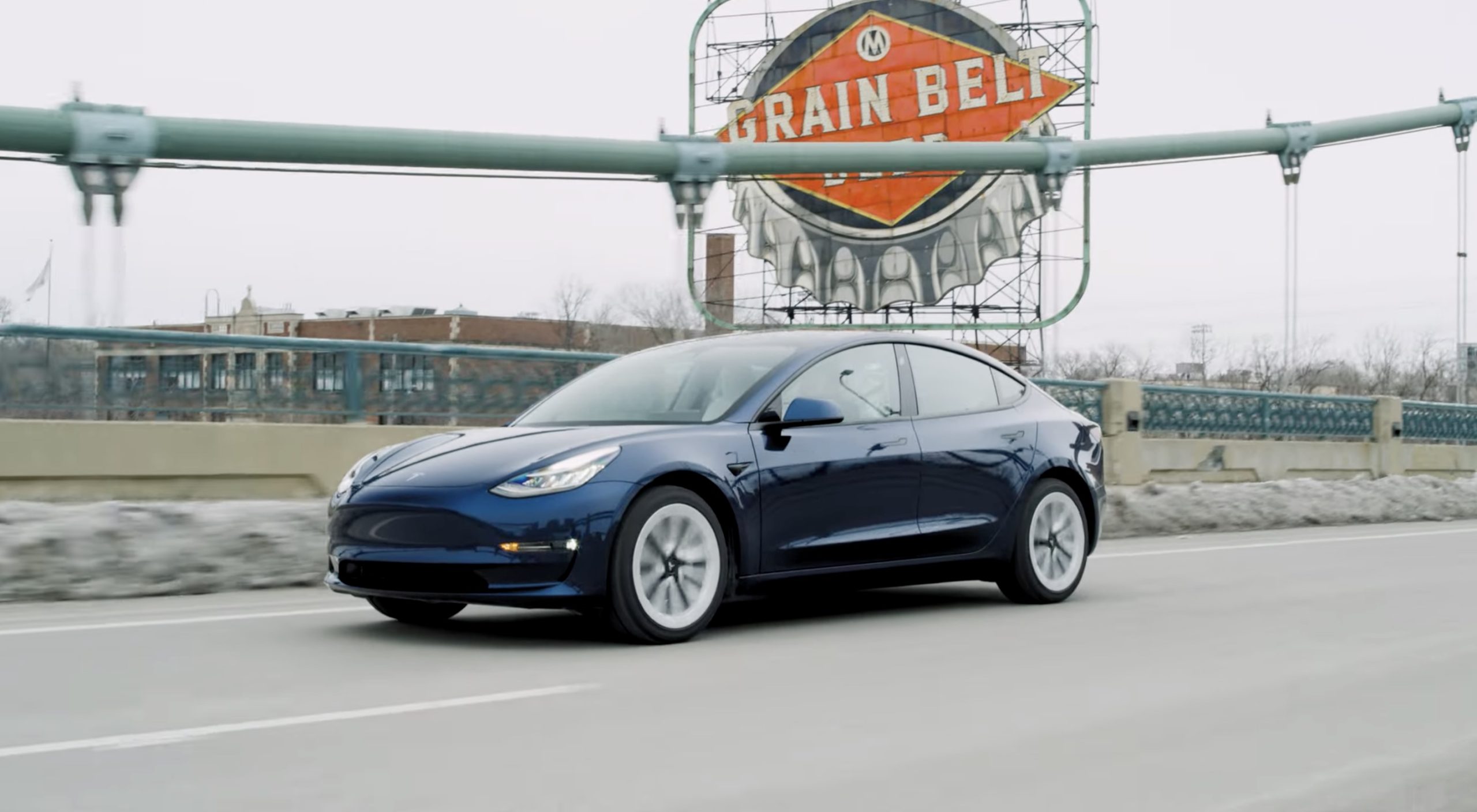 Tesla was battered and bruised last year by a series of headwinds, from Giga Shanghai’s shutdowns to CEO Elon Musk’s TSLA stock sales to fund his Twitter acquisition. It was then no surprise that the EV maker started 2023 on a much different stance. Just a few days and weeks into the year, Tesla started a price war.

Tesla’s aggressive price cuts to its lineup of vehicles are not just a warning shot in the electric vehicle sector. It is also a power play of sorts, as it shows that the company has what it takes to significantly reduce the prices of its vehicles and possibly still be profitable. It’s a move that other automakers may follow at their own risk.

A Reuters analysis estimated that Tesla earned $15,653 in gross profit per vehicle during Q3 2022. That amount is over twice as much as Volkswagen and five times as much as Ford. This is a notable development for Tesla, considering that the company was once one of the auto industry’s biggest money losers.

Tesla’s transformation into an automaker with a commanding lead over rivals in terms of profit per vehicle is quite incredible. It involved a lot of difficult choices, such as using technologies like Giga Presses to create mega casts that would then reduce production costs. Tesla is not done either, as the company is still busy with other projects, such as its in-house battery production ramp.

Bill Russo of Automobility, an industry consultancy in Shanghai, noted that Tesla’s aggressive price cuts could give a notable blow to the company’s rivals, some of whom are operating on thin margins. “Tesla has taken the nuclear option to bully the weaker, thin-margin players off the table. Big pie, fewer slices, more to eat for those that remain,” Russo noted.

In China, such a scenario seems to be playing out. Following Tesla’s aggressive price cuts, Chinese EV maker Xpeng also decided to cut its vehicles’ prices. However, Reuters data estimates that Xpeng is already at a net loss of $11,735 per vehicle, which would make its price-cut strategy a risky move. The same is true for Vietnamese EV startup VinFast, which is trying to enter the US market. In recent comments, the company stated that it would be using price promotions to fight back against Tesla.

Perhaps the company best positioned to stand against Tesla’s price war would be BYD, which is already beating the American EV maker’s volumes in China. BYD has so far not initiated price cuts of its own, but its $5,456 per vehicle gross margins do provide the automaker more headroom to compete in Tesla’s price war.