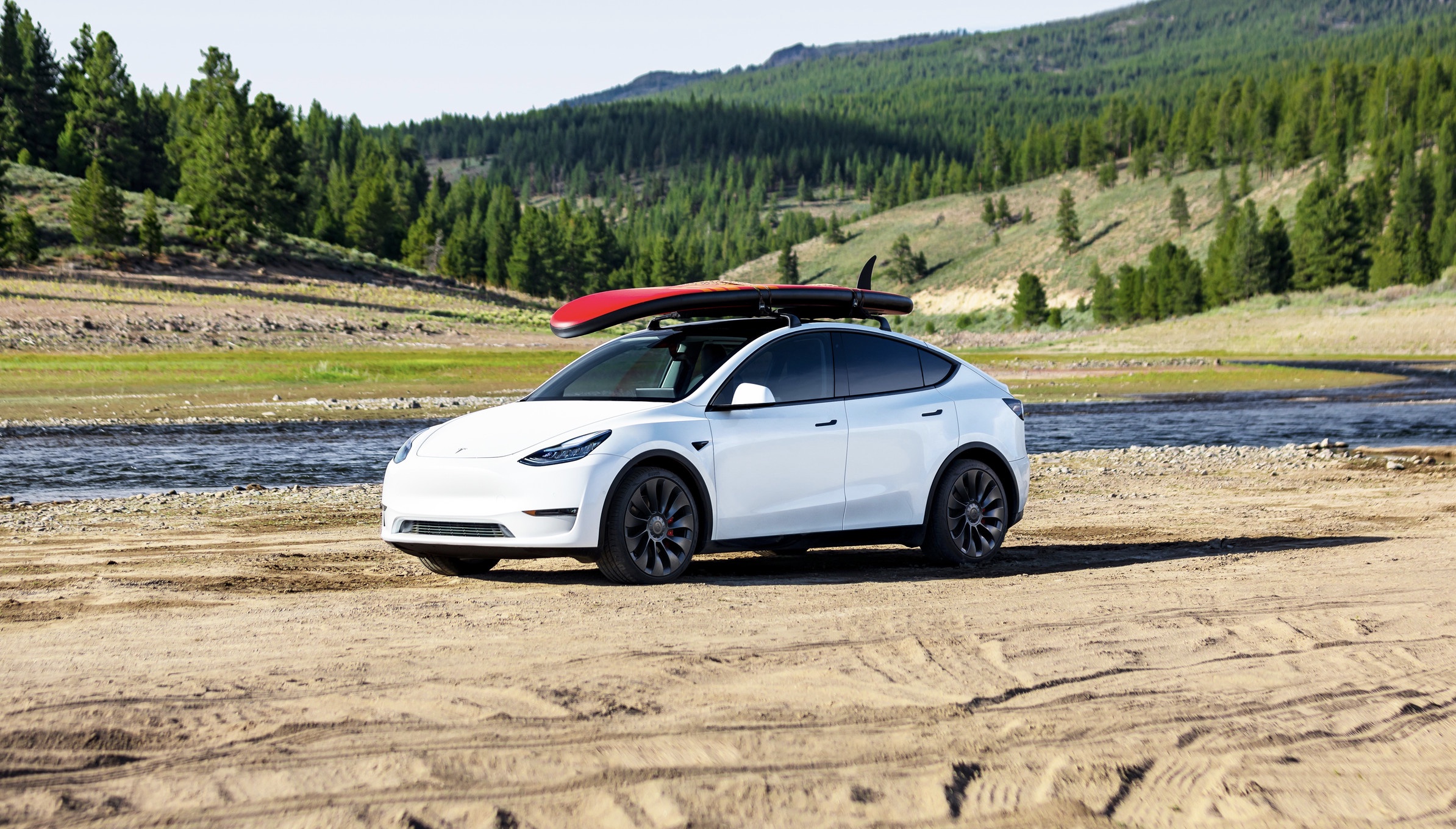 Tesla CEO Elon Musk recently announced that pure vision Autopilot is now rolling out in North America. Tesla has been working on its no-radar Autopilot and FSD approach for quite some time.

Replying to a Teslarati Twitter post, Elon Musk announced the rollout of pure vision Autopilot in North America, along with some other details about Full-Self Driving (FSD). He shared that FSD beta V9.0, which will also be pure vision, will be released in a few weeks. Tesla’s long-awaited FSD subscription service will be released “around the same time” as FSD beta V9.0.

Tesla recently removed references to radar on its official webpages for the Tesla Model 3 and Model Y. The company also published a blog called “Transitioning to Tesla Vision,” explaining its rationale behind its decision to adopt a pure vision approach. The blog post also provided several key details about pure vision Autopilot, such as its maximum speed while Autosteer is engaged and features that will be temporarily disabled like Smart Summon.

In its blog, Tesla also noted that all new Model S and Model X vehicles, along with vehicles built for markets outside of North America, will still be equipped with radar. It will continue to ship vehicles with radar-supported Autopilot until the company believes it is appropriate to shift to Tesla Vision.

In March, Musk explained that the pure vision Autopilot was the way to “real-world AI.” He noted that radar helped make up some of the “shortfalls of vision” but suggested it was not good to rely on it, firmly stating that only vision was needed for autonomy to work.

“And when your vision works, it works better than the best human because it’s like having eight cameras, it’s like having eyes in the back of your head, beside[s] your head and has three eyes of different focal distances looking forward. This is — and processing it at a speed that is superhuman. There’s no question in my mind that with a pure vision solution, we can make a car that is dramatically safer than the average person,” Musk said at the Q1 2021 earnings call.