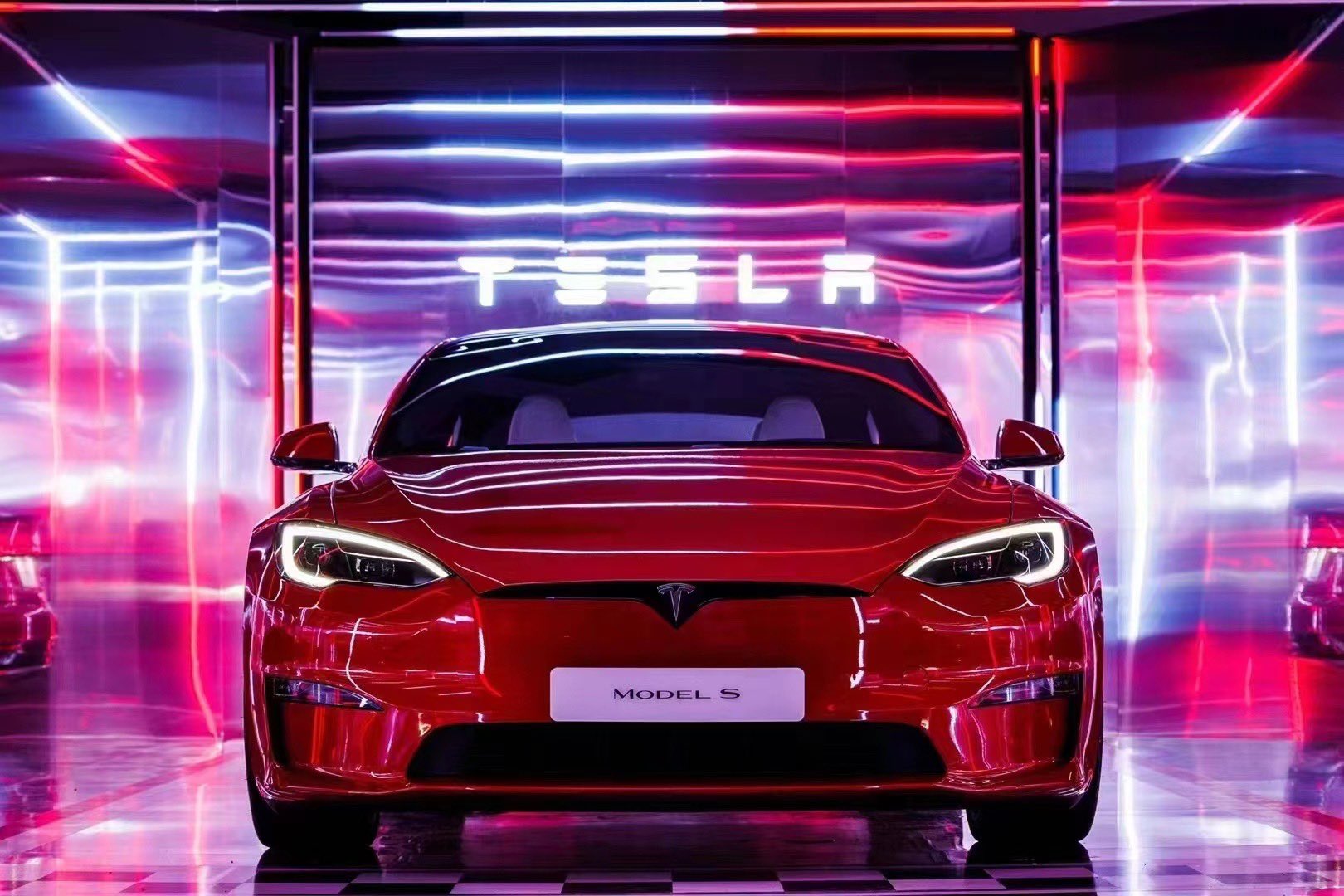 Tesla has recalled 80,000 vehicles in China; however, only 16% will require physical alterations to become safe again.

According to Reuters, Tesla has issued a safety recall in China for software issues regarding the battery management system and seatbelts affecting roughly 80,000 vehicles. However, the affected vehicles only include 12,863 Tesla Model 3s (16% of the total number of vehicles), primarily produced in China, that will require physical alterations. The rest of the vehicles, Tesla Model S and Xs, will be fixed via an over-the-air update.

The seatbelt recall in China reported today seems to be the same issue reported to the NHTSA in the United States earlier this year, affecting the same seatbelts, and is similarly fixed by the replacement of the seatbelt assembly.

Tesla and Elon Musk have long had issues with the terminology regarding recalls, and this has not been an issue isolated to one country. In every major market, many of Tesla’s software updates are considered safety recalls as they affect the vehicle’s safety. However, Mr. Musk has pointed out that these issues are typically far less dire than physical recalls, such as the significantly rarer seatbelt issue reported today.

NHTSA has been clear in its safety reports posted online and comments to Teslarati that issues that may affect vehicle safety will be considered safety recalls. Hopefully, with due reporting to consumers, drivers can continue safely operating their vehicles.

As more and more companies begin to implement over-the-air updates, automakers may start to push agencies like the NHTSA to create a “tiered” system that would allow them to avoid the “recall” terminology for specific software issues. However, change is unlikely to happen until regulators create a new recall system or definition.